Mutants In the Night 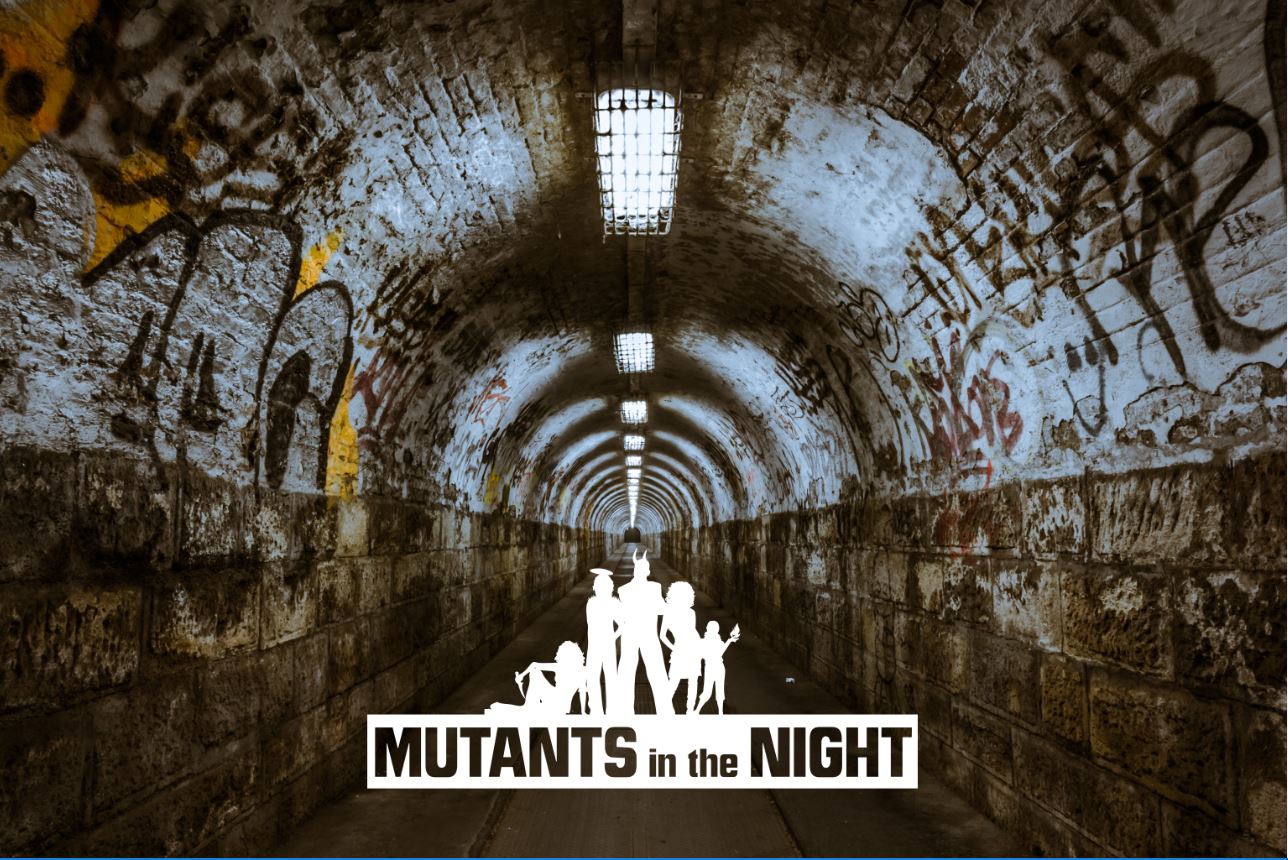 Mutants In the Night by DC

Mutants have been struggling to survive since humanity divided in two, 10 years ago. They now live in Mutant Safe Zones; rundown slums and ghettos surrounded by mighty walls, to placate humanity’s fear of the unknown.

The law stands against them. Enforcers stand above them. Opportunity stands before them.

Join together at the table to experience this Forged in the Dark game. Use your abilities as an Empowered Mutant to traverse this complicated world, and find out what it means to fight back against a system that’s rigged against you.

Originally found on this post, which has other game designers who are well worth following (including the authors of Orun and Prism, both of which I backed): 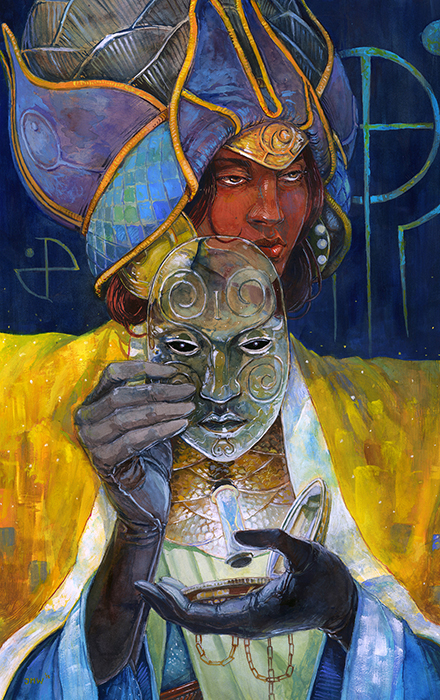 It's a new year, which means you've got an excuse to look for cool new people to inspire you. I've curated some of my favorite creators doing cool stuff right now in ttrpgs, and what projects they're working on. Jabari Weathers Jabari Weathers has...

I sprang for it. It’s 19 pages of rules, plus 5 playbooks (and a blank one, there’s a lot of room for a la carte building here). Its core themes - discrimination, fear, hatred, otherness, representation, fierce independence, self-determination - are fully expressed throughout the text. It comes with a specific cultural context for powers (e.g. the power of telepathically rebroadcasting someone’s thoughts to people nearby is called “on blast”). It’s lighter-weight than S&V, the core dice mechanic plus stress, trauma, abilities, and a few other things.

If you were doing a hard-core X-Men style game where the team is publicly hated, or something like the comic book Black, this is probably a good choice of system.