A princess from a space empire, but not what you’d expect. Astralis’ people sent their best warships against Earth, on her father’s orders. Their mothership crashed, and was gradually rebuilt into Silverline City - the campaign city. Now she must come to terms with what the human heroes did, and solve a complicated succession crisis - or be forced home, to wear the crown and command a fleet of vengeance against the Earth.

When did you first learn of your doom?

Astralis was informed of her father’s fate by his loyal Chancellor, and of what awaited her. The royal family bore a scepter that not only commanded vast powers and unlocked much of their technology, but also bore the wisdom and memories of all prior royalty. Astralis was to inherit this wisdom and rule as a good monarch. But the scepter was taken back to Earth. She must retrieve it - and learn the truth of her father’s invasion plans - or accede to the nobility and attack Earth again.

Where did you get your sanctuary?

The Chancellor sent the Princess to Earth with a loyal bodyguard, Werulf, and a small starship with cloaking technology. It has everything she might need to pursue her mission, but she dare not call on the resources of her empire lest she put Earth at risk.

Why do you oppose your nemesis?

Astralis doesn’t understand why a just and wise ruler like her father (or how she sees him) would have ordered the invasion. She wants to know the truth, and that means opposing Earth’s adult heroes and retrieving the scepter from them. But who specifically took it, and why?

Who, outside of the team, is crucial to defeating your nemesis?

Mr. Big, a well-known veteran villain, with whom she’s made contact and sometimes exchanges information or favors.

Why does the team matter to you?

The young heroes don’t seem to act like the adults. In fact, they’re often at odds to them. Their hearts are good, and perhaps they can be trusted. Perhaps.

Abilities: The princess’s high-tech supplies her with hard-light armor and tools, granting Telekinesis, Superhuman Strength and Speed, and Psychic Constructs. It also provides her with a mundane costume.

When our team first came together, We paid a high cost for victory. What was it?
TBD

Nemesis: The adult heroes of Earth attacked her father. She must find out who led the attack, and why, and retrieve the scepter from them.

Doom: Astralia’s Chancellor and bodyguard are overprotective, and wary of giving away her true identity. Facing danger alone, and talking about it openly, bring her doom closer.

Doomsigns: The princess’s ship provides an emergency teleport service, but this risks discovery, granting her Portal.

Sanctuary: the spaceship provides the following services: an aide or assistant; a teleportal; and a powerful computer. It is difficult to access, and tied intricately to her doom. 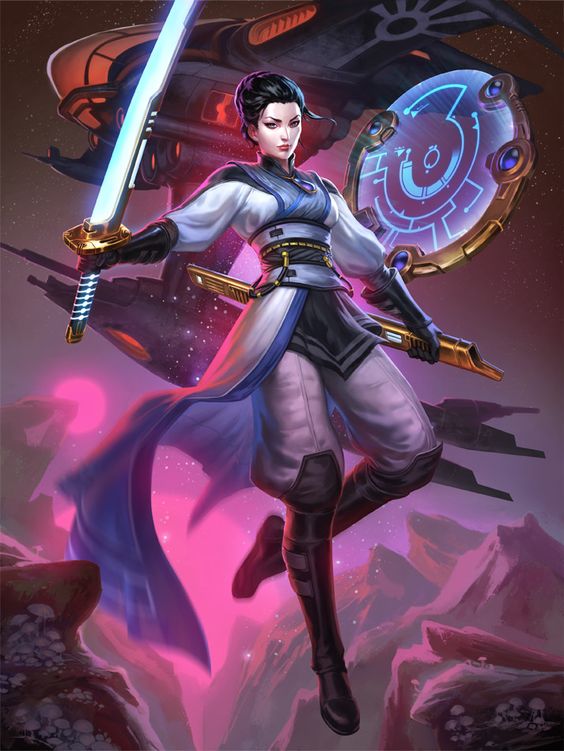