How did you get your powers?

I was exploring Sector Zero and came across some kind of mutative device or substance. I’m still not exactly sure what it was. I stumbled out of the Sector blind, but my vibration powers slowly started to replace them.

What do you do for fun?

I mess with my friends’ lives, try to set up cute couples, and just generally make things better for people when they refuse to do it themselves. Everyone’s so cautious all the time! I realize that accidents can happen - I’m an example of one - but at the same time, nothing lasts forever.

Who, outside the team, thinks better of you than you do?

Dr. Cross, the medical expert who monitors cases like me. He’s ridiculously kind, even I’m put off by it.

Why do you try to be a hero?

You know, everyone’s so afraid of everything all the time, they need to wake up and realize that life’s better than they think. It’s okay to explore, even if sometimes you get hurt. Break outta your shells, people!

Why do you care about the team?

The truth I’ll never tell is that I want an audience for how cool I am, and these losers are pretty cool too - they just need to stop being so dour and serious.

When our team first came together, we totally broke some major rules to win the fight. What rules did we break? Whose rules were they?

We went into Sector Zero, which is a big no-no! The city authorities block access to the whole area for safety, but that’s exactly why the bad guys are there! 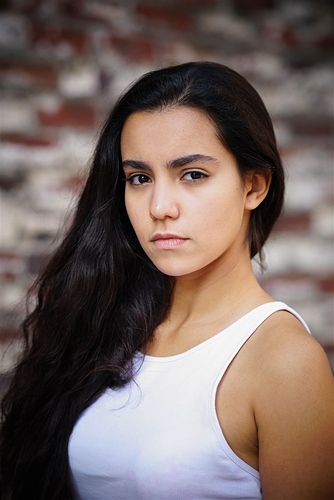