This thread is here to answer “what do these characters look like?”

So I’m going to make my own list, but it is “which of these characters already have designs.” I’m going to put them into four different categories (and characters can be part of more than one category).

: Character sketches exist but need to be refined.

: Character probably needs a design refresh due to changes in the character’s situation.

: No designs exist for this character yet.

Click a name to unfold the details for the character.

Other details! None of these merit any new art, but just in case.

Jason Quill recreated the Q-disc. It is now smaller (so it can fit in a regular parking space) and tougher. More significantly, he’s linked it to his nanobot control system, letting him mentally levitate and control it. He can wield it as a huge shield, use it as a ranged weapon, catch falling people, and more. This takes some of the burden off his nanobots.

Stingray’s suit has “fish” and “frog” configurations, for underwater and amphibious operations respectively. I think both he and his dad have adopted some Atlantean tech, so the suit will probably look weird, more organic than what we might expect.

We have two new locations that will be introduced in the first issues.

The first is Fallen Halcyon, official name New Tomorrow City. This is a city after a year of rule by Tyran Tech. It’s a Brave New World style dystopia. Everything is shiny and high-tech, but surveillance is everywhere, everything is automated, and it’s all under Tyran’s control. The variety and color of Halcyon is being steadily erased. Imagine a city being run by Amazon.

The city is routinely patrolled by Tyran robots. It’s got its advocates and detractors, its heroes and villains, and Rex Tyran is smoothly steering it in accordance with his vision: an open field full of docile prey. 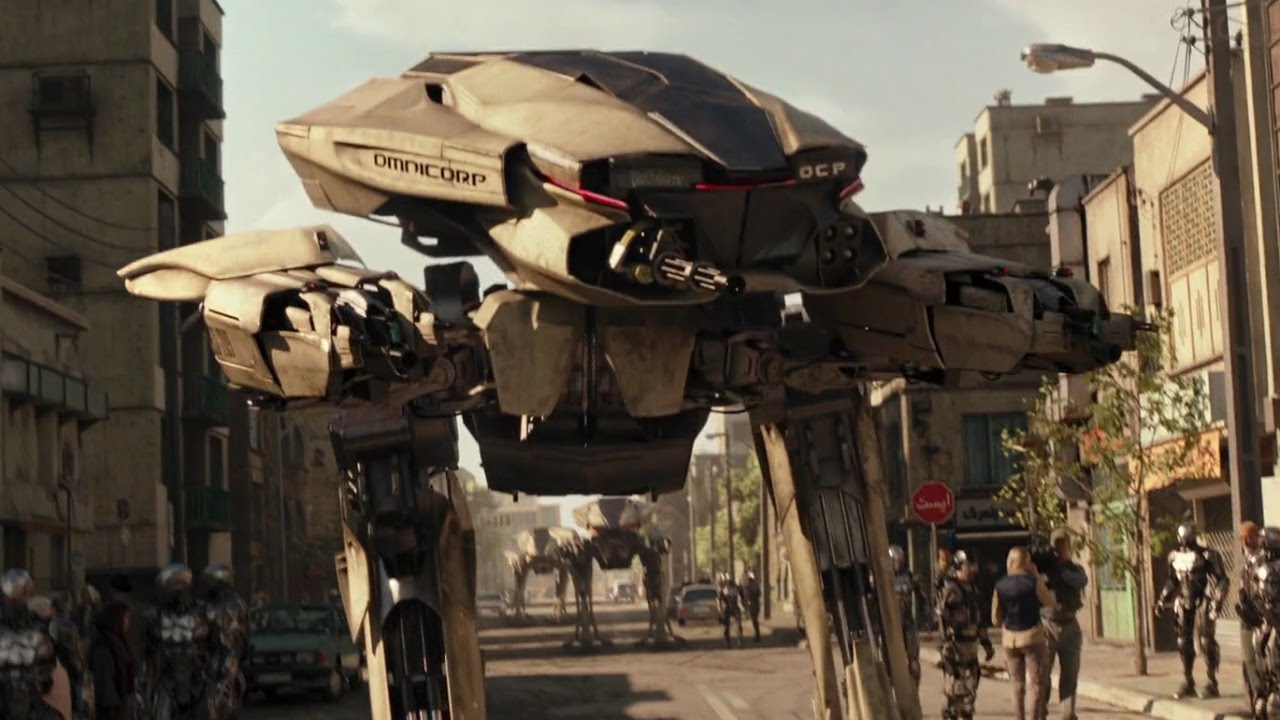 The second is Safe Harbor, a sub-surface city in international waters. It’s made of numerous underwater spheres - similar to Leo’s Leviathans. It’s visibly under construction, with skeletal infrastructure and wiring everywhere. Some Halcyon people have moved here, and many Atlantean humans and even a few Blood are now living here. It’s similar to Tranquility from the other world, but 20 years behind, and built around peaceful coexistence rather than vigilance against an enemy.

The most finished part of the city is the Launch System - the command center and deployment system for the Newmen rescue operation. There’s a lot of complex equipment here, made up of a four-way inventive partnership between Jason Quill, Alycia Chin, Leo Snow, and Peter Mancini. Partly to getting ramped up for this as well as to consolidate my… (quick math) 17 possible folders where Menagerie art may reside, I made this shared GDrive folder with all of the character designs I’ve done for different Menagerie characters, grouped by past and future group affiliation done through heavily usage of folder shortcuts. For instance, you’ll find Adam/Concord in all of the following:

I plan on updating this as I do more designs, so keep an eye out and let me know what characters I should focus on.

Costigan, Parker, and a few other folks who’d belong in your Division 3 folder will be moving to the private sector. Modern Intelligence Analytics, or MIA, an independent think tank responsible for writing insightful position papers. They certainly have no association with a mysterious team of operators wanted by world governments. Of course they’ll talk to Hong Kong based INTERPOL inspectors on a regular basis

Hmm, how am I going to segment this Modern Intelligence Analytics group from the Menagerie in Action team.

Guess I’ll figure something out.

This also means Lee Yan needs to get added to the backlog at some point.

This also means Lee Yan needs to get added to the backlog at some point.

It’s a grinning Chinese woman with a spiky pixie haircut, dressed like Columbo.

“O friend and companion of night, thou who rejoicest in the baying of dogs and spilt blood, who wanderest in the midst of shades among the tombs, who longest for blood and bringest terror to mortals, Gorgo, Mormo, thousand-faced moon, look favourably on our sacrifices!” 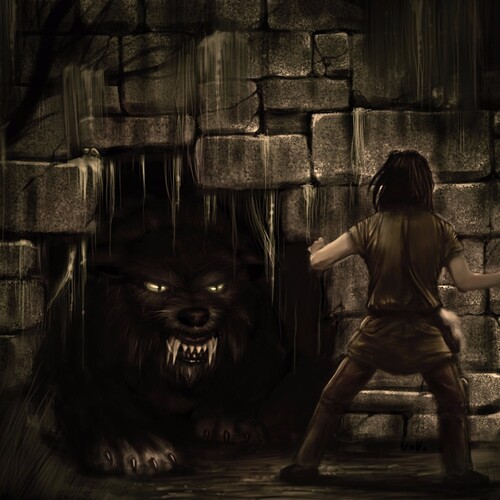 G’mork: It’s the emptiness that’s left. It’s like a despair, destroying this world. And I have been trying to help it. 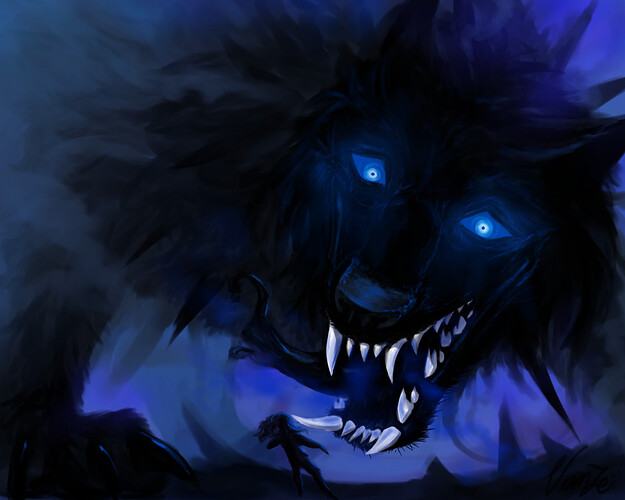 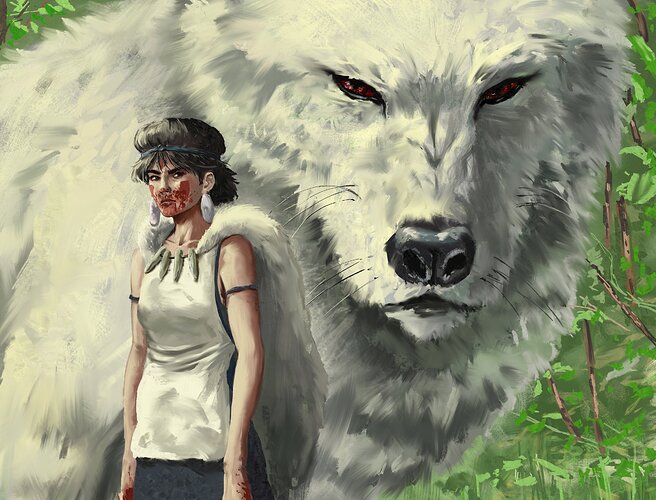 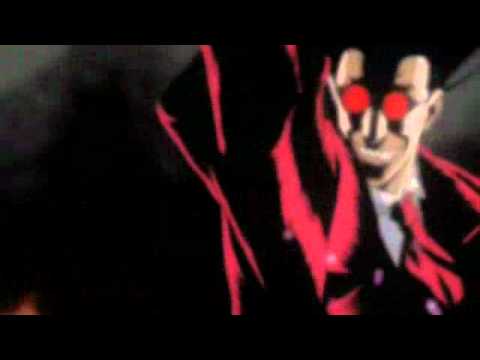 Bodark’s werewolf form should fill the frame. It should bring its own darkness with it. It’s not a wolf, but the power of fear that wears the mask of a wolf. 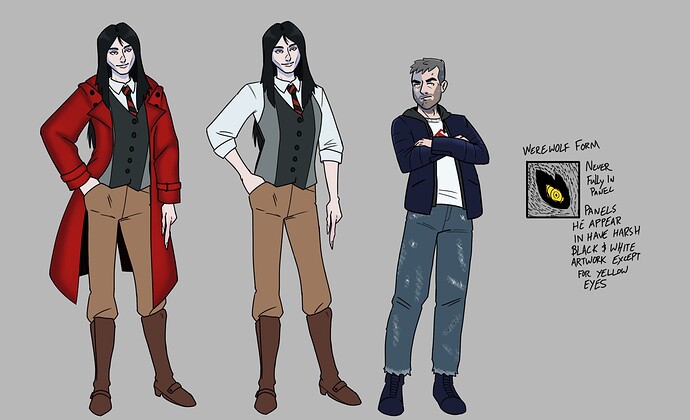