Because I never do this nonsense by halves, in response to Dave’s comment, here’s some notes!

You clearly gave this more thought than I did.

For me, the Pidgeverse is of interest because …

… of the chance to see how the gender flipping does/doesn’t affect the characters (esp. where the surface expectation might be that there’s a difference and the reality is, well, why should that make a difference).

… of the opportunity for other little tweaks – Jason vs Medea’s experiences as a cartoon star.

… of my love for these characters and enjoying seeing them in a different form, but not too different (which was probably more the genesis of my comment) – akin, perhaps, to a new writer coming onto a comic title (esp. a comic title that’s been in hiatus), poking at origin stories, adding new twists, tweaking the personalities.

As to why the Pidgeverse is the way it is, vs. some other way … well, somewhere that universe exists, with those combinations, so why not? At some point, advanced dimensional physics is indistinguishable from writer-convenient magic.

As I said, there are universes where all the characters are all boys, or all girls, or where everything has a weird Tolkienesque overlay, or anthropomorphics, or set in the Marvel Universe, or the DC Universe, or (nods to Jason) the H-B universe, or survivors of / rebels against an alien invasion [insert the other new rule book scenarios here], or '10s Voltron vs '80s Voltron, or … well, the cool thing about the imagination is there’s any number of themes and variations and elseworlds, huzzah. I’d probably be interested in seeing most of those happen, for the reasons above.

I’ve enjoyed the Pidgeverse, rule-set or no, as well as the unexpected cross-over. So thank you for that, sir.

About 80% of my text amounted to “don’t be a sexist douchebag” and the other 20% was “here is my line for who flips and who doesn’t”, it’s not too complicated :). Some of this was just me practicing how to write shared universe guidelines. 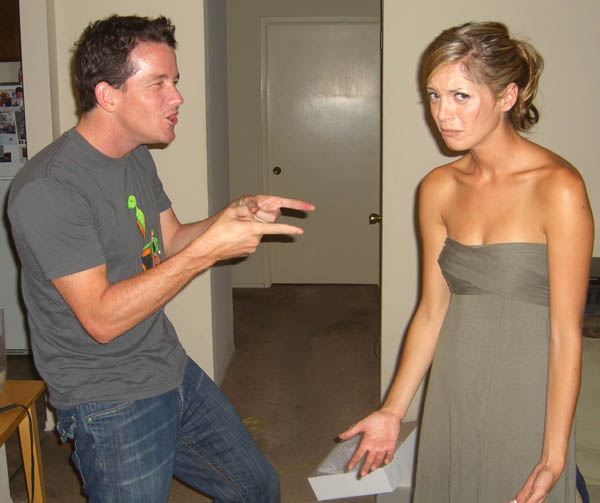