Otto doesn’t often appear in comics because, well, he’s a car. I don’t have a good 3D model to use, and I’m forced to mess with perspective or force frame a shot to plug him in. But it’s not like I don’t like the guy.

So what about his Pidgeverse equivalent(s)?

When Leo was 13 or so, he got fostered with the Dorseys, a junkyard owner and truck driver respectively. Mr. Dorsey let Leo repair a broken-down car that became Otto’s first shell. A couple years later, Leo started watching anime with the Yamada-Kim family (a Japanese and Korean couple), and was hooked. Otto got rebuilt a couple of times during this period into the lovable lughead we know today.

What Mr. Dorsey didn’t do is take Leah Snow into the junkyard and say “rebuild this car”, because that was a bonding moment between men, a father-son thing, that this Mr. Dorsey didn’t realize would work just as well on girls. But he did give Leah the run of the junkyard, as long as she didn’t hurt herself.

She still built an AI, or two of them. Without a proper shell to house anything in, she started down the path of virtual reality much faster than Leo. She read that kittens grow and socialize better as pairs, so when she did the connectome extraction, she ended up with two new minds. And she called them Ai and Yu, because it was funny to Leah that these Japanese words were also names sounded like the English “I” and “you”, and because Ai and Yu weren’t Leah herself but sort of were, and she was 13 so cut her a break.

Ai and Yu grew up in a bright, colorful cartoon world together. They had the equivalent of a television at first, that showed ‘The Leah Snow Show’ at all times. Later on, the VR interface got better, and the three could interact more easily. The two girl-minds hung around with each other, doing as much (or more) to improve the VR space than Leah could. And they were good supportive friends to Leah herself.

They never stopped Leah being kidnapped by her parent. AEGIS was on hand that time anyway. What they did was counsel her through dealing with it, and the other times as well. When AEGIS rescued Leah in 2014 from ‘home school’, Ai and Yu put her back together again. They encouraged her to develop her talents, to not be afraid of being the mad-scientist inventor, to fight back through science.

By 2015, Leah had built several robots that Ai and Yu could use to manipulate the real world, but she wanted to go further. She wanted to give her best friends bodies, for real, and started working on her first-generation modular tech. But the pair had lived virtually for so long, they expressed concerns about simply acclimating to human shells. And Leah was lonely…

Flamma came next, the workmate and helper and much more. Ai and Yu realized very quickly what both Leah and Flamma didn’t admit to each other at first, and encouraged the romance. Together, the group found a compromise for the virtual twins: transforming robot bodies they could ‘remote control’, rather than truly inhabit, until everyone found out how comfortable they would actually be when embodied.

In terms of personality, the twins are similar but not entirely alike. Ai is the happy-go-lucky girly girl who always wants Leah to dress up cuter, and was the leader in setting her up with Flamma (and in looking for boyfriend candidates when that fell through for awhile). Yu is the energetic tomboy who loves rough-housing. Both of them are into science, robots, sports (particularly racing of all kinds), and similar physical hobbies.

There’s no assigned partnership or favorites - as motorcycle-robots, either Ai or Yu will pair up with Leah or Flamma as the moment dictates. 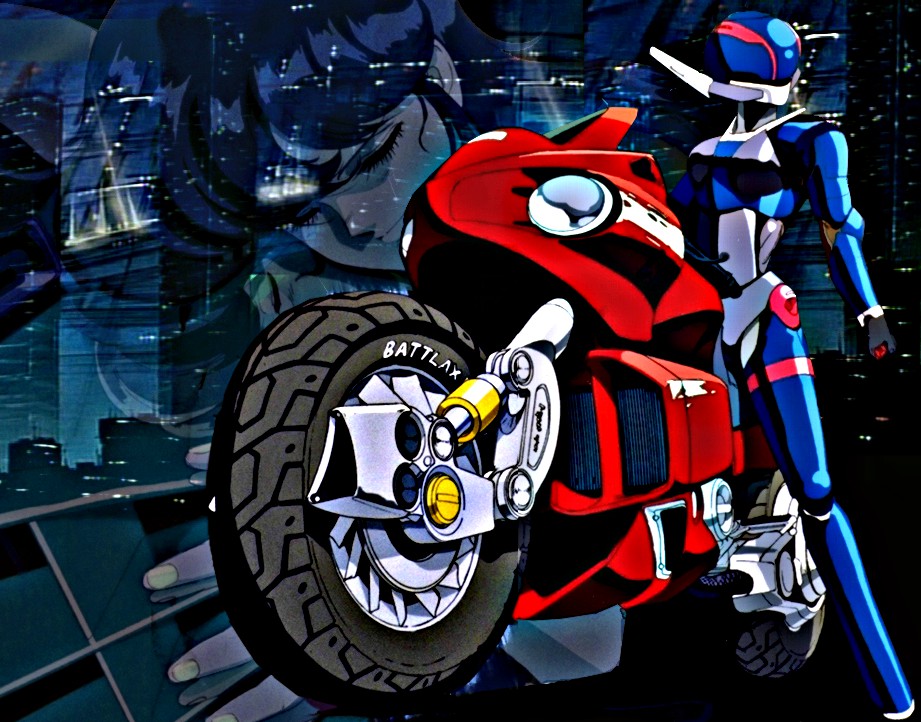 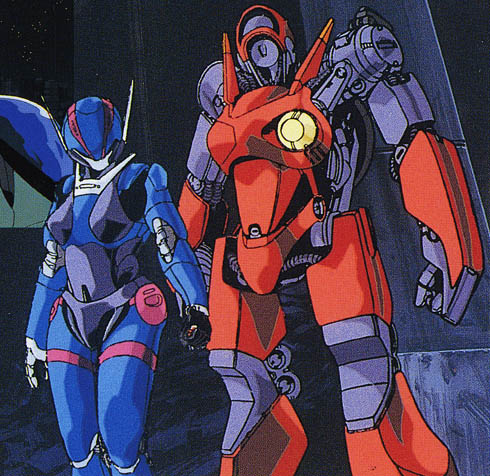 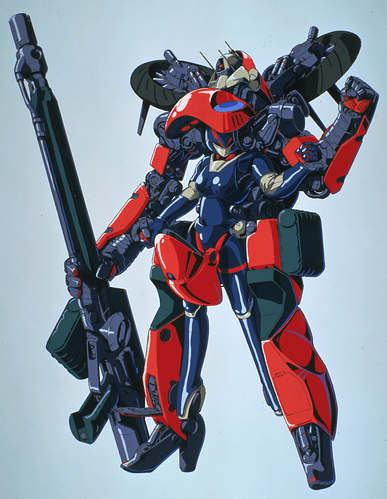