Vote in this post. Add discussions, questions, or comments as replies.

And now we get to decide what a Strange reputation means.

And now we get to decide what a Strange reputation means

We might be in a world where we’re considered Strange because we’re Honorable. Or because we have 3 votes for Stitch and 2 for Mystic (“bunch of psychic Florence Nightingales”), but no Speaker, so our PR story is awful.

One possible idea: if we pick the Lucky Charm upgrade and steal a page from “The Captain is Dead,” there could be some weird alien artifact on board that everyone says some half-hearted phrase to and pats it, not because anyone knows why but because the old captain did that and we know it brings us luck.

Not saying that I know this from real world experience; those rubber ducks in the networking closet have just always been there and no one’s ever petted them for good luck before making a change-over before. 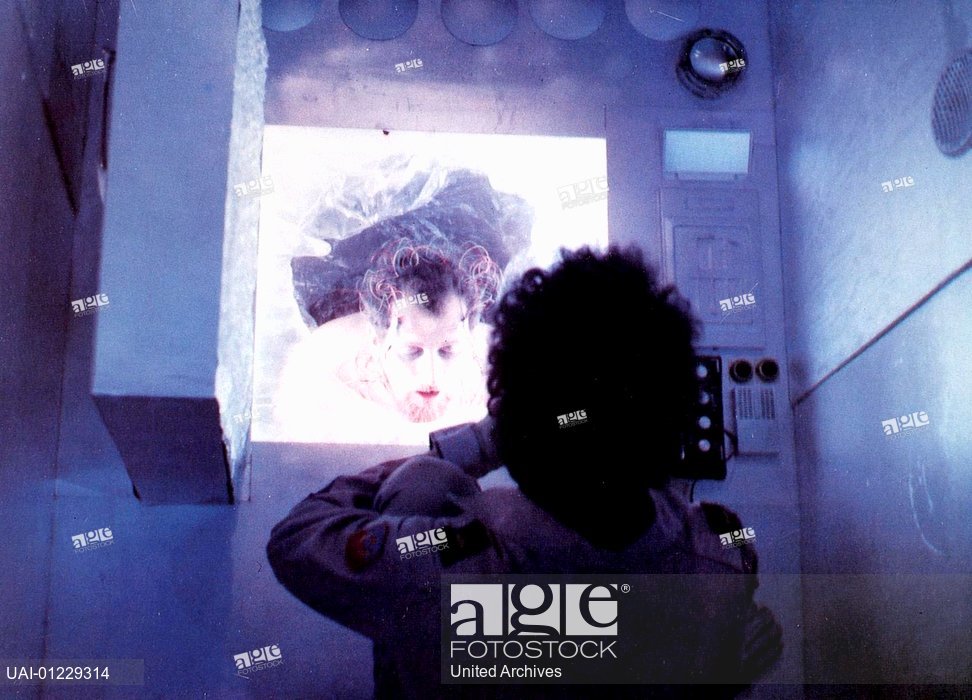 I feel like this is a good chance to say something about the universe. We’re Strange because of…

What else? Or do some of these jump out at people?

Was this intended as an overall crew rep, or an individual rep? I sort of took it as the latter, though I have no problem with the crew overall being known as strange (and @garrett’s suggestions are all good an interesting).

In a less interesting but still valid option, we could just be a band of space oddities. That “ship full of weirdos.”

Was this intended as an overall crew rep

I think @Margie has two votes left, so we might still see a tie with Honorable.

Important to remember, but Reputation has two factors: the story element of how other factions see the crew (“uh, those weirdos” or “yeah they’re weirdos, but they’re trustworthy weirdos”) and the mechanical element of an XP trigger on the ship sheet. That reputation can change though (since part of that same XP trigger is “or earn a new reputation”) and we can just make up our own (Honorable but Strange sounds like just about every group of PCs we’ve had).

What else? Or do some of these jump out at people?

I like all these options, and I’m happy about Strange being one of the reps, while still noting I’m not going to lock any of this in until we meet and make it official.

Yeah, this is all intended as an informal nudge toward thinking through what we want. “The best way to inspire fresh thoughts is to seal the letter”.

The more I read, the more mad possibilities occur to me in terms of ships and crews and add-ons. I think the challenge will be less, “Hmmm, what can I do that will be fun to play” as much as a Sophie’s Choice between wonderful options.