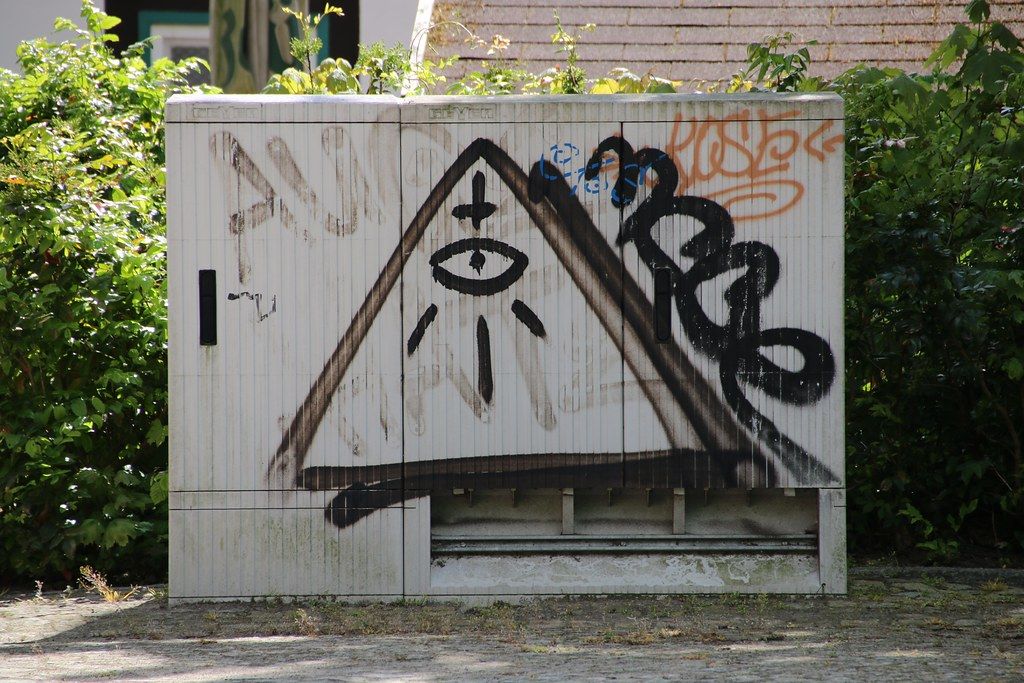 A one-shot of Psi*Run, a "special people chased by the Man" RPG

I didn’t take recap notes last night, largely because I thought it would be a one-shot (ever the optimistic fool that I am). I do hope we get a chance for a wrap-up session.

It was less a chronicle of events and more conclusion about the game itself. I feel like the system is less “Push” and maybe more Stephen King with some Dark City plot beats, basically.

The system seems very much designed for, yes, a one-off. I think we (and I know this will shock you) overthought the RP and setting detail, thus it became a two-off.

On that thought, two hours is hard to get an entire game in (there’s a reason most of the gaming cons I go to schedule 4 hour blocks for games) but we also do what you described all the time.

I feel like the recent City of Mist and Genesys stuff got done in a reasonable amount of time? Or am I remembering wrong?

Those have also been on Saturdays where we had 4 hours to dedicate to the game.

I know we had four hours, but it felt like more happened in the same amount of time, and the thing I was wondering was: if so, is that because more people at the table were familiar with the system? I wasn’t sure how Psi*Run would play, but also how I ought to play it (in terms of tone, expectations, etc.), and I’m wondering if more people knowing the other games (from past play etc.) made them go faster.