Scroll 06 - A Conflict of Interests

[Apologies … I thought I had hit post on this.]

In the audience chamber. There is emergency kissing.
Dam Tien peaks out door. Crescent Sword Feng!
Gunglan runs to middle of room, but isn’t sure where to go, then turns to Lan – I need you to stall him.
He’s out of sight when the doors swing open.

Four guards, plus Feng. Glances at Dan Tien, goes on, points at Lan - Where is Gunlan?
L - Not here.
F - We have questions for him. Including the admittance of sevral individual, including you, and your friend Five-Coin.
L - I am here representing the Lady Zhao, and the Stone River Sect. Do not point at me so accusingly.
F - Yeah, you’re a guest.
L - Crime has been committed. … Here as an investigator.
F - So Gunlan had the foresight to summon an investigator? And Five Coin? Bah. Too many here, it’s suspicious.
Lan to convince Feng. Strife for Mastery (Metal) → 9
F - Fine. You can do your thing. I need to speak to Gunlan. [Storms as a weak offense past him]
L - (Tries to slow him down with Qs about investigation)
F - (Briefs L, but while walking toward G’s chambers) (Thought it was poison, so someone in the kitchen, so they arrested the person in charge of the kitchen, not as the guilty person, but as the person responsible.) (His son has cleared his father easioly, so magic, and abbot confirmed curses.)
[And Gunlan thinks he is responsible – but L knows Gunlan always thinks it’s about him]
F - And we’ve caught one person sneaking over the castle wall, with a message, clearly intended for a neighboring province to alert them of our weakness.
L - (Trusts G has scurried off somewhere.)
Feng knocks on door. Quarters are empty. Goes to window. Curses. - The bloody bastard mad a run for it! Shouts at guards to pursue. Chooses not to interrogate L.
Parchment: a drawing of … Study (Fire) → 9. So looks like … hair. A fall of hair, the back of someone’s head. No … it’s a waterfall. One L knows … HOW DARE HE?

Shu and Lan and Sun

Everyone has told her to talk with her girl, but Shu can’t face that yet. So … looking for Peng Lan.
L can predict the three places Gunlan would be, so wouldn’t have talked with servants.
Shu - Study (Fire) → 7.

Fu Den, the tailor to the court. Such greeting. So much has been going on! Very deft you got in! 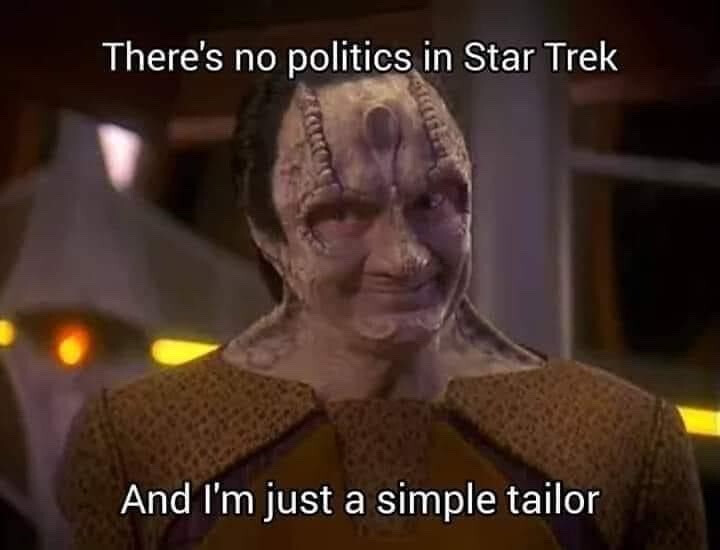 S - Perplexed
F - What is their name?
S - No, no, a debt I must pay, but looking for someone I do not normally call after. But I know you know everything. The Snow River Disciple here last evening.
F - The illustrious Peng Lan. Yes! Well, earlier, audience chamber. But now … you would want to head into the areas of the castle with the royal suites and listen for loud noises instead.

Shu … and there’s Feng, storming out of Gunlan’s chambers, storming away.

Lan is alone in the room … for less than a minute
S - Sorry for disturbing you. Need to discuss a matter. But now may not be the time. Comfort & Support (Wood) ==> 7
Unexpectedly kind and considerate woman, which he thought rare here. L clears a condition. Shoulders settle a bit.

S heads back down the hall – aaaaand she’s been told multipole times to go see Su Wen, have stalled, and haven’t talked about these past life visions, and back where you started …
Internal Conflict (Fire) ==> 9
Overwhelmed, about to flee …

Sun shows up as a castle guard. “She would not want to see you cry.”
Comfort & Support (Fire) ==> 11!
Which generates a +1 for the Internal Conflict, and she doesn’t lose control … and knows he’s the one who gave her the note last night, and is someone on her side. Uncheck Water.

In an isolated hallway.
Sh - (gaining control. Deep breath.) Thank you very much. I feel I should know you.

Su - Just a soldier of the Gallant Sabre Guardians. Silent Sun.
Sh - (Takes at face value because he’s done her a favor, even if not someone who should be here clearly) Could you accompany me?
Su - You should really talk with Su Wen [paraphrase].
Sh - (Note(s) for Su Wen) (Three assignations) 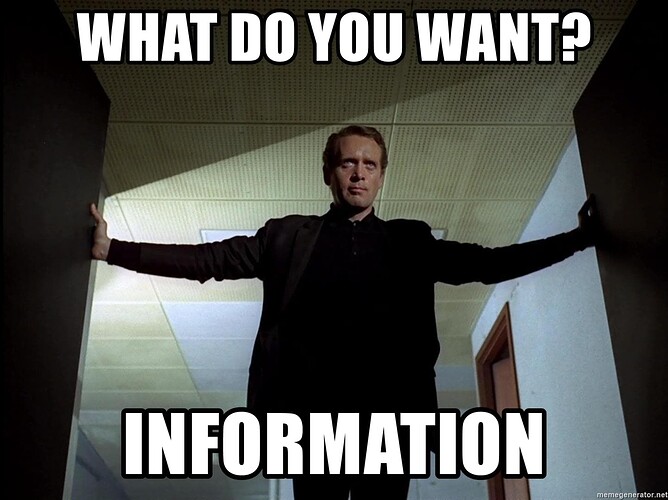 Lan doesn’t even hear Sun come in, but there’s another parchment on the table, and it’s the person who was with Zemin …

Delvery to Su Wen is complicated by being sure that her mother doesn’t read it.
Caution … Disguise … (Earth) ==> 7
Hear a discussion in a nearby room. Su Ning.
Servant undersands message must go directly to Su Wen. Su Wen copmes out – at first, doesn’t recognize, but if he can get them isolated, will pass on a pass phrase.
Fumbles the paper.
Thnought note was actually from Sun … and so quite flustered.
So is Sun … Comfort & Support (Fire) ==> 5!
Expressing those emotions … Inner Conflict (Metal) ==> 3 (XP!)

Tears. ON both sides. Clutching hands.

And … her mother walks in. And flings arm, and a sharp, cold win blows down the main hall of the guest house and gusts up against them, and tears the hat from his head, and leaves him standing there, exposed.

The hat flies into the sky …

Bao has informed Huigong that his father wasn’t poisoned, but curse. Bond with H. Zemin, who had accused Bao of being part of the poisoning plot, wants to punch the abbot.
And Lei is there.

Guards - your brother is missing, please come into the castle where it’s safer. (eyeing Zemin)
H - What do you mean he’s missing?
B - (staring at Lei)
(guards explaining)
Z - (is there, in fact, too much chaos?)
(guards, Prince Gunlong is missing, need to bring H to the castle, to the royal suites, while matters are sorted out)
H - magical curse?
L - Did you leap out a window? Do you think … about these things?
(Yes! I would do anything!)
(There were these guards, and I had to choose quickly)
(You were here!)
(Sorry I wasn’t there last night)
(I want to cook food for you!)
B - (nods with mouth open like an idiot)
L - (reaches out, closes mouth before something flies in. flicks leaves from hair, ruffles) Help me down the stairs. (To make room for Huigong)

Escorted to the chambers around the royal suites.