Silverpelt is willing to lie on our behalf.
We’ll push the wheelbarrows.

There are half a dozen guards.
There’s just the main room below.

Use Tomo as a distraction.
Use Slayer to set the seeds on fire.

We head on down.

Darkness, then the chamber.

Slayer – guard starts harassing over not getting all the same kinds of seeds.
Alvin spins a tale. Persuading an NPC =? 8. Hit.
Shovel seeds more vigorously. Alvin ticks off his last exhaustion. 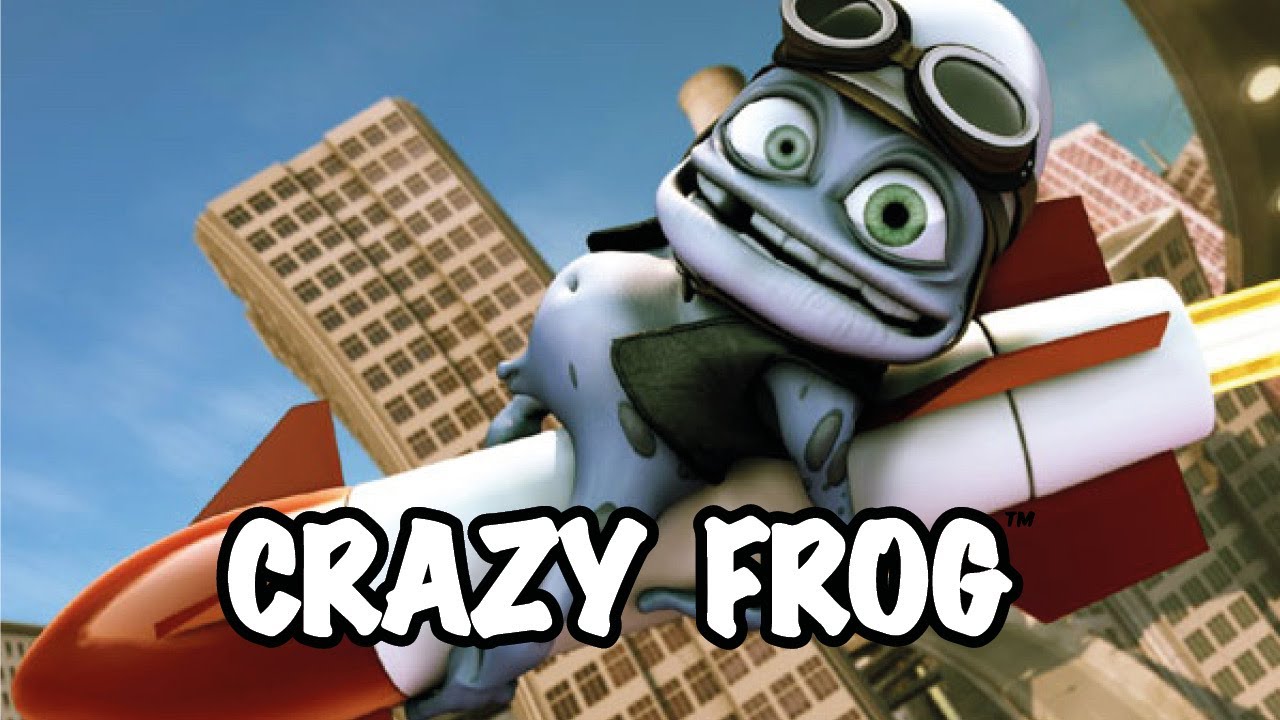 Guards - bring up spears - Get that frog!

Lead them on a chase –

Slayer – take my wheelbarrow, Silverpelt? Nope!
Silverpelt – Whuh?
Alvin – No, we have to destroy the seeds, hand on shoulder, but you have something more … 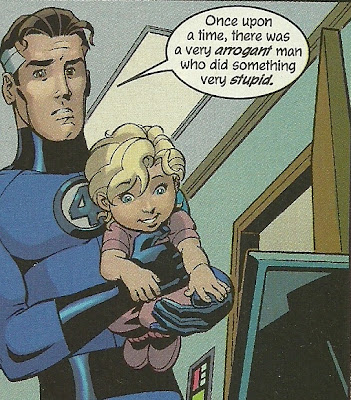 Tricking an NPC ==> 3!
Kleptomaniac! Clear exhaustion!
Silverpelt nabs and gets in arm lock.

Cid wheels his seeds out.

Alvin puts Silverpelt in his wheelbarrow. Struggles up the tunnel. 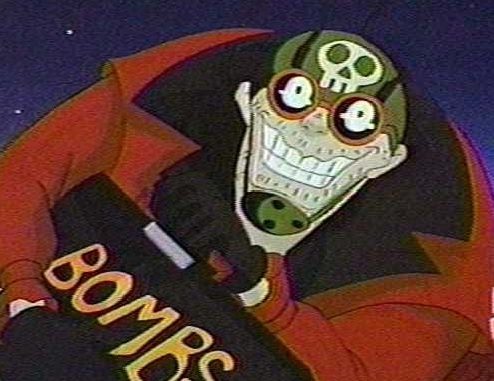 Wreck Something! With FIRE! Luck ==> 6!
Collateral damage!
Collapsing lair!
Get out of the way!
Acrobatics ==> 9! Hit! (but Exhaustion)
(but Arsonist clears Exhaustion!)

Tomo - guards on a chase. Rumble, boom! Guards run back.
But … lost? Meander toward explosion.

Back to the Denizen Camp. Tasha, who hired us.
Tasha is very happy.
Tasha and folk go to lean-to, come back out – canvas pouch. All they can afford. 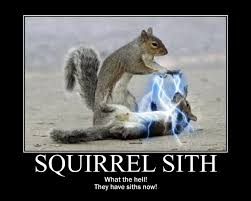 Tomo hands off the money to … Cid. Alvin looks hurt.

Off to find some shelter for the night. Some rabbit with poor craftsman skills has the worst shelter. Cid helps him built it up right. Break up wheelbarrows. Borrow some tools from the camp.
Persuade an NPC ==> 4! Loan, but with his wrench as collateral.

By dusk and night … have put together a pretty good hut.

Slayer
Chaos - not yet.
Crime - really not big enough

Gotten answers for the questions from the last game, which I’ll go over at the beginning of tonight’s game (short answer, no one probably advanced).

Also, I wanted to give everyone a chance to think over some Love Letter questions ahead of the game.

Alvin,
You’ve gotten yourself a fine trophy in Silverpelt’s scarf. After wearing it, however, you’ve found a tag sewn into it associating it with one of the other factions (not the Lizard Cult). Which faction was it? What’s unusual about the tag?

Cid,
The Lizard Cult’s reaction to your most recent caper has you worried about Allie’s safety. What measures has the Lizard Cult taken that has you on edge?

Slayer,
You used up a lot of your explosives in the band’s last heist. Getting some replacements won’t be too much of hassle if you can get in contact with the Corvid Conspiracy. Who are they? Why do they owe Slayer a favor?

Tomo,
Word has gotten to you of Otonari Ayase being seen in the city of Ironvein working as the bodyguard for the local Marquisate governor. How did this information reach you? What about the mining town drew Ayase there?