Made our way from Sundew Bend to Ironvein, partially at the best of Tomo, whose rival was working in Ironvein. We saved a wagon, scored some vouchers. Cid visited the iron works. Slayer and Tomo were checking out the governor’s mansion, while Alvin and Allie were going to the Coaching Inn.

Tomo is laying low so he’s not spotted … 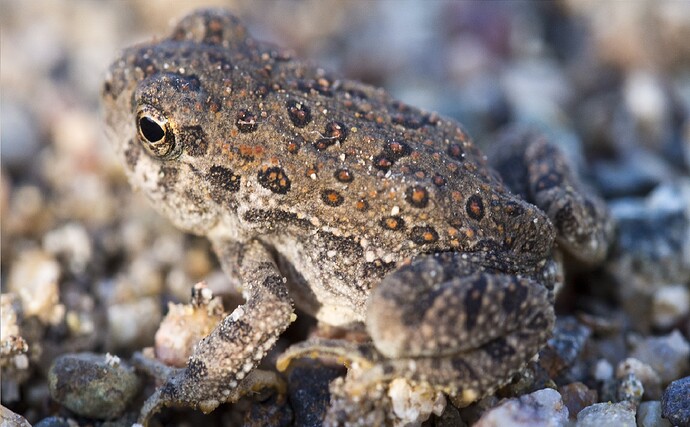 Slayer – hick looky-loo walk-by. How much can be seen.
Read a Tense Situation ==> 8 - Hit
On the lookout for … oh, well-guarded. Very well-guarded. Overkill? Guard wanders by, you can’t be here, etc., and Slayer notes a coach coming in … with several birds along with. Aerie?

The Coaching Inn is very well-appointed, nice, trimmed hedges, boats out on the lake, full of well-to-do people. It’s kind of isolated from the rest of the clearing/town. Small estate.

Middle-aged duck.
Voucher.
Humble heroes in the forest pathways in life.
Oh, these rooms are all full up … can downgrade you … not sure when any of the rooms will come free.
Persuade an NPC ==> 7 … if you were staying …
Will disappoint Allie here … sorry, honey … Allie plays along …
The duck gives in. If a customer …
Buy some food. Duck returns with some fruit and veg. Pulls up a chair.
Hard to pick out when those rooms will be opening up. Some delegates from out of town, booked all the expensive rooms, for a week or more.
Downgrade room for … free breakfast …?
Ledger … convert, for breakfast and lunch. Guest book.

Nibbling. Chatting at the bar, but unheard.

Eyrie folk at the governor’s mansion.
Alvin - delegations here for a week.
Slayer noticed luggage, but it wasn’t offloaded.

Surveilling the “good” rooms?
Blow up the governor’s mansion?

Alvin picks up the melon that is carved like a mouse’ head – bulls his way into the kitchen (Trusting Fate - Full Hit!). EVERYONE STARES. Waxes lyrical about the melon while scoping things out.
Rope of sausages in exchange for the fleeting opportunity.
Dillon the Duck eases me out.

Back to the table.

We head into the forest to learn about the “job.” We know we’re being watched.
Slayer calls them out.
Alvin will drop Tasha’s name.

Here to see Daffodil. Nice coat.
In town, ironworks. Woodland Alliance. Ramping up for the Marquis war machine to fight the Eyrie.
Forge a work order to get some weapons for their side.

Ironworks. Main office is off to the side. Briefs Alvin.
Slayer as lookout on the building. Read a Tense ==> 7
Best way in/out/through? Wait until night could go through front door. Or the chimney.

The place is locked up for the evening.
Pick Lock ==> 6, but Tomo scoped out earlier. So 7.
Not until inside realize that the lock is jammed.
Alvin scopes the room – reading a tense sitch . ==> 11! Full Hit!
Lookout for (value): All sorts of interesting information. One of the managers has a large taxidermied fish. 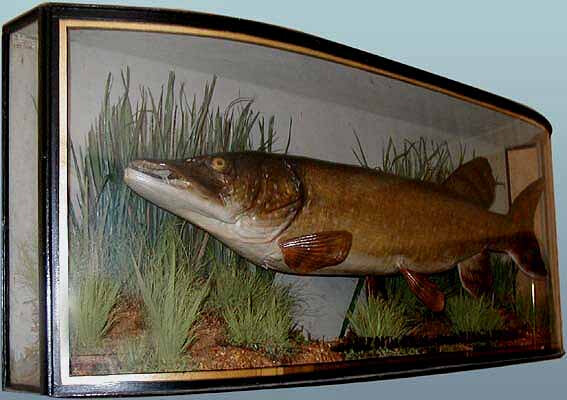 Look out for Work Order: check
What should I be on the lookout for? Anything involving the visiting Eyrie delegation.

Alvin takes the fish from the wall. 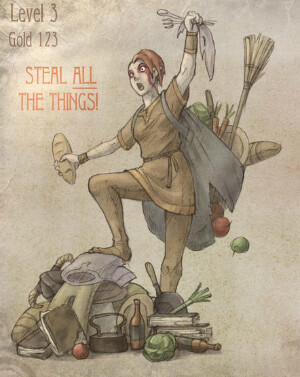 Work Order from a file cabinet from a few seasons ago.
Searching for an Eyrie W.O. … some unusual ones, carriage rentals, soldier transports, supplies for same … location, to a manor just outside Blackpaws Dam – an Eyrie outpost. Payment in cat currency, gold crowns. Manor belongs to the family Nicoli.

Knock over a stack of folders.

Acrobat up the chimney? 10! On the roof, scamper away to find a way down.

With his fish.
And his paperwork.

Now has work orders to work off of. At the camp. Cid shows the golk how to do this themselves. 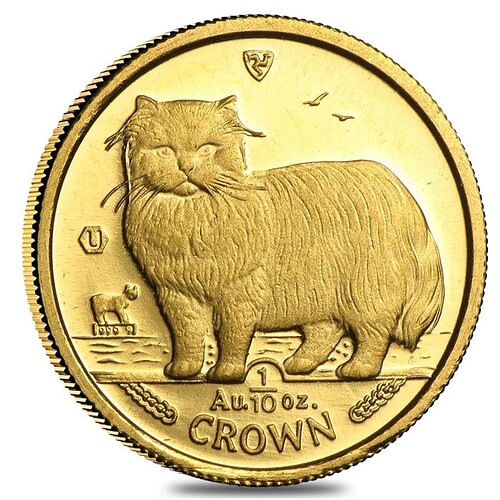 When they get back to the inn, Alvin raids the kitchen – raiding a larder, so clear off 2 more boxers of Depletion.

Change anything in playbook?