Had met with Merial and the worker mice from the iron mine, who gave some info on the governor’s mansion.

Slayer, Cid, Allie went on a boat ride, got some info on the mansion. Crack in a side wall.

Cid and Tomo have +1 forward to enter the governor’s mansion. 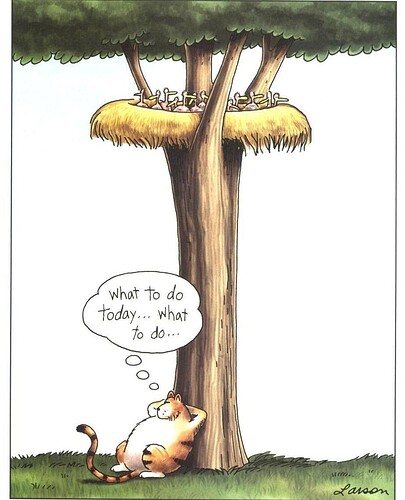 Sneak in? Or be masonry repair? Or a diversion?

Go in quietly … so make the small crack a bigger concern.
Cover of night. Make it worse so we show up in the morning. But natural-looking.
Slayer … going alone.
Sneak ==> 7.
Exhausted. But at the wall, clear way to the crack.
Wreck Something ==> 7. Collateral damage.
Another Roguish Feat ==> 7. Scrutiny … some evidence left behind that it was not all natural.
Merial will let us know if there’s a problem.

Cid doing some crafting work.
Tomo is doing the note.

Worker mice - got the call! Heading over!
Dress as workers. Crew is mostly Merial’s people.
Guards: “This stuff fell over last night. Fix it. Needs to be done by tonight.” (Doable) 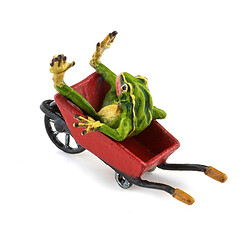 Inside the garden wall.
Cid - Reading a Tense Situation ==> 8 … Servants’ Quarters.
Get away from the guards … Bullshit about plants, need to dessicate the soil, landscaping impact, need to get a lot of water

Into the Kitchen.
Very big, but very crowded and constraining. Large, but cluttered, filled with people.

Through the servants hall, to the servants quarters. People always seem to be nearby. Walk purposefully. Right up to the guards … (all 3 of them). Kind of off-duty. Bullshit the guards …
“Only one unit has caught fire since we started shipping.” 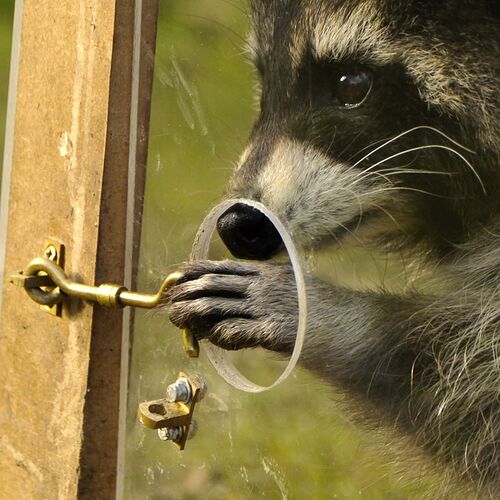 Very tight room with the biggest iron-shod door ever seen. 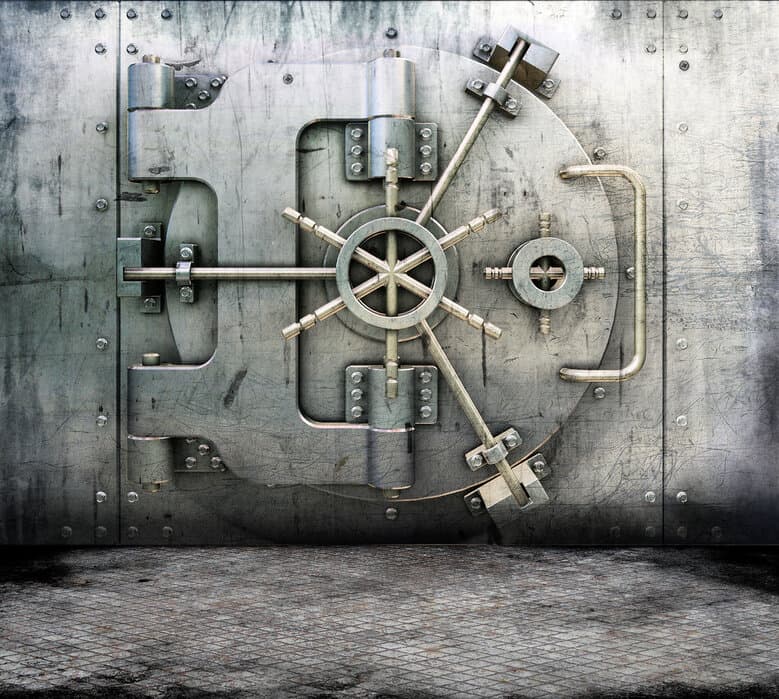 Each 1 Load unless noted otherwise.

Alvin has his attention grabbed by the crown. (1 Load)

On to the Next Objective

Heading out, main hall to get to stairs, but … guards. “Can’t go this way.”

Guards have gone back. Looking into Entrance Hall.
Servants in tidy uniforms.
Cid, looking for clothing: Read Tense Sitch ==> 9.
Park the wheelbarrow outside the Servants Quarters.

Guards at a door. Along with a bird. We walk on by.

Room we think where the sigil will be – master bedroom. Nobody pays attention.
Except when Tomo shows up:
Trick ==> 6! + Alvin Helps “Mistress, where did you want these things?” ==> 7. They will not question, as long as don’t stick around.

Fancy room. With a fancy cat-lady, reading a book.

“Mistress, where shall we put the linens?”
“Wherever they go.”

Look for the Sigil or Letter of Marquis.

Cid … get the guard’s attention, get Tomo wandering past?

Check the office: it’s an office, papers and books, and a finely appointed desk, and standing over it and rummaging through is a frog.

Choose an element to update or change.