Session 10 - Ticking Off the Boxes

Cortex failed a vow.
Bleys got handed a slab of twitching skate meat.

Nails had wanted info from the data nodes about local flora/fauna, esp. the skates.
Gather Info (Wits) (at +1) ==> Weak Hit. New insight, but a complication. The existing info doesn’t seem too line up with what’s been observed. Something has changed with the skates since the gates closed. They didn’t grow that big, and didn’t eat inorganics.

Locals have been scavenging meat and metals, but are worried because it’s still moving. Dozen folk milling in and around the crater. Nails is going to investigate.

Cortex - wants to find out what other ships, taking the shuttle. Bleys will accompany. Nails is okay with that.
If we go to the ship, can free up some med supplies. Also … equipment on studying the dead skate (tools? using med skills), the meteor (geological survey tool).

Up to the Ship

Fly up to the ship.

Cortex is concerned over commitments we’re giving to this world, vs Astrid’s capability … help, med supplies, etc. Astrid’s in trouble. We need to bring something of value from Faros.

Build a repulsor shield … on the Wayfinder?

Earl … is down on the planet, and needs to talk with Faith. And tech stuff in Mariposa.
Earl - has helped with stuff for researching the skate.
Faith wanders by.
Earl explains the setup. Also, we have some stuff from the shuttle for you.
First crate, little banged up … Navarin … got some databases, learned some history, want to catch you up on that. So set this up on this building, you can get access, too. Anything they know, you’ll know.
Thought maybe a bit more interested in this. (The real good hooch.) Peace offering. And when it runs out, we managed to filter out some really mediocre stuff, too.

Get the crate moved.
Formidable Connection with Faith.

The exercise has also located a building that has … power!

Nails, vow for Mariposa finding their place in the Planetary Triumvirate ==> Weak Hit! Take it at Troublesome, to clear it off.
Also, completing a quest in service to Faith. Third tick.

Coming down with the ship.

Hmmmm. Maybe that research lab down in the vault? 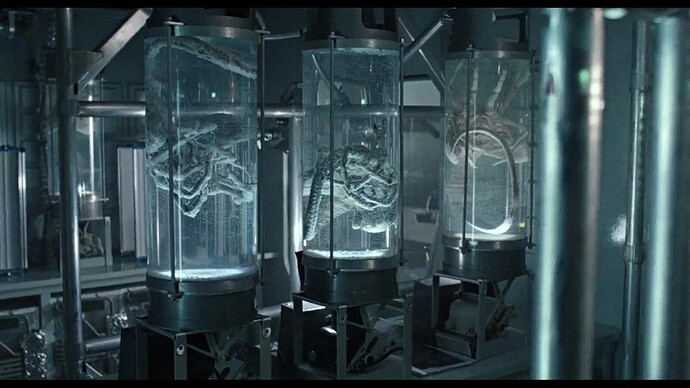 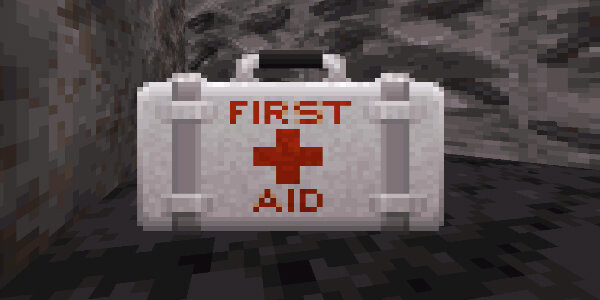 Earl - Reach out to ALGO … move the ship to a synchronous orbit overhead. --> Add Overseer the ability to pilot the vehicle independently. Also, helps rediscover himself.

And Bleys and Cortex land to pick folks up. 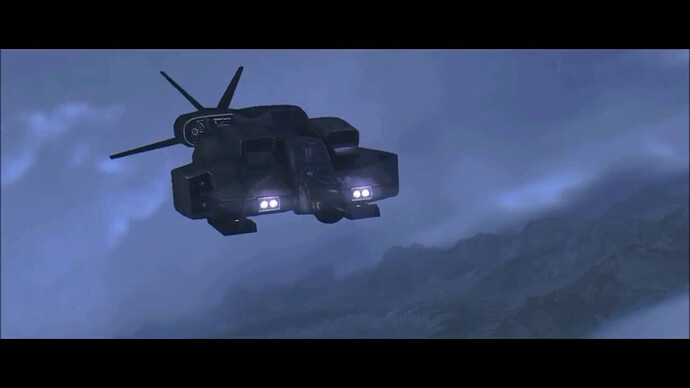