We found the river barge.
It is not unoccupied.
Beached on the rocky shore along the river. Scoping it out.
Behind us: “Ha! I’ve got you now! Don’t move!”

They’re. Calls out for compatriots to fall upon us.
Ensuing brawl. We are taken captive.

SP’s folk got kicked out of Sundew Bend by the Riverfolk Company. They’ve been searching the boat, contents pulled out along the river bank.

What turned the battle to their advantage?
T: Was ready to run in, and Alvin got in the way, then Slayer entangled and, crikey.

What managed to do before the fight went south?
S: Big hole in the lower decks, by the river. Gonna start a leak. A big one.

Peaceful outreach to SP, which probably stayed their hand. But what agreement did SP make that they wouldn’t do when took captive?
C: Won’t be turned over to the Lizard Cult.

What didn’t they take?
A: A set of wooden lockpicks I was carving.

But SP did take Alvin’s lucky yellow scarf. The nerve!

We are all in the galley.

Any supplies around?
Looks like it got beached in a storm. Stuff all over the place. Lots of rotting food in the galley.

Alvin searching for anything useful – ==> 6! Distracted by the rotting food.
Retching.

Guards hear, coming in. Retch harder! ==> 10! They stare at the Retching raccoon.

Tomo – kabong with the frying pan. Blindside ==> 2!
Badger hip tosses against the wall.

Cid slams the door into the badger ==> 9! Takes some damage in return.

Tomo with frying pan: Engage in Melee ==> 7 … Hit!
He disengages, staggers back. Other badger enters.

Cid ducks to the side, causing him to slam into the wall, dazing.
Alvin creates a minefield of rotten potatoes.

Slayer focuses on throwing rocks ==> 8.
He’s begging us to stop.

Now for the difficult part

Slayer grabs some potatoes.
Alvin takes a dagger. Takes some light armor.
Tomo armors up, with a cudgel.
Cid. Takes the other cudget.

Lock them in. Open deck

Sneak in through the aft structure, up through the wall.
Silverpelt is the biggest threat, and he’d go after Allie to threaten.
Cid could get the boat into the river, though it would start to sink.

Cid heads over. Tomo follows.
Alvin slips off the boat to Disappear into the Dark.

Slayer follows Alvin, not so stealthily but faster.

(At the riverline, something there …)

SP shouts to Little Tate that we are free. Grabs Allie. “Help! She keeps talking about her gross snake god!” “The Great Wyrm is not just a snake!”

Allie out through the wheelhouse window. Tomo is there – but so is the third badger. Cudgel attack! ==> 8.

Cid getting crunched by Silverpelt’s shield.
Get up and vault back out of the window – want to draw SP after him. Tricking ==> 10!
SP is climbing through? No, smashing through.

Trip her so that she falls to the deck.
Engage in Melee ==> 7.
… impress, frighten, or dismay … but do another injury.

Alvin and Slayer
Something crashing down onto the deck. SP on the deck. Can hear Allie – Slayer goes up and sees her trying to get out the window.

All of our stuff is in the corner of the wheelhouse.

Alvin sneaks behind Silverpelt, Parry ==> 11!
Disarm from spear, no harm, and morale hit!

Cid: Leap down on her. Smash.

Tate is running. Tomo lets him go, but Slayer blindsides through the doorway, trusting in Fate … ==> 11!

Knocks out Little Tate the Badger (falls off the boat)… and Slayer passes out. 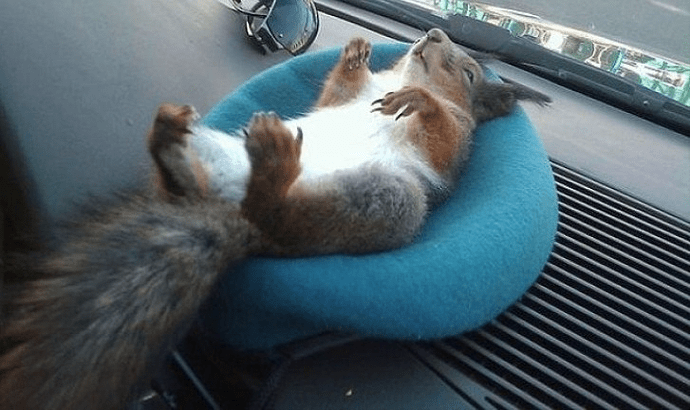 SP mutters about why this sort of thing happens to her … and Cid knocks her out. ==> 13!
Damage and morale hit. Collapses.
Alvin lets Cid know that Allie is okay.
Cid ties SP up.

We get all our stuff.
Allie starts chattering about dumb cult nonsense.

Gear up. Kick the other two badgers off the boat.

Tie SP to the boat. Threatening to kill.
Alvin is not cool with this, but is willing to accept his yellow scarf back. 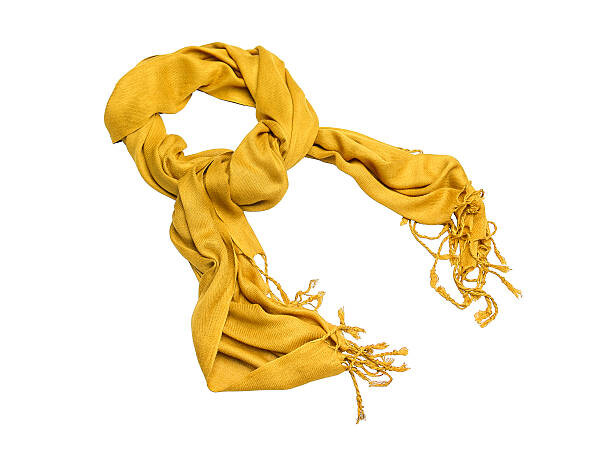 Cid then wants to browbeat SP into acknowledging doing Allie wrong was wrong.
SP is defiant, the Great Wyrm will feast upon you, yadda yadda yadda …

Which is right about when the Great Wyrm comes out of the river and wraps itself around the boat.

Where to? Milltown.
Cid does healing things.