Session 11 - Wherein We Solve All the Issues of Feros, Allowing Us to Depart with Fulfilled Dignity

Data! Pertinent things!
It’s all about … the Chair.
Self-healing … the skates were the experiment. Keep healing.

Kind of like Faith … who has been through the chair and has never aged. 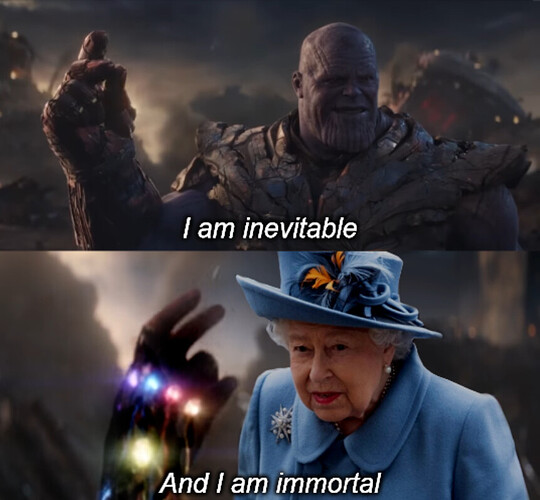 ----> something that ties into the meteor shield control that gives them more control over which meteors hit and where and what material they are made of.

And we really want to deal with the Dude in the Chair … but it’s important to get into SPAAAAAACE! 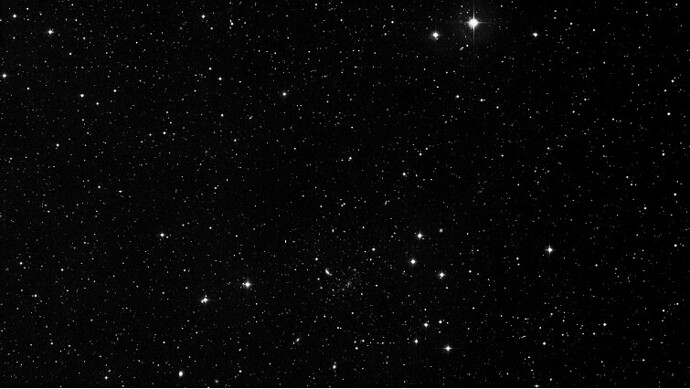 Off to Shackleton by shuttle.
Lincoln lowers the shield, the door opens. We can hear people talking.
Go to where the injured are. Very Mall Food Court. 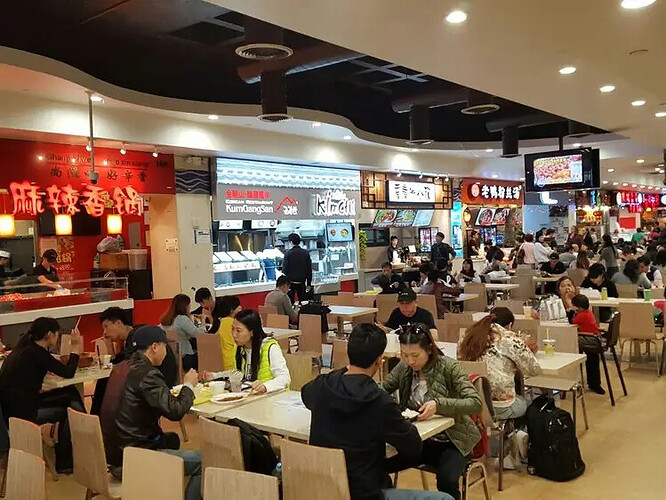 Leslie is … over talking with other people. “… yes, so they made fire, and that’s what they were cooking their food on.” Disgusted! Intrigued! And then a description of shovels …

Bleys - how are you doing.
Leslie - these are the people … from SPAAAAAACE!

Leslie - Are they friends now? Great! Some of us want to see Mariposa.

Earl - Need folk to help with building. So can vouch for them as workers to Faith.

Nan as a bond ==> Weak Hit. Wants to stay in Shackleton but will not be leader.

“What would Nan do?” games.
Cultural exchange … folk willing to help out from Shackleton, while Mariposans come to visit family.

“We don’t need you to be in charge. Just need some coverage until one of them is ready.” 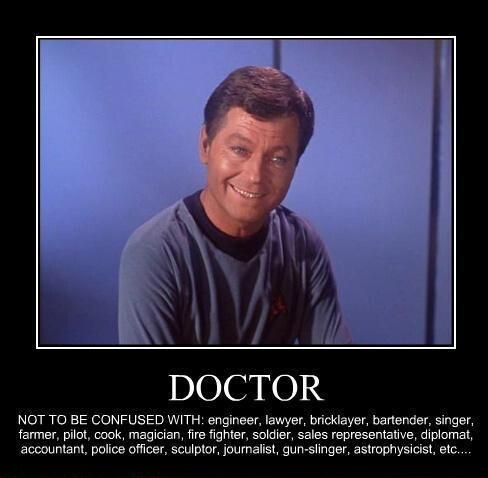 So do a compel to force a leadership election (of Leslie).

Bleys gives a speech.
And they really do choose Leslie. Narrowly. And she doesn’t freak out.
Bleys tests the relationship with Leslie - OPPORTUNITY! 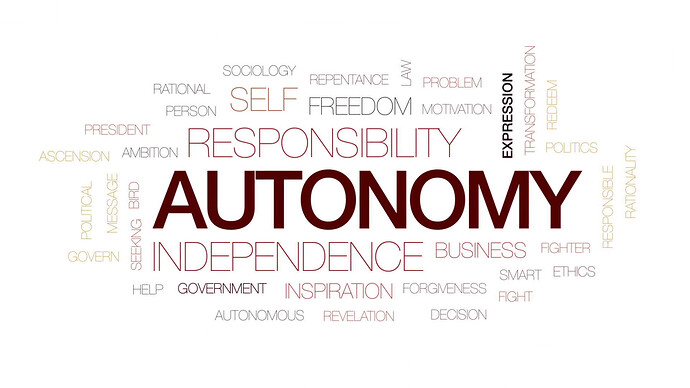 Gather Info (on people who show up) - Use Nails’ roll!
Face Danger (to set up tech) -

Nail recognizes Earl as more than a tech grunt.
Even though Nails is here rolling Iron, she’s also able to evaluate the other people. Recognize her as more than a grunt.

Drop off Shackletons to Mariposa. Explain them to Faith.

Also, Earl explains how the skates were mutated by research on the magic health chair’s Precursor tech. And someone who’s sat in the chair … might be around for a while.
Nails helps focus on the positive points. +1 ==> Strong Hit
Test of Relationship +1 ==> Miss! + Mo ==> Weak Hit.
Fine, but demand/complication. Faith is frustrated. Then pacing.
E - Yeah, it was Paxton.
F - I shot him in the face. 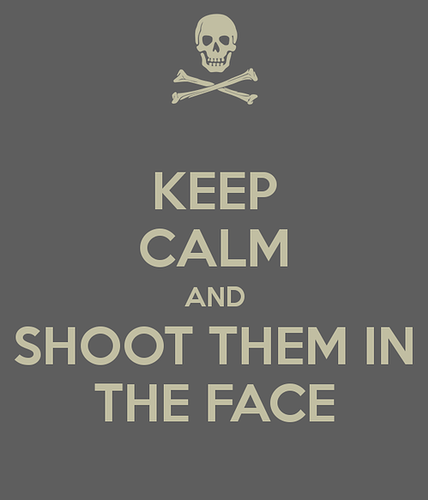 image500×583 36.4 KB
E - Yeah, he’s in the box right now. Carter, who is not happy, did not know.
F - So when’s Paxton coming out of the box?
E - Believe me when I say that we want nothing more than that. He’s all tangled up with the database we need to get things online. Trying to undo that.
F - Fine. Where’s the radio to Carter. Going to go do that.

So 7/10 on Healthy Settlement Relationships. ==> Weak Hit … get reward, all, but “healthy” is a matter of weeks. 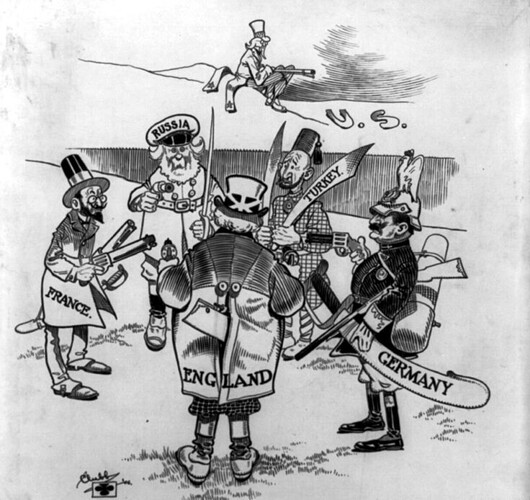 And we get away to …

Parenthetically, the further we’ve delved into Faros and the Precursor tech, the more resonance I’ve felt with the NBC TV series Debris, about the results of the bits of an alien ship falling to Earth, and the scramble to deal with, and obtain/exploit, those fragments, all of which have otherworldly effects.

It’s a fun series which I recommend, which is likely the death-knell for said series, but if you’re looking for something to fill a weekly hour, it is something Margie and I both enjoy (which is always a rare Venn Diagram intersection).

Got a bit of feedback on our rolls from last night.