Massive roost. And a large, felled tree that has been turned into homes/apartments. 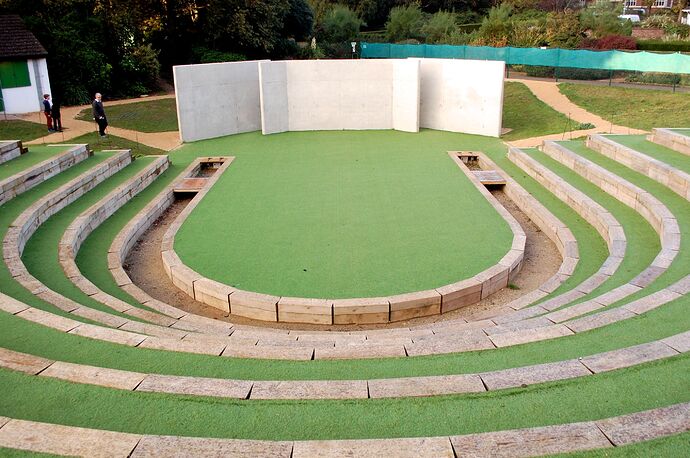 2803×1864 800 KB
Everybody seems to be watching the show. Primarily the foxes, but also birds, other people.
Pretty close to the end of the show.
Protag: A fox, speaking highly of the bird nobility. Comedic force about a thieving cat, foiled by a fox who keeps reporting to the cops.
Authoritarian propaganda.

And … people watching the crowd, esp. us, and taking notes. 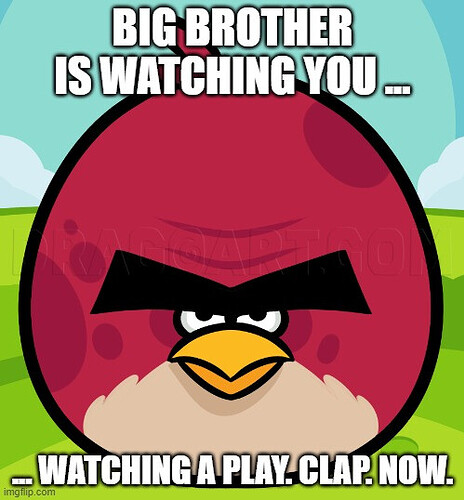 This is not typical for the Aerie. 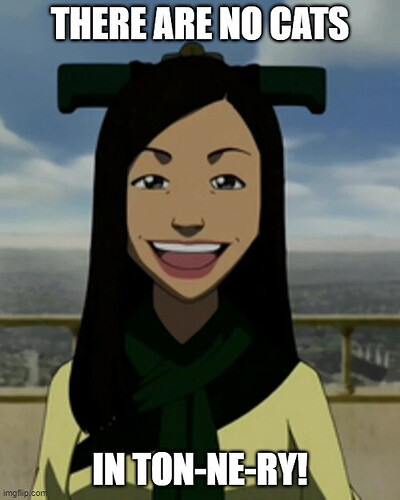 End of play. Everyone is clapping loudly, but not with enthusiasm.
(Not the whole population, just a fraction. What do they have in common?)

Tomoe grabs us and pulls us away. We are being toad.
Alvin gets the group hidden (since the watchers don’t want an uproar) ==> 8. Exhaustion.

Cid wants to go see the blacksmith. In the area of manufacture. Bags of flour, food from Milltown, exports heading north to Roosten. Busy, busy, people milling about.

Denizens – As For A Favor.
Cid, as craftsperson, help with anything needed, but want to learn more about the play we just saw, how the town works.
Very basic favor ==> 12!!

Register at the Roost.

Up the stairs. Soldiers.
Small mouse behind desk.

Alvin doesn’t like the question about family members and their clearings.
Extra form for Alli, for school registration.

Takes 5-7 days to process. Will need to come back to check.
And a form for temporary housing.

Housing in Block 7 of the Log. East Block.
FAQ on processes and how to get along with room mates.

Slayer and Alvin go check out the residence.
Tomo … Cid and Alli.

Off to the log – hollowed out and small aptmt dwellings.

Place is empty now, but lots of beds, assume lots of people.

High, narrow windows. Door most likely in and out.

If we get evicted from the log, there will be no place to go. Have to live in the woods with the people in the shacks.

The Shacks – reticent.
Persuade an NPC ==> 7
Woodland Alliance stuff was talked about, then the Watchers came and they disappeared. Gone.
Any underground? The Shacks the only place that might be. Don’t know where.

Cid has not found a limit to the number of forms they have.
Most of the forms seem to be … nobody’s going to get back him on them. Just to hold out help.

Rendezvous at a shadowy spot on the edge of the woods.
Paperwork – we can do what we want.
Kidnap the governor … put him on stage, plucked.
That’s Stage 1 …