Session 12 - Two Ships for the Expedition of One!

When Last We Left Our Heroes

We’re back on the Wayfinder to check out the Habitat Vessel (HV), falling into the sun.
(Not to be confused with the Anomalous Reading, where signals don’t bounce off.)

We’re Going on an Expedition!

An Expedition! Feros to the HV. Troublesome.

Bleys prays ==> Strong Hit
Bleys Undertakes an Expedition ==> Strong Hit. Advance.
Reach a waypoint and …
… and become aware that traveling closer than Feros means … encountering meteors. A chaotic mess of them. A dense nebula that is free from meteors, but will need to fly on sensors. And … it’s not a naturally-occuring nebula, we find out from within. O HAI PRECURSOR VAULT! Kinds looks like a habitat ship, too (research station). 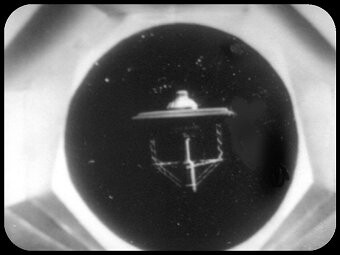 (Cortex gets a tick on his vow)

The HV’s situation, Gather Information ==> Strong Hit.
It’s a solar flare … will be some damage, but will pop back out in a couple of weeks.

It’s going to take a few hours to check this out. It will be here for the foreseeable future.

Bleys begins to worry when Earl doesn’t say anything for 15 minutes.
Comms are pinging back every minute … except … in the log … there is some skipping. Increasing.

Obvious path leads to dead end. But then doing well to track down Earl. Some disassembled stuff, probably Earl. Good News: Find some interesting tech, like Cortex has talked about. Calls back, gets no response.
Also … find Earl!

He’s looking at a holographic panel. 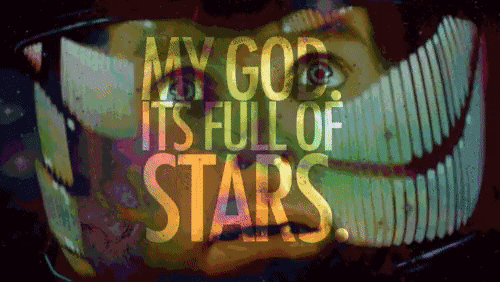 Earl – Serious Stress. ==> MISS + Mo ==> Strong Hit, recover Spirit.
It is full of Stars. Planets. Worlds. It’s part of the map of systems of the gate network. But some of them have gone out – no stars in those systems.

Not all, but some. Updated as of … our coming in the Astrid Gate.

Earl thinks he’s been over there 10-15 min. Nails says it’s been more like an hour. And, yeah, we should leave.

Emerge from the ship (research station),
One of the dark systems was where another CC team is working.

Nails and Earl. Earl is grabbing the data.
And the system has some minimal power, too.

They emerge. Time dilation – watches need to be reset to the chip.

Also, should we stay and get more information? Critical if they know about gates.
But go to the HV? Before it hits the solar flare, because it was the last thing that came through the gates.

Earl is going to back to his cabin and get the shakes. 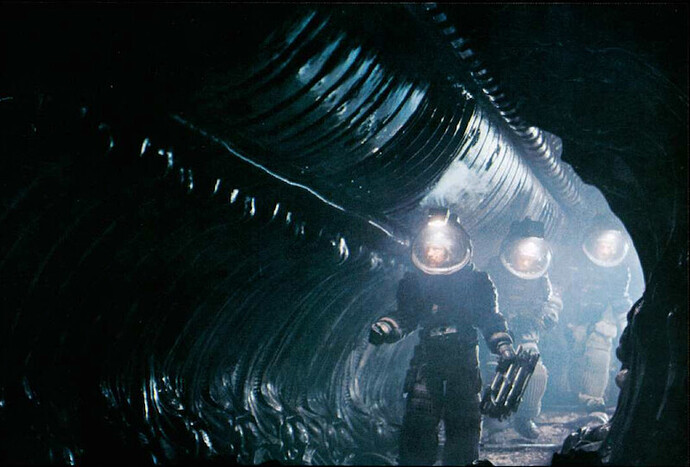