Time passes while we are hiding out in the forest …

The Marquisate has met some setbacks, and the Eyrie is rebounding.

Alvin … Denizens? ==> 9. Tonnery? Bunch of work over at the sawmill. Exporting wood to Roosten then Blackpaw’s Dam (a big construction job … new roost?) (working through already harvested surplus wood, with no new supply after the prison camp destruction). So lot of folks now working at the Sawmill, transport.

(Roosten is the hub for all trade.)

Cid … thru Denizens, how our actions against the Eyrie affected them. ==> 13!! Folk returning from Tonnery to Milltown. A story they were telling caused troble with the guards: how folk in Ironvein managed to overthrow the Marquisate.
Question: who might be a weak link in the guards or watchers? The goshawks are definitely chafing under the watch of the Watchers.

Slayer … Corvid Conspiracy stuff ==> 4! Hear that a few Corvid agents are active up in Roosten, making plays at shaking up the Eyrie leadership.

Tomo … Denizens … any info about Ayase? Hmm, or rumors about the Lizard Cult …? ==> Lizard Cult are making inroads in Limmery Post, including Marquisate members … including a frog warrior!

Cid - building a Hide cloak. Slayer contribues some value for that.
An alchemically treated, reversible cloak. Contains patterns that can be highlighted to give the vague impression of fur, feathers, or camouflage patterns, making it ideal for sneaking around unobserved. Value 5, Load 0, Wear 3. Blend, Comfortable, Disarming, Scarce
→ gives it to Tomo

Slayer - what sort of items are considered black market? Wanna make some money back. Explosions, drugs … species-specific? (Eyrie … mirrors! bells!). So … disrupt Tonnery, but … Roosten?
Tonnery: destroy the power of the Governor, thence the Eyrie.

Leverage the goshawk guards resistance to the Watchers. Build up more suspicion. (They’re also the elite of the elite, and being guards is beneath them.) 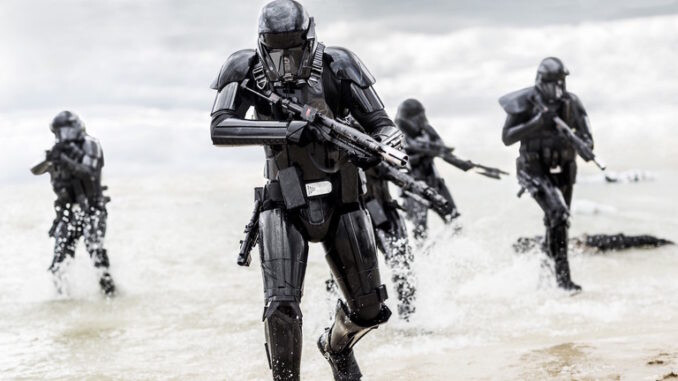 So, Governor is probably trying to find out about that mysterious disruptive frog … so we should break into the Roost and check out the archives.

Where Alvin previously stole keys from. We can steal them. Also leave some forged letters and paperwork about how the goshawks are going to be demoted. 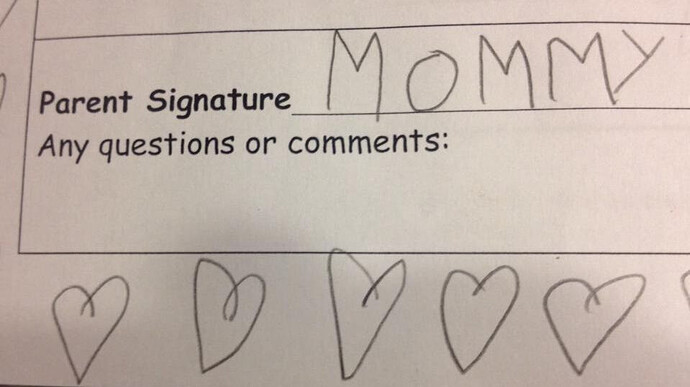 Tomo as a distraction. Use the cloak. Drawing the Watchers away. But not guards. Trust in Luck? ==> 6. 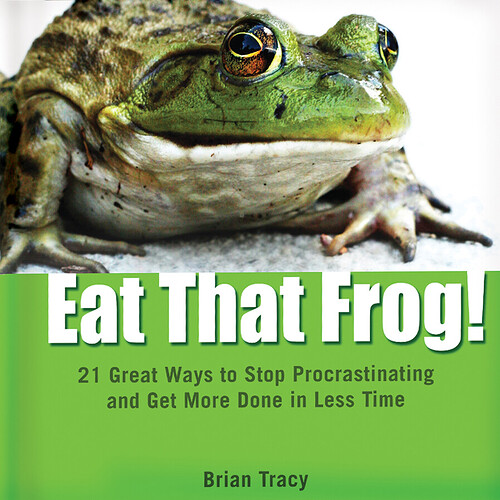 Want to take out the outer wall of the Roost where the archives are.
2nd floor of Roost. Slayer helping. Cid on standby.
Sneak! ==> 10 and 11! Looks like a delivery crate.

Shaped charge to take down the wall, but not do too much damage inside.

People in the records room …
Parkour – dash into the file cabinet, grab the docs, dash off!

People still groaning and shouting.
Documents split between Alvin and Slayer.
Alvin and Slayer acrobat their way out ==> 9 and 13!
Slayer helps Alvin to avoid problems.
Alvin does a Cover-Up with distributing the documents ==> 7!

Read through documents … next time! In three weeks …