Off the Astrid Gate, looking around ...

We’d opened the Feros Gate, came through … and the (now) Astrid Gate closed behind us.

In a habitable zone.

That info is what Algo got from the Gate.
Algo does not remember having been here before.

Listen to radio waves. Not normal radio noise … artificially created, but not a broadcast signal. Structured noise. Several such noises, from that world. And that object.

The other Gates are shut off.

Expedition! We have a course from the Gate to the planet.

Earl asks Bleys about his faith, and whether the folk on the planet will be friendly.
Nails mutters threats about it if they are not.
Cortex offers to trade.

Get to the planet. Rocky, barren, lots of meteors. And we can see the place has been plastered with craters. 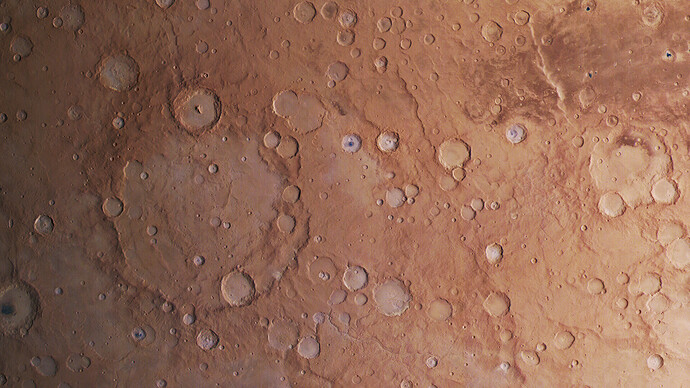 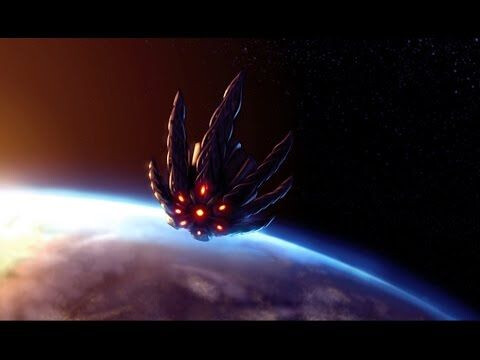 There are settlements. Power radiation. Fairly packed together (hours of each other), placed where they are toward one of the lesser hit areas on the world. Only one is even partially underground. Surviving, not thriving. Fossil fuels.

Open a signal … ring the doorbell … and an answer, with a very electronic trill. “Hi? Who are guys? What do you know about radios?”
Nails answers.
Lincoln, Feros’ Overseer. Responding to the distress call? Been a while … looks bad for the humans.
Earl gets Algo to chat with Lincoln, establish interfaces, learn more information. ==> Strong Hit! Assists Cortex …
Algo: frightful sitch. Overseer AI disconnected from most of its parts for several generations, since the Great Closing. (Not sure of why it initially happened, but since then it’s been from human scavenging.)

Unfortunately, due to issues, Lincoln has very little info from before the Collapse. The satellite was here from before the world was settled; used to be an orbital offense satellite to keep meteor strikes under control. It went down when the Gates did. He has small colony he’s caring for inside the bunker; seem to be fine? But conflicts with other humans on the surface. Lincoln insists on being connected to one of the out-of-touch settlements, “Mariposa.” It has some of his parts. 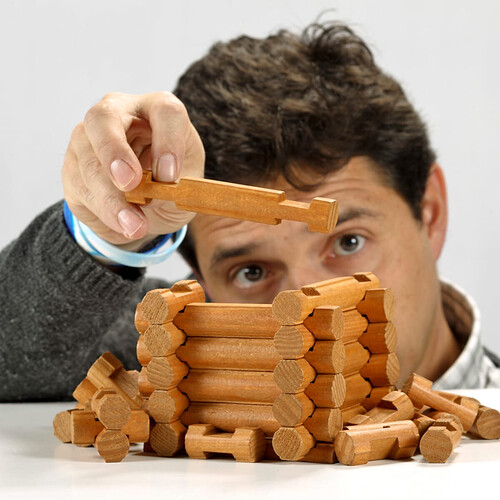 Cortex – will get you repaired and connected, just need landing clearance.

Cortex. Go down, repair stuff.
Earl wants to find out more about how the other humans think about Lincoln. Don’t want Lincoln to get upset.
Bleys wants to help the people, but is cautious.
Nails. Satellite? (No life forms.)

Cortex: Where can we land; how do we get to your systems’; what supplies are needed?
Answer: Salt flat near the bunker; data cable runs or radio locations with power restored; generators, tools, etc.

Planet is a desert, pockmarked with meteor strikes. A few strikes/craters nearby; the bunker is unhit, maybe because of the weak energy barrier around it.
Land inside the barrier.

Outside the shuttle, at a safe distance. People in drab blue robes.
Air is a thin O2 mix.
“Hello? Did you come from space?”

Leslie. “Come with me, please.”
We lug the equipment and follow.

Once inside the bunker. Decon. Air is nicer. Floral scent. She’s much less tense.

Leslie leads along … “Do you people go outside often?”
Earl: “Usually up on a spaceship, so unsanctioned walks are kinda … unhealthy.” Nails laughs.
Leslie nods.

Leads to small room. Conference room, central table. “Lincoln’s terminal is in there.”

How many live here? 6-700. Living areas. Hydroponics farms down below.
That was only my second time outside.

Head into the bridge. Nails hangs back a bit.
Main console lights up. Well cared for. Original material. Face projected in the air. Very plain looking. 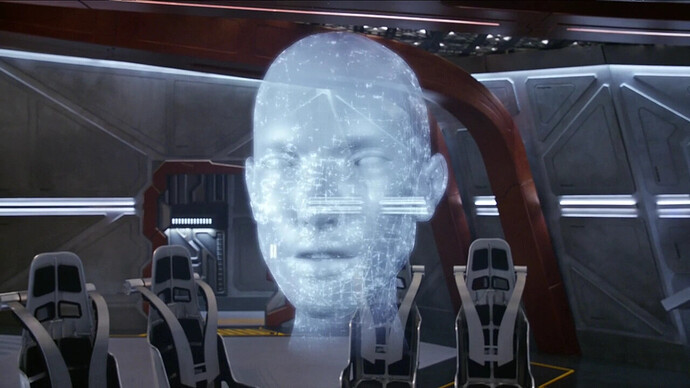 “This is good what you are doing to repair me. Good for the humans here.”
Need anything else?
“No, I have done a lot to provide a good environment. Have sometimes offered to other humans to come here, but they usually refuse.”
He was brought down to help with survivability after the orbital defenses.
Next 15 generations, nonviable situation.

Mariposa an independent site – after the Closure, tied to Lincoln to try and enhance their survivability.
Mariposa is where comm array to defense satellite was. That’s what Lincoln’s primary function was. On an orbital base, acting as air traffic control, turning off the defensive satellite’s shields as ships approached.
Have sent comms to Mariposa, but the don’t answer.
Sent people. Once.

So … hook Lincoln back … with a kill switch to unhook him if need be.

As we get close, ground vehicles. Look pretty Mad Max. 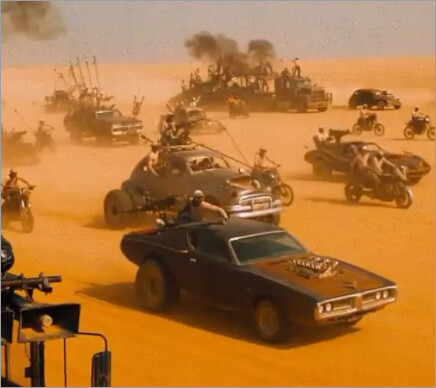 Proximity alert. Someone fired … a slug-thrower at us?

[Guns we use look like guns, but not normal slugthrowers with gunpowder cartridges. Mini-railguns?]

Cortex dodges. Cortex does a dive toward the truck, then VTOL engines to knock the shooter off their ass with the backwash, ass over teakettle. “WHO’S NEXT?”

Outside of town. Makeshift walls, some buildings (taller ones knocked down). Wreckage.

Nails, wants to come in over the town, have a little conversation. In their best interest to not shoot at us and instead have a civilized conversation.
Compel (Iron) ==> Miss. (But mark on Failure track!)
Now dozens of folks outside, one shouts back, “Look, the robot knows how to fly now. That’ll give us enough power to open the thing. Bring 'em down!”
Pay the Price: They’re shooting and throwing stuff at the shuttle. -1 Integrity for Withstand Damage ==> Miss. -2 Momentum.
Cortex offers to help them open up whatever they want to open. Compel ==> Strong Hit! -1 Supply, +1 Momentum.
Trade some generators and blankets and food … They are okay with our stepping outside and not shooting us.

Bleys: Are we comfortable leaving the shuttle unattended?
Cortex: The shuttle has Lojack. 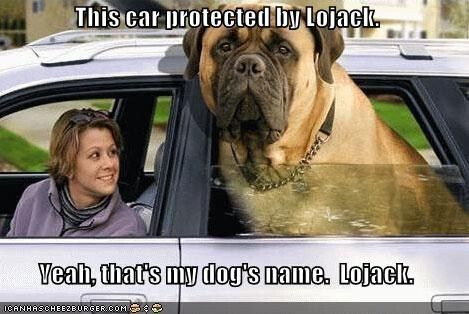 “Do you guys really want to live like this forever?”
“No, that’s why we want to open the vault.”
“Just don’t do anything crazy.”

Cortex - Vow: Get all these idiots talking again on this dangerous world. <-- group vow
Path Forward - get the vault open.

Nails swears a vow, too, to make up to Cortex for his ship getting damaged. 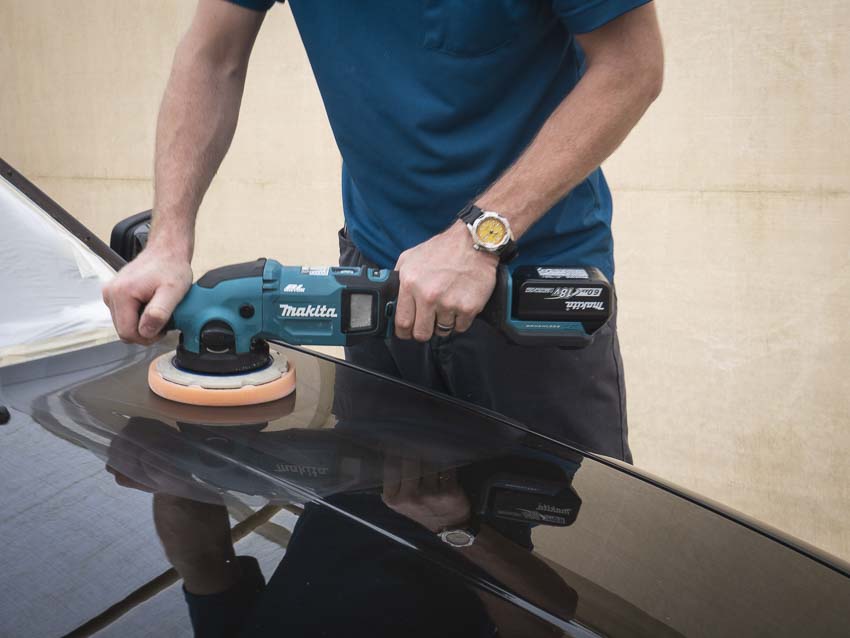