Session 3 - Caring to a Vault

We’re in one of the shelters in Mariposa. Faith, the settlement’s leader is across the table (reclining at table, kind of thing). We’re on one side, the Mariposans on the other.

Cortex is leading the conversation. “This isn’t complicated. We’re here to fix your shit. You just have to talk.”
“We appreciate any help. You folk aren’t from around here. We haven’t had the best of relationships with the others on our world. How can we trust you?”
“Because we have the tools, skills, etc. And if we don’t do this, you’re fucked.”

Cortex - Compel (Heart) ==> Miss.
Nails - Loyalist Aid “Why don’t you trust, how did that start” Listening to them (at least to the Muscle counterpart on the opposite side). {Things have been awful since we opened the first vault door, something got out, equipment inside that used to run the whole world …} {We tried talking with Navarin, they’re just worried about their underground, geothermal plant. 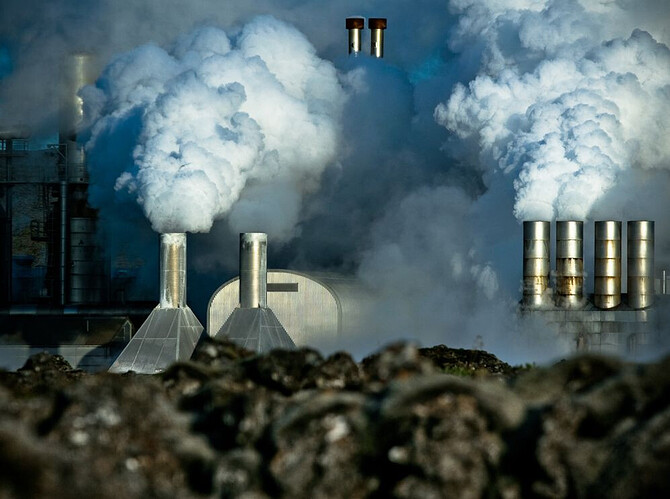 Faith: okay, but the first time we see trouble, don’t expect us to remain friendly. (We’ll have an escort.)

Mariposa vs Shackleton … converted buildings, basements turned to shelters, nylon canopies. Making use of all the underground they can.

Head from main encampment to an area where … an elevator shaft, and they start handing out makeshift harnesses.

We safely get down the chute, one at a time.
At the bottom, 100 feet down … covered in dirt and debris, path and footprints, into the hallway, looks more “civilized.”
And signs that something has swept along the floor
Earl ==> Gather Info (Wits) +1 ==> Weak Hit +1 Mo … new insight, but a complication +1 Mo.
Errant details … weirdly swept floor … scratches in the metal walls … a small, crystaline flake along one of the scratches. Maybe the “something got out” …

… and the escorts are kind of leery, letting us take the lead.

Signs of past gunfire.

Cortex is going up, and rigging up a winch.

Nails, yup, looks like gunfire. Chats with Muscles. “What aren’t you guys telling us? We want to help you, honest.”
“We just hadn’t told you yet.”
“These things … don’t see until right on top of you … first one we found we thought was a wall, and then it uncoiled … got rid of first batch …”

Describes … kind of a manta ray, moving along the wall… 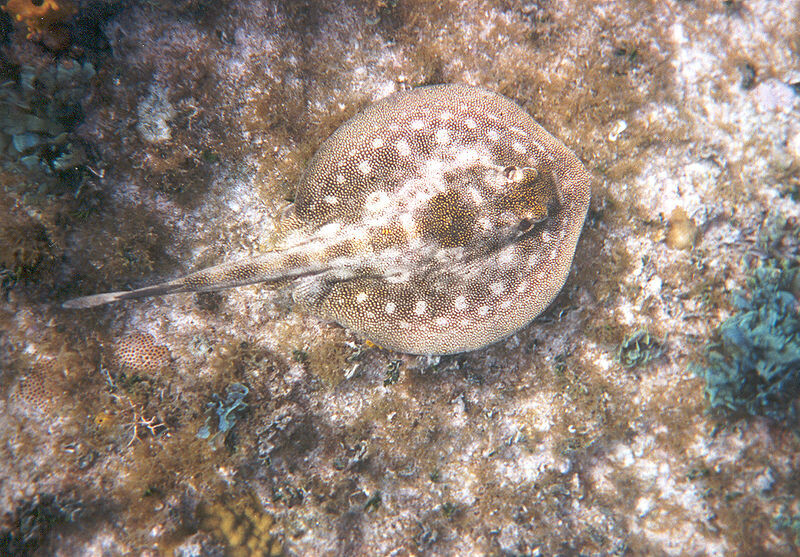 Got throught he first layer, but with a few more rooms.

Putting all the pieces together …
Cortex ==> Weak Hit
Checking out shuttle displays. Algo + Lincoln doing sensor scans. Yup, thermal generator stations set up along different parts of the world. The third settlement is using 50% of all that power.

In the vault.
Kind of looking like a control center … but no power, and … shattered purple nodules on the consoles.
Rooms have been explored (and looted, but not much of use there).

Then there are the vault doors.

One … yeah, they’ve tried everything to get in, prying, jury-rigging.

But there are three. All sort of an intersection.

Does Lincoln know about the security requirements? Yup.
Generator.
Cortex comes down to try to open the door.
Nails helps (both hefting about, and also letting Cortex feel a bit more secure).
Assist (Iron) +1 ==> Weak Hit … +1 Mo. +1 on Cortex’ roll.
Cortex … Repair ==> Strong Hit! Repair any device, no questions asked.
Kerchunk, kerchunk on the door, then hisssssssssssss seal opening up …

The Mariposan are giddy kids. Nails is watching them.

Nails is going to emphasize: don’t touch anything. We need to make this all work. It’s not just salvage.
Compel - Intimidate (Iron) ==> Weak Hit + Mo ==> Strong Hit! +1 Hit. Keeping this place safe … for the time being.

We need power from Navarin.

Leave a generator to start hand-shaking for Lincoln. Plus, routing Lincoln via Algo so we have control.
Nails --> Vow for civilization advance.

Close the doors again, to keep the critters out.

Earl, Resupply (Wits) +1 ==> Weak Hit, +1 Supply, complication of “Well, we’re going to send a delegation to Malparin.” Sending Elijah plus some goons, to make sure all is on the up and up.

… and it’s one of the critters, about two semi trucks in size. 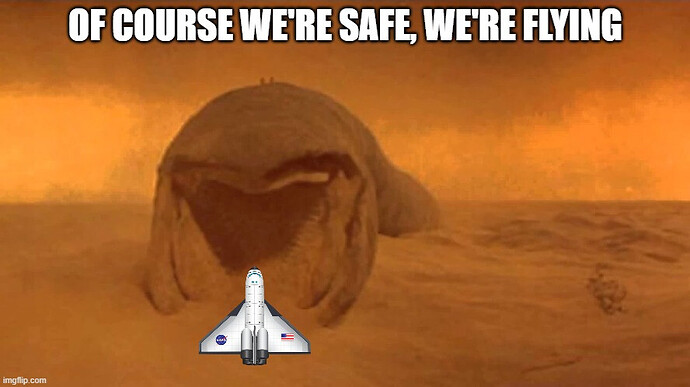 Video recording is up. I’m in LOVE with TimeBolt trimming out the dead air and dropping in background music.