When last we left …

Elijah - our Brute and Guide.
Bleys talks with – what’s up with Faith?
Some sort of issue with Navarin.

Nails assisting - Aid (Heart) ==> Weak Hit
+1 to Bleys … Gather Info (Wits) +1 ==> Opportunity!
Info is inconsistent … Faith has a thing about Navarin, but nobody’s sure why … go ask Nan! Been around forever, knows everything. Faith seeks advice from her.
Someone sheltered down in the basement shelter. Older woman. Makeshift hospital. Nan is checking on people. “I expected you to show up.”
Bleys - how can we help? Why is Faith so prickly.
Nan - Yeah, this might take a while. Have some water and food.
… We have a ton of stuff that would help. Water filtration. Civil War era doctoring, so med supplies (and training). Stuff we could help with, stuff the other colonies could help with.
Gives Earl a look … “Son, you been fighting?”
“Losing, ma’am.”

Nan … Long time ago, there was folk from N who came to M, said they had a way to stop the sky from falling, place from beforetimes, down below. But it was another entrance they used, a ways off from here. Village kids dug the hole. Overseer promised all sorts of things in there that would help everyone. Found things – bed/closet thing, had glass cover, Overseer said it needed to be tested. Faith was always first to volunteer, so she crawled in, they got power to it, and it did something her, she was on death’s door a couple of weeks. Came back stronger than ever. Strong, tough, bit of a mean streak after that. The Ns took that bed. When folk started complaining … the Ns had some interesting guns. Faith eventually shot that Overseer in the face. Long time ago. Runt of girl at that point, late teens. Faith was the same age, but doesn’t seem that way any more.
[Nan is in her 50s, and probably oldest we’ve seen.]

What’s the greatest asset the M folk bring?
Proud about their resilience and survival. There were still other towns, but M is the only one left not in a bunker.

Is there something we can do to assist the folk there in hospital?
Get the shield running?
Skate farming opportunities?

Meanwhile, Down in the Vault …

Cortex - repairing control vault (satellite control).
Nails - Assisting. ==> Miss. Oh, look, there was a Skate Egg under that crate. Oh, and their young can fly.
Enter the Fray. Want to catch it if possible. But not die.
Facing off ==> Miss. Oh, in a bad spot, being watched by everyone.

Cortex ==> Weak Hit. Huh. These guys literally ran from computers into … alien tech. Sending signals to do things.
Someone must know something. Will talk with Carter … do you have a dude who knows about this stuff?
Wits ==> Miss!
Oh. Those things. Yeah, we did have someone who knew about those. That was Overseer #4. He’s in the Medical Support bay. Few years ago, one of the Overseers tried to make contact with Mariposa, to do some work for them. Overseer got injured, had to be put int he pod. Another Overseer had to be brought out. That started the whole “Lets just wait for the Mariposans to die.”

Cortex finds Nails, learns about the skate. So … you got a pet. 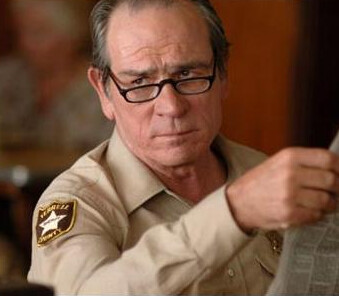 Nails is talking about all those plans.

Earl is looking at the horizon. 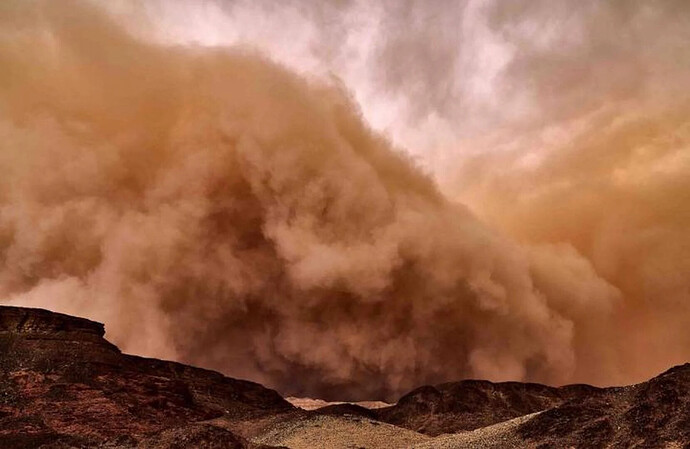 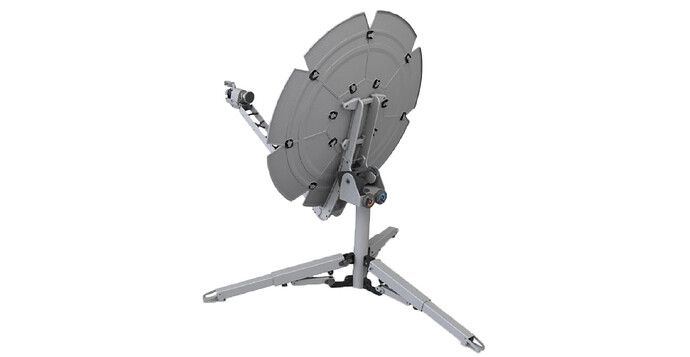 Earl informs everyone we’sa all gonna die. Then falls into a basement.

Howdy folks, just wanted to check in and make sure there were no complications going into tonight. Looking forward to see how you all go about averting this newest crisis.

Unfortunately I got pretty sick pretty fast and wasn’t able to make it tonight, sorry