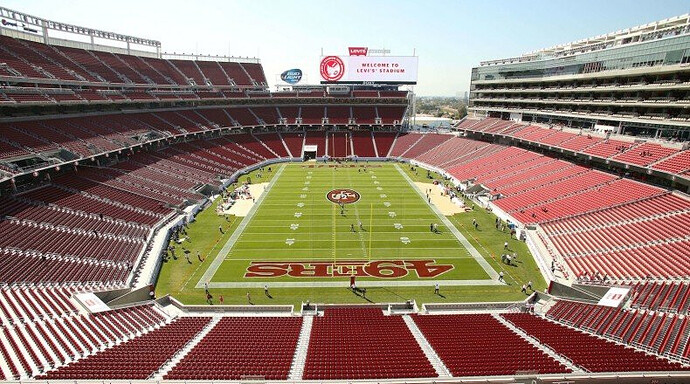 Earl has fallen down a hole.

Because it never gets old.

Bleys is in Faith’s targeting system.
So when your folk broke into the vault, that’s when it got out? Yup.
And they’ve attacked the town before? No, not usually.
You have explosives? We might be able to get something put together. 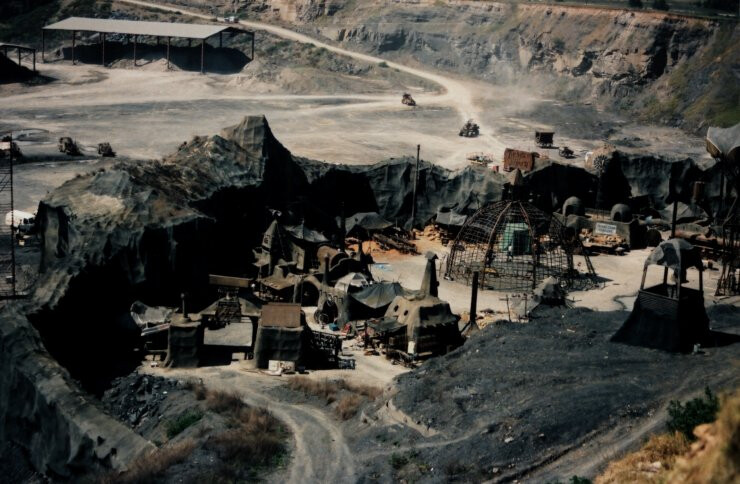 Cortex is trying to get control of the satellite. Maybe hit the thing … with a meteor?

Nails is with Bleys … and a rattling plastic tote … with holes in it.
Bleys suggests Nails might be able to figure out some useful tactics.
Bleys pilots Nails, dangling the baby skate … at an angle. 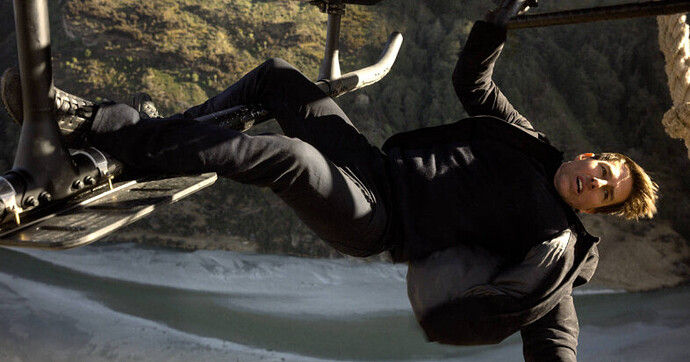 Earl climbs out of the hole … and sees this. Confirms Cortex is not flying, Bleys is. Cortex wants Earl’s help; Earl meanders Cortex-wise.

Cortex has gutted a couple of control consoles. Earl calls on ALGO.
Working through to … rolls Ship Integrity … Strong Hit! Burn Momentum.
Full benefits of the move, so Cortex has +2 momentum, +1 on move, and Earl reset to +3 momentum.
Cortex figures out how the consoles route. But just … signals going in and out. So … just send the signals needed?

Bleys and Nails fly past it twice … and the big skate pays no attention.
Bleys wants to figure out what it’s making a beeline for.
Nails helps … Wits (Observation) ==> Strong Hit! +1 Momentum, +1 Roll.
So +2 Momentum, +1 on roll (Bleys).
Gather Info (Wits) ==> Helpful and specific info - heading for the elevator well, but why, oh, jeez, going to where it hatched from, to lay eggs.
Contact Cortex/Earl. Also contact Faith to evacuate. 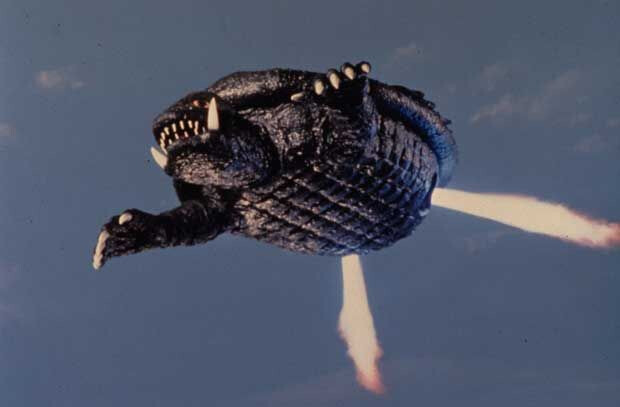 Faith is willing to move … but folk in the hospital need evac. 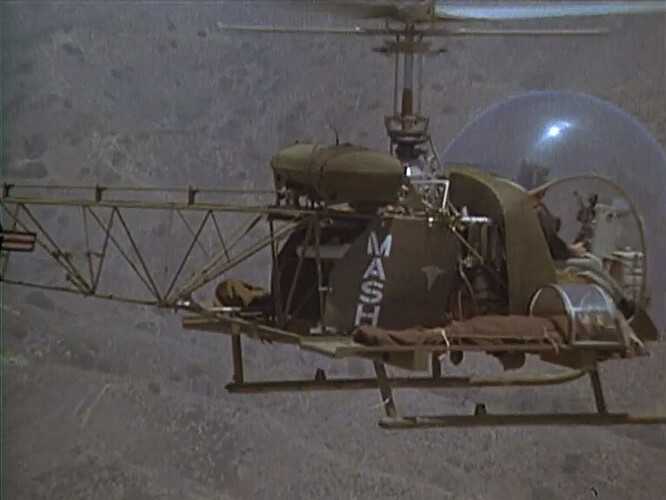 image768×576 80.2 KB
We go back and land.
Nails goes to bully them onto the ship. Bleys prays ==> Weak Hit, +1 to Nails.
Nails ==> Weak Hit, success but cost … people too weak to move without risk. -1 Spirit.
First person is an Old Man … Bleys asks for good place to take them. The most ill. Take them to Shackleton … (medical care, integrating communities)
Bleys will fly them.
Nails will stay behind.

Plan B
Cortex has worked on this. Face Danger (Wits) ==> Opportunity!!
Success, plus extra! ACK from satellite. ALGO is confirming that the energy shield is up and operational. Nudge an incoming meteor into place … hitting the giant skate like a whale carcass full of dynamite. 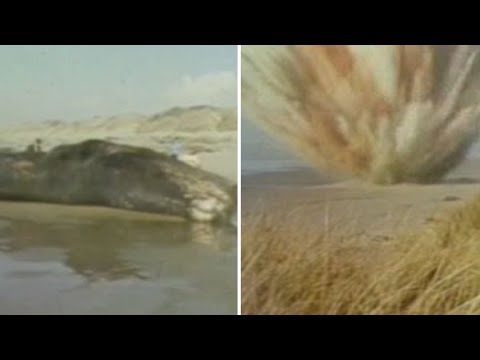 And up in the settlement … Nails. Prepped for the shockwave. Horrible ripping/splattering noise as it explodes. Rain of skate. Everyone around is freaking out, the explosion AND the meteor strike. Nails is planning how to be out of town in a week when it gets too stinky.

But Faith is not cowed. It’s more … expectation. We’re still here. Drenched in viscera. Some of them partially cooked. 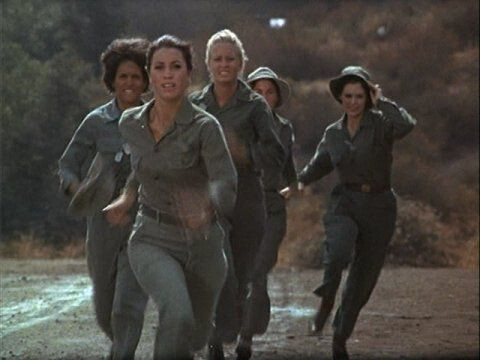 Leslie is there. She’s been with Bleys all along.
Trying to get Nan and Leslie working together.
And if there are ones beyond Shackleton capability, shift folk to Navarin.

Face Danger ==> Strong Hit. Get folk talking. Find common ground that they didn’t see themselves. Visibility. Awareness. Now they are People, not the Other.

Any folk who need help from Navarin (cryo pods) … yes.

Cortex - because of Opportunity … satellite control, black box … it doesn’t need to be in Mariposa. But will leave there … show of trust, to incent trust. And they benefit most by the meteor shield.

Nails
Make the Mariposa Vault safe and secure vow … yes.
Vow: Understanding the biology of the skates. ==> Strong Hit … can probably find materials to help at Navarin in the KCubes or tech. 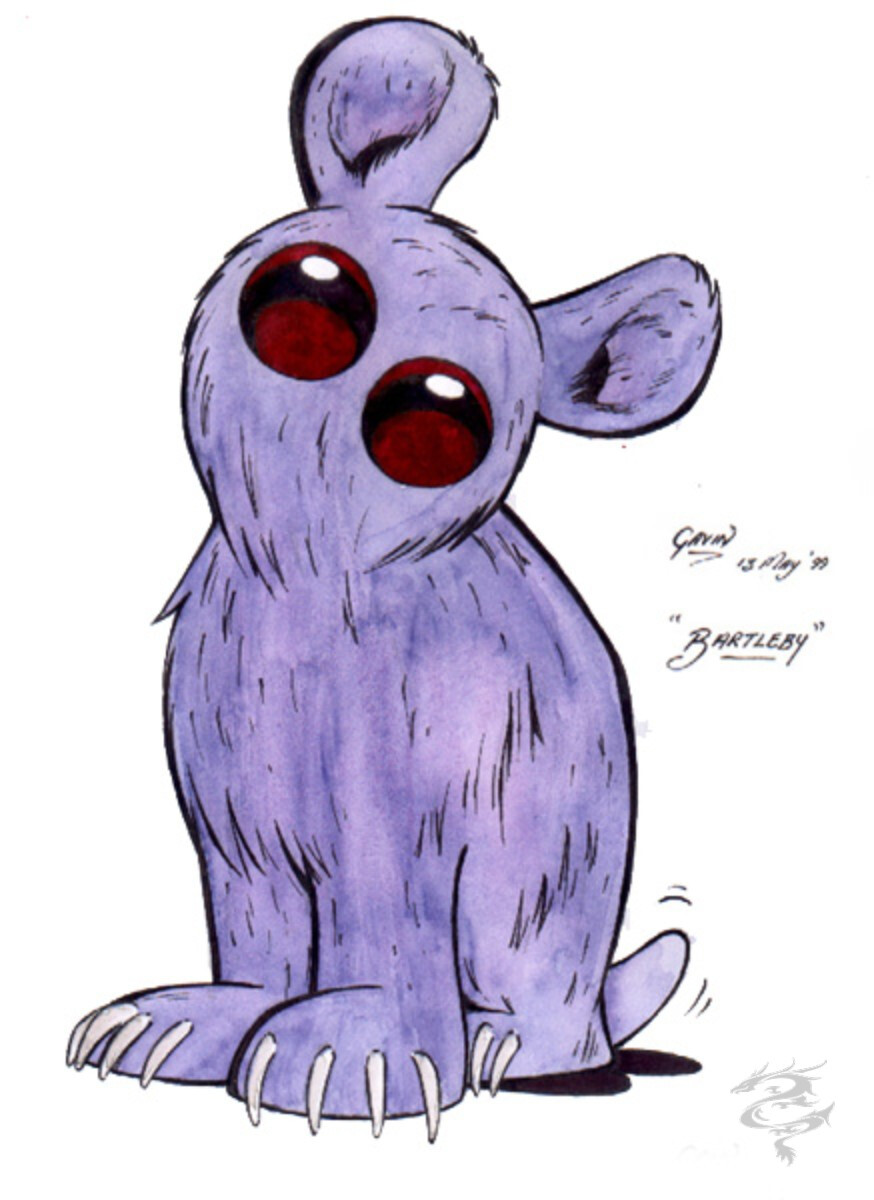 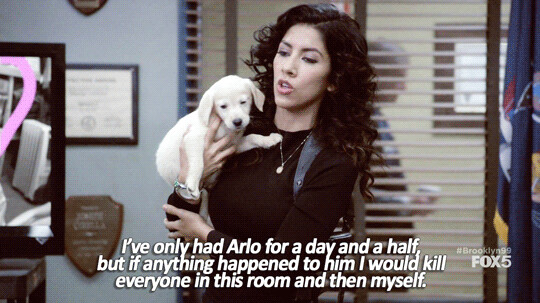 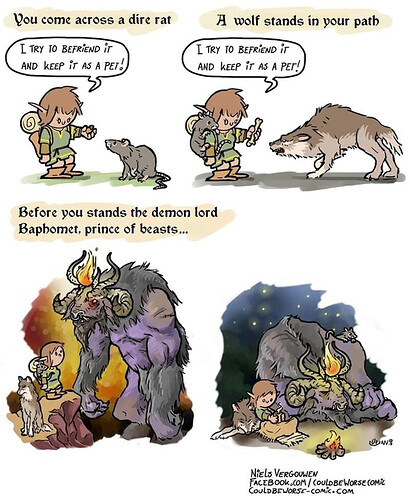