Session 9 - Information Wants To Be Free

We’re all in Navarin, to talk to some folk about data.

Convinced Paxton better we have access to stuff – and need to figure out how to get the data cubes from Paxton’s backup.

And so it begins …

Outside the room … hopefully out of camera view.

Earl, Face Danger with Shadow ==> Miss.
Someone needs to distract the camera.
Nails and Earl decide to spar.

Bleys and Cortex can talk with Carter.
Can we cut the power?

Pump the data into the shuttle?

Earl - hardwiring, cobbling together - Face Danger (Wits) … Nails assist with Iron ==> Strong Hit … Earl ==> OPPORTUNITY!
ALGO can funnel data directly into our databanks without a middleman.
Earl - fulfill Navarin knowledge vaults online ==> Weak Hit … still more to be done. New Vow (Troublesome) ==> Weak Hit (and other vow is complete).
Data is broadcasting out … though only the thing receiving is the Wayfinder.

Advance on ALGO rebuilding self.

Cortex - wants a viable backup of the cubes. Paxton gave him R/O access – but leery about a hardwired connection. Show Paxton see and monitor what’s going on with handheld.
Bleys … distract with metaphysical discussion ==> Weak Hit … 2 Mo to Cortex. 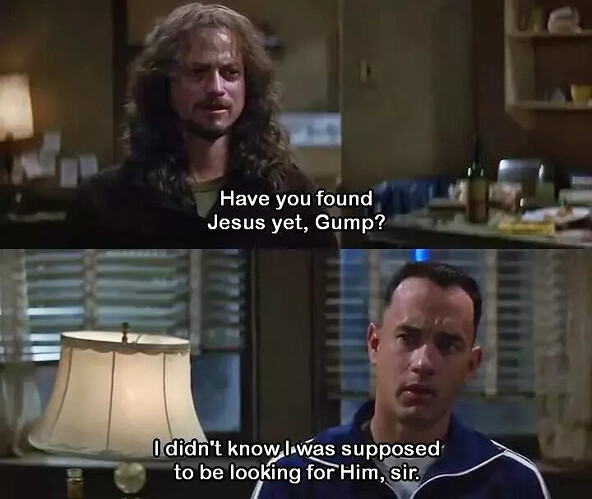 image720×608 75.6 KB
Cortex … distracting with numbers and graphs to Face Danger ==> Strong Hit.
And it’s clear he’s AFRAID he’s going to be called to task for his having done this all wrong.

ALGO starts running backups.
We’re not on his “good side” … but he’s not trying to kill us. Yet.

Free up some of the hibernation for what our needs are?
We have made progress on identifying who comes out.
Carter is okay with unfreezing folks … Bleys compel (bond!) ==> Strong Hit
A few hours later …
… and prepping the most injured into the chambers …

Paxton hasn’t caused any shit yet.
Carter hasn’t seen any problems yet.

On the Road to Mariposa 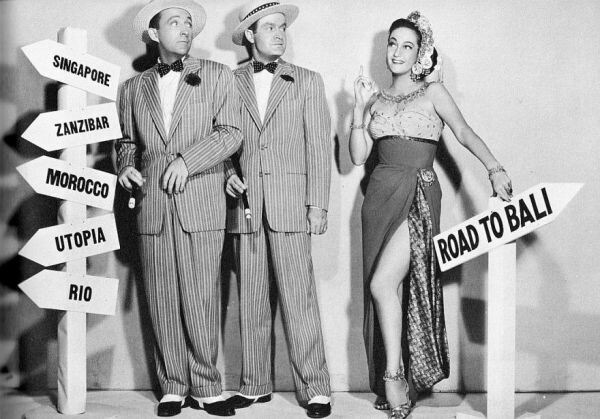 Leave the techs to come up to speed / recover.

Nails … puts a bow on the steering wheel, and apologizes.
Cortex says … we should put in gun ports. “Present me with a plan and we’ll call it square.”
Fulfill ==> Miss! (+2 Failure)
Recommit … to Gun Ports. (Vow moved down to 5, and now Dangerous)

The Mariposa population is … clustered around the skate carcass.

We disembark.
Bleys is the first person out.
Faith is running forward … something in her hands … it’s big and greasy …
“Glad all you space people are here, we need you to explain these things.”
It’s a meaty chunk of the skate.
It’s pulsating.

Cortex wants to search for other stuff in the system. Vow. Miss ==> Significant obstacle. Meteor screen is blocking sensors.

Fancy booze to ply Faith with 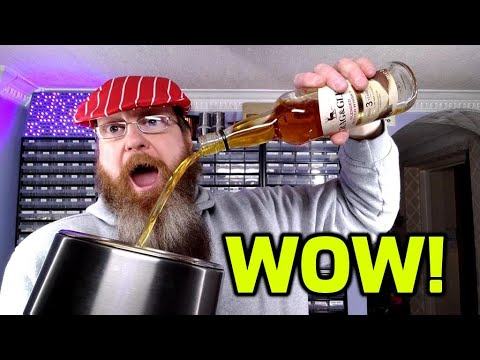 Our experiment back in the day was much lower tech and involved vodka and a Brita water filter pitcher. Answer was you can make mediocre vodka taste better, but you can’t make bad vodka taste mediocre.