Nothing to see here, just me noodling through specifics on the gear Summer’s packing and how her light-based powers will work.

Human unless otherwise specified. Summer’s brain structure is human, with all the weirdly specific evolutionary adaptions humans have. Sneezes, genetically endowed fear of snakes (no, really), affection for young animals (neoteny), and all the other magical and infuriating and recognizable traits we know and love.

Visualization system. This connects Summer’s parietal lobe to “traditional” computer hardware in the rest of her system. It lets her visualize complex three-dimensional objects and applies an object permanence system, so she can stop thinking about something without disrupting the projection. For example, when she disguised herself as a flower pot, she didn’t need to continuously imagine herself as such. But all it takes is that imagination, and the flex of a new muscle that other people don’t have, to change her appearance. This is a combination of Leo’s neurotech (read-only access to the brain) and Jason’s holotech.

Hard-light holograms. Right now, only her inner (“drone”) shell can project these, but she’s working on a new physical shell that can also do it. 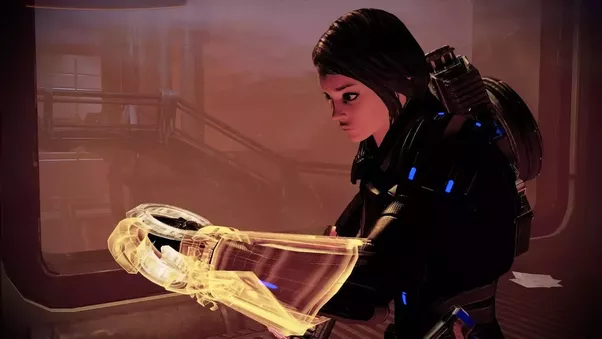 Heads-Up Display. This is a basic “augmented reality” (AR) system Leo developed for the Link Suit, and plugged into Otto and Pneuma. 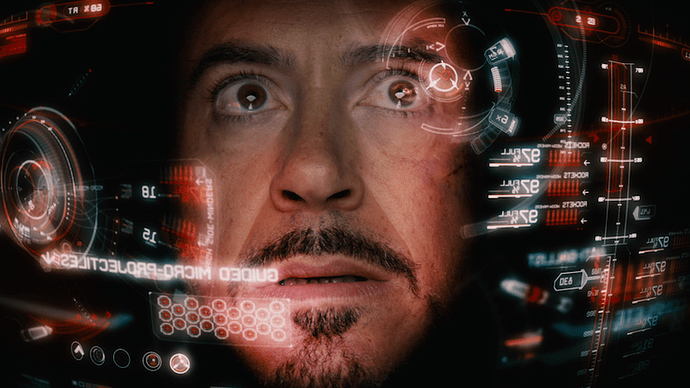 VR workspace. This is an extension of the above technologies. Summer can step into a virtual reality, visible only to herself, and work with virtual tools there. With a projection system, she could share the workspace with other people, and even let them interact physically with the projection. This could be used for computer hacking (virtual screen and keyboard!), forensic investigations, or other tasks. Most importantly, she can use this to create disguises, illusions, or outfits ahead of time, when attention to detail is needed. 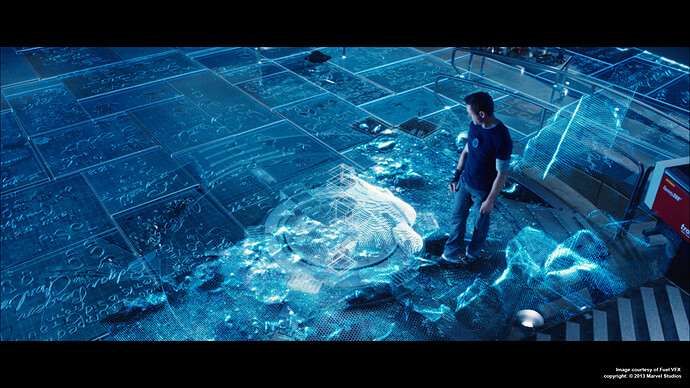 So what’s all this amazing high-tech VR stuff being used for? 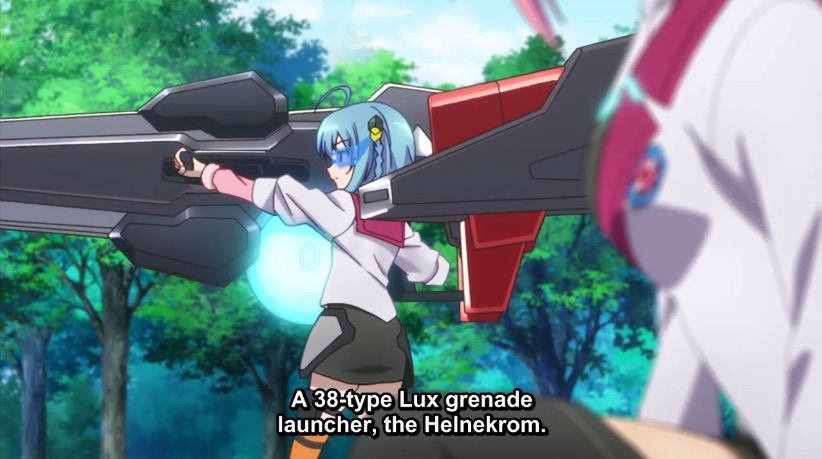