The Architects of Evil 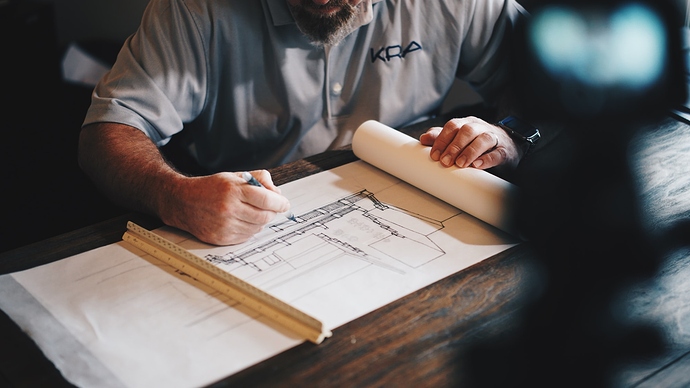 The Architects of Evil

A not-at-all serious group of supervillains for Masks

I kind of love these guys.

I wouldn’t want to actually center a campaign playing against them, but they’re funny (and surreal) enough I’d be happy to bump heads with them on occasion. Esp. with those Combat Shouts.

As a thought, if you’ve an interest, I can recommend along this line the recent DC series Wonder Twins, about the titular characters from “The Super Friends” within the DC timeline (pretty much), going to school and being apprentice heroes to the JL. It has a lot of the same kind of quirky charm, and actual drama leavened into it to have made it a fave of mine. One of their opponents was the League of Annoyance. Good stuff.

Alas, just canceled after 12; if they ever collect them, I may pick up the TPBs. 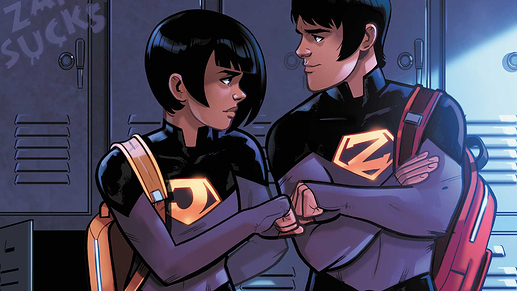 I suddenly thought I had seen an episode of The Outer Limits called this. Then I found it was “Architects of Fear,” which (a) is one of three episodes of Outer Limits with Robert Culp, and (b) was an inspiration for a major plot element Alan Moore used in Watchmen (to the extent that he lampshades it by having the episode play on TV in one issue).

No reason for all the detail, except that I love the classic Outer Limits. And Robert Culp.

There’s a comixology TPB for issues 1-6. I figure if it clicks, I can pick up the rest individually.

I have the Comixology individual issues. I want a chunk of paper I can pull of the shelf (or loan to a friend).