This is what happens when you play #masks for a year and then do some D&D.

Today I'm going to tell you about my greataxe-wielding half-orc barbarian, and talk about tropes.

I sent the GM some Rock Facts: 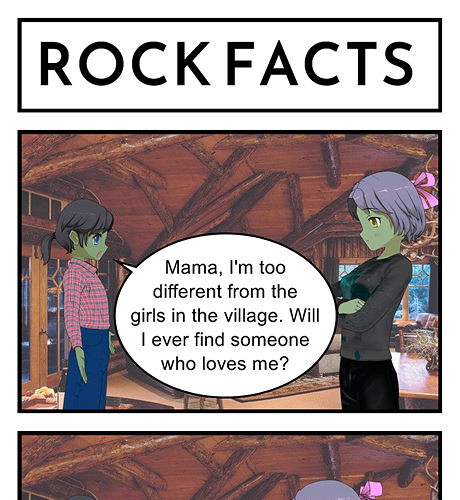 And as an adult: 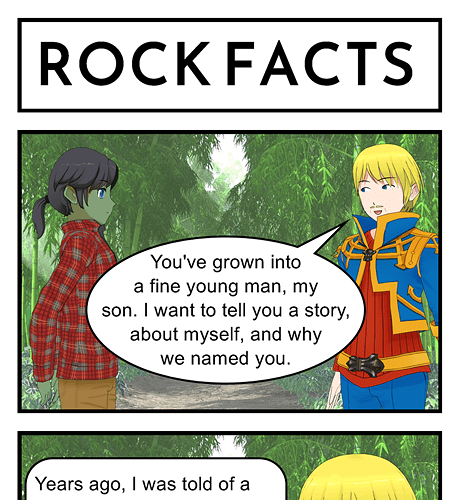 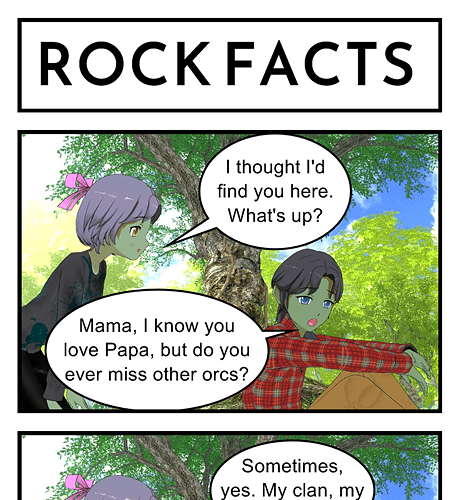