By popular demand. First, we’ll go with the rejected names.

The names that happened AFTER A10 put her fist down (not on Stingray this time) and said “okay, enough, the letter A team names are not a thing, they’re not gonna be a thing, get over it.” 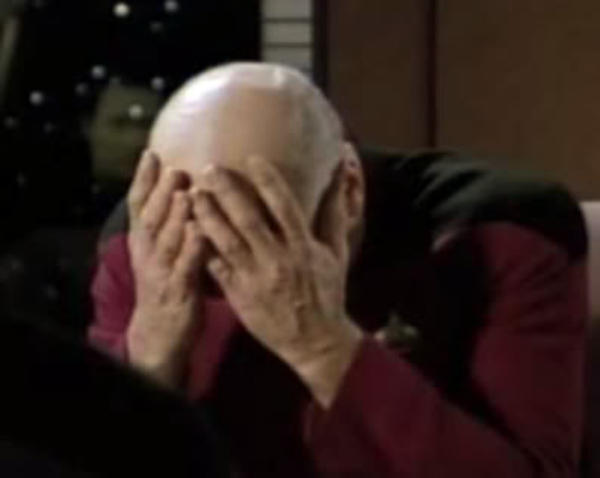 I love how it’s framed as a conversation that took place while you guys were eating pizza.

The rest of us.

There were twenty pizzas waiting at Fatta a Mano when the teams showed up (the locals - and in fact most of the staff - call it Fat Man’s). Comet orders another ten before they push enough tables together in the “birthday room” in the back, and mostly stays out of the smack talk and debate that bounces back and forth across the table as the food steadily dwindles.

When enough pies are cleared out to make a few bare spots on the table, he asks for five extra large dessert pizzas and slides a folded piece of paper across the table to Andromeda.

Andy puts her hand on it, frowning, then looks up at him, and back at the paper.

She picks up the paper, opens it, and reads, her eyes first narrowing, then widening.

“What…” She shows the paper to TK, sitting on her left, then Harry, on her right.

It’s an AEGIS team registration form, the paper slightly yellowed, and more than slightly creased. No membership names or team leader were filled in - just the name.

“The Irregulators?” Andy reads, her voice not much over a murmur. The table is quieting down as people notice something going on. The words carry.

“There’s a group from around here. Historial. The Regulators. It’s --”

“I know the history,” Andy says, her eyes still riveted to the paper.

Again, Comet shrugs. “I thought, if you couldn’t come up with something you liked better…” He gestures toward the paper in a way that’s probably meant to be casual. “That’s available, if you want it.”

“I… thought it was a cool name.” Comet rocks his head from side to side, pulling a slice of apple-cinnamon-frosting ‘pizza’ off a pan as a server sets it down. “It never really worked out - Harry’s dad got into the League, and I never found another good group that wasn’t already established, so --” He takes a bite, his eyes not really meeting anyone else’s. “Kept the registration up to date, though. Thought someone might be able to use it. Eventually.”

“It’s a hell of a lot better than Menagerie,” Stingray smirks.

“It’s better than our name, jevo,” Keri immediately replies, and Kelvin snorts and nods agreement before Stingray can say anything.

“Team names are like costumes. You can wear it, or it’ll wear you. Own whatever you pick. You can own this.” That’s Link’s opinion anyway.

[Tweaked the post to get the tenses in agreement and add Comet’s lame “it’s based on the regulators” explanation. :)]

A-10 looks at TK, who nods, then does the same with Alloy and Armiger.

“Thank you,” she whispers, echoed by her team mates.

I feel really weird for saying this, but Leo is gonna have to talk to Stingray about his attitude. Maybe that’s the moment when you grow up, the moment where you realize you have to tell someone “stop acting like I did”.

Adults have influence over all teen heroes…

Leo has influence over all teen Heroes…

“I’m not an adult! All the adults we know are assholes! You take that back!”

Seriously though: if you want to have a side conversation with Stingray, post it up and we’ll get that Provoke going.

Successful or not, it’ll be interesting as the semester starts up.

It looks above like the official name is the Irregulators. I’ll note that the wiki page has it as the Irregulars. Both references show up in other forum pages. (I’ve made a few corrections based on the wiki, but having seen this thread, I think the wiki is incorrect.)

Yeah I just noticed that.

Topic came up when James used “Irregulators” in his story. Since I wasn’t there for the discussion (I thought it came up during the ep I wasn’t there), I couldn’t say, but it made me look it up to confirm (I almost went in and tweaked the Wiki, but thought I would raise it here).

I’ve updated all wiki references, moved the page to its proper name, and left redirects in accordingly.