The larger political landscape in the game [Background]

US politics looks much the same in Masks as it does IRL. A few bits of note, off the top of my head. 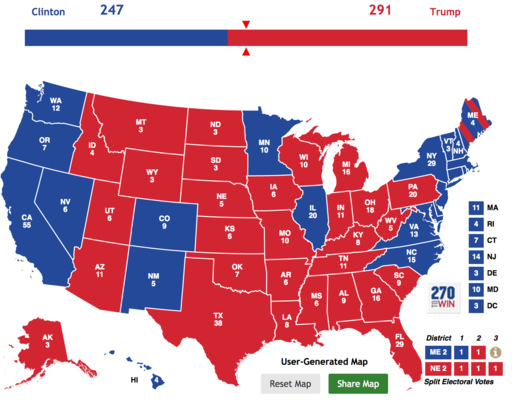 Rest assured, I don’t plan to make the game any kind of political … thing. I just got to thinking about what a liberal city of 10 million would do in NC, and it all went down a rabbit hole after that, ending in Jason’s background information.

(And honestly, the news is already full of dialogue that sounds like it was written for the Red Skull, so it’d be a shame to waste THAT. 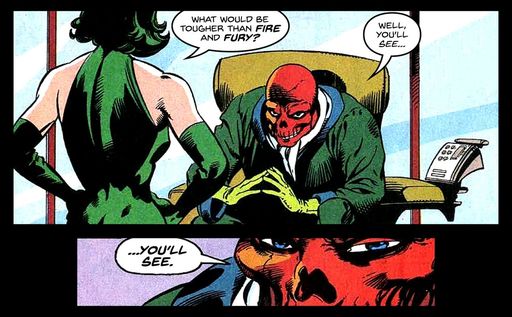 For what it’s worth, I can imagine many traditional conservatives being very interested in Halcyon City and receptive of supers: the place is almost certainly a bastion of capitalism, it brings a lot of business and tourism to the state, and supers are the very epitome of rugged, self-reliant individuals who can get stuff done by the sweat of their own brow. In that light, vigilantes or other independent heroes - as long as they don’t go overboard - would be seen as a sort of “super-militia”, loyal to “the people” rather than “the government”.

In that model, the city’s political situation is mostly positive and a broad spectrum of opinions can be heard, even if its population swings one way or another on the spectrum.

Bill, that makes a lot of sense. And while there are probably some (fill you your preferred term for non-traditional ultra-rightist conservative nationalist etc. type)s, there are also probably (as a reflection of your notes above) a few left-wing zanies who see all these so-called “heroes” as goons for the status quo and the impending fascist state …

FWIW, there are probably some political extremists in the metahuman community (there always are), hero and villain. I don’t expect that to be a theme, but it’s worth considering even as we talk about all the positive folk attracted to Halcyon.