Welp, there’s good news and there’s bad news. The good news is I learned something about Joey. The bad news is that he wigs the fuck out when there’s trees.

We encountered something I’m going to call the “Stag-a-saurus” because it was big, undead, and looked like a fucking deer on LSD.

Anyway, the order of events seems to be like this. 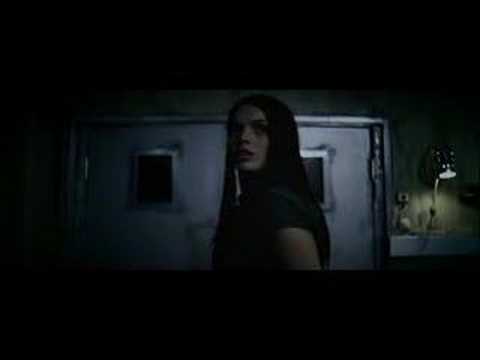 Following that, Joey went after Roddy, Roddy and Mette rescued each other (long story but I ship it further investigation is called for), Mette calmed Joey down, and everything was generally hunky-dory there.

Kiln and I both had the same idea: lead it away from the group. Unfortunately, I had two things Kiln did not, which is (a) some god damn common sense and (b) a supply of expendable drones. So Kiln ran off on their own. More on that later.

Anyway! Now for the important bits.

From all this, my early conclusion is that Stag-a-saurus was:

Finally, some extremely dubious speculation about Joey. None of this is sourced, I’m just rambling.

So basically, I’m wondering if Joey wasn’t going after the trees, but instead was after Stag-a-saurus.

Here’s my ask for Department 42.

Build me a tranquilizer gun. Something small, portable, discreet. I need to be able to carry it in my pack on missions like this, and snipe Joey if he goes off again. But, and this is the really important part, the dart should not only inject a sedative into his bloodstream, it should also take a blood sample immediately. When I pull the dart off him, I’ll send it in for analysis.

If whatever’s setting Joey off has a physical component, we should know about it. If we can spot antibody or hormone changes or something like that when stuff like this is around, maybe we can extract that out into a detector for the future. And it might give us clues into what makes Joey tick. The only lead on making him human again right now is this temple. As much as he’s got a thing for Mette, I can’t count on her always calming him down. I need something more reliable, for his safety, and hers.