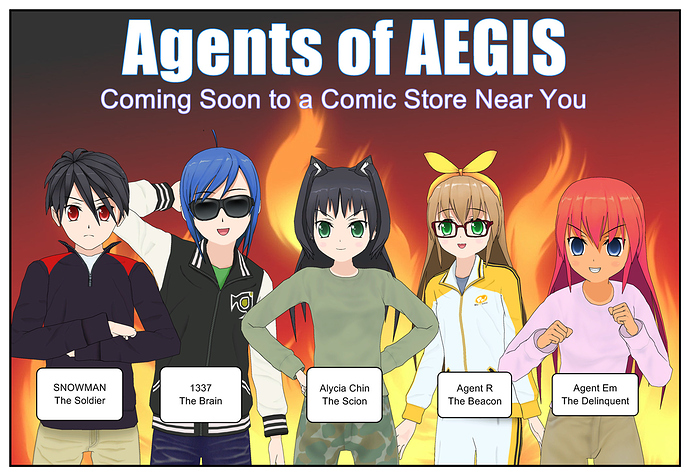 Any opinions on the playbook assignments?

1337 started life as an idea for a Protege, with Agent Waters as a mentor figure. I thought the Brain fitted their current advisory/smart-person role better, and there’s some old history that I’ve never posted about that would function as the Shame.

SNOWMAN is functioning as a Soldier in cutscenes and is definitely taking a different path than Leo, personality wise. He’s fun to think about. 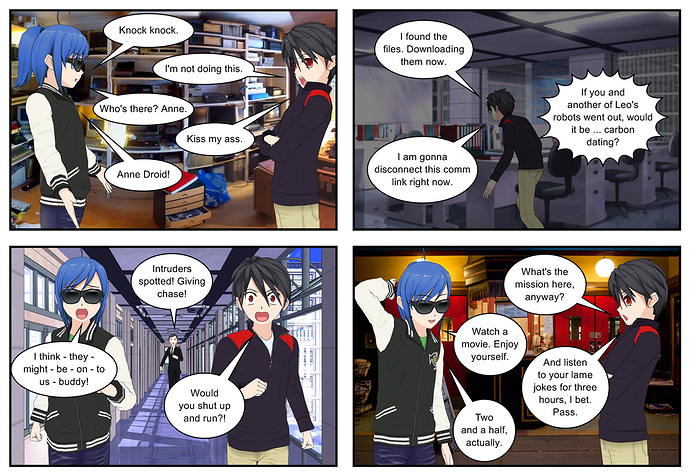 Oh, don’t get me wrong – I think they are both good playbook choices (among many possible) for those characters.

Alycia looks at it more personally.