Campfire Tales: The Flame of Hior

“What was it that you called Chain’s Crossing?”

The question stirred old memories, long forgotten by the passage of time. “My people called the island Heigflæma, which in the modern tongue roughly means Hior’s Flame.” Wynn answered. Then, without thinking, they spoke the same story they had been told ages ago.

“It was before the Empire, before the Spire, before Nelres, when the Ohir were first learning the ways of the world and the gods roamed the land. One of the wildest and most powerful was Hior, the God of the Winds. Wherever he went the land became ravaged and no mortal could stand against him. Even the other gods feared his wrath.

“One day, a group of Ohir exploring the world came across a floating island like none they had seen before. It was smaller and completely desolate save for a lone building in the center. Within, the explorers found a brazier with a small flame being buffeted by wind from every angle.

“The explorers quickly realized that this was a temple to Hior and decided to devote themselves to the great god. Years passed and the temple had grown to dominate the island. A huge statue depicting the god became the center of worship, while the small brazier was forgotten. The priests, proud of the temple, wanted to show it to the world. However with the island constantly moving it was hard for anyone to reach it. So the priests decided to do the unthinkable and halt the island’s movement.

“They crafted chains and had them blessed by Nusus, the God of the Mists and Magic, to prevent wear. And so they took the great chains and lashed the island to the ground.

“But the priests made a grave mistake. The small brazier and fire weren’t simple decorations, but were actually the heart of Hior. And in chaining the island to the earth, they had captured the god.

“No matter how Hior struggled and fought, he could not escape the chains that bound him. Eventually he pleaded with the other gods, asking for their help. However they turned away from him, for he had been arrogant and had threatened the other gods. Only Zoean, the god of Fate, listened, for they understood the need to be free. They convinced Nusus to weaken the spells on the chains. Hior was free to roam the land once more, but he could not summon all of his power, for a portion remained trapped on the island.”

Wynn finally turned away from the fire to look at their listeners. “That is why we call the island Hior’s Flame. And it is also why we abandoned the island. For though Hior was freed, he remains sworn against the Ohir for the humiliation our imprisonment caused him.”

And that’s the city we’re headed toward? 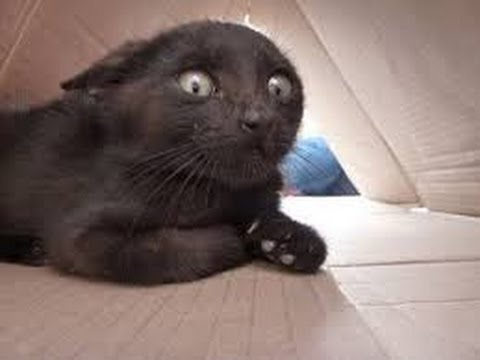 Nothing could possibly go wrong.

It happened a long time ago. I’m sure was just a story to scare little kids.

Hior, the God of the Winds

What is the relationship between this figure and the Macqul Taxat - the nomadic people who glide or fly on the winds?

What is the relationship between this figure and the Macqul Taxat - the nomadic people who glide or fly on the winds?

I’m not saying that the Ohir gods are the common religion outside of the Ohir. But our past of pissing off the Wind God may have something to do with why we weren’t too thrilled to have flying creatures entering our lands a few times a year.