Chapter 04: The Fellowship and How Things Got Ugly, Very Fast

Up above, and a few minutes ago

Wrangler Ann. A few minutes ago. The motley band of survivors from the city. Including the innkeeper (Bernard), wife (Joan), cook (Hax), the guy we rescued.

“Lies have been told to us. Your Harbinger promised we would be saving our boy. Now we are leaving behind. Speak for us. Help.”

Ann is a bit cheesed that the Catling and the Harbinger are racistly lying to humans.

While I can’t guarantee I can get these people to do something, I am not happy with the situation, and I can use all my persuasion to make it right. They made a promise. If they don’t fulfill that, they aren’t heroes.

Bonds with Joan (Relying on her to get Rowan to fulfill his promise) and Bernard (She’s the champion of the Common People).

And about that moment, hear Wynn’s rage-filled scream/banshee wail. “I have to go check this out,” and let them make their decision as to follow. So … a group follows (>3, <30)

Siflay had gotten (“Twist the Knife”) Wynn to relive the misery of the Overlord having destroyed his people. Wynn does not take that well. ’
Damage: From Threat to the World, takes Sense damage.
Wynn Lashes Out … Blood -> 6

Wynn, you charge furiously at Siflae. You see them adopt the fighting stance of your people, perfect in its discipline.

In that moment, they are the honor guard and you are the barbarian at the gate - they throw you aside expertly, reminding you of how things once were. Siflae snarls: “This is why you ought to stand aside.”
Damage: to Grace -> Natural Resilience

[Wynn chooses to hurt her … all stats damaged] --> Darkness Reigns … strike out in vengeance, but a Threat to the World can give orders.] “You are the one who has betrayed our people! You have forsaken your oath. I name you Výrbod.”

… Siflay rises up to full statue in outrage. Moves his blade to the side and allows it to pierce her breastplate [Damages Mercy.]. And utters the first line of the Oath of the Protectors, which is embedded in every stone of the Tower … 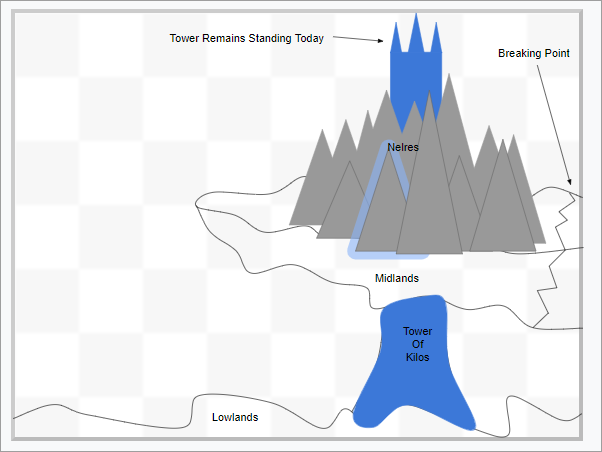 “Any debt, repaid in kind …” and adds, “whether it be harm or help.” You just hurt her, now you owe her. [Bond!] “Mix my blood with the blood of Rowan Greenhand.”

And he is suddenly in front of Rowan as he turns.

Virens … (waiting to see what Rowan does)

Ann … “I know I can trust Wynn, no matter what.” (And Wynn knows she’s not afraid of him). Try to Overcome the initial attack by shouting out to Wynn. “I know you won’t hurt him.”
Overcome -> 10

Ecki - Usually doesn’t have to worry about Siflay’s well-being. Steps back, fiddling with a small leather case on his belt. Popping the clasp, dipping out a flat crystal, emerald cut, 3x2x1" … glowing … 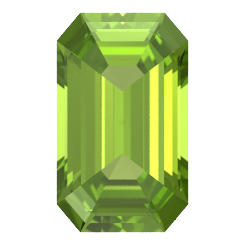 I have to say, I never thought I would have the honor of facing the Ecki of Bornaer. And Rowan, talks about you all the time …
Keep Them Busy … auto 10+, Advantage, Sting Like a Bee … two items.

Ecki’s smile dissipates. Vague amusement, and anger, and watching a car crash with someone you don’t like.

We heal all of Wynn’s stats (to snap him out).