[Dave, teeing this up for for Margie. She has some strong ideas around either a Protege or Harbinger character, and is ready to declare one based on (a) playbooks others have and (b) how her ideas fit in with other character proposals.]

how her ideas fit in with other character proposals

What are those ideas, other than the playbook choices?

Harbinger: Character is very much a teenager – not sent back because she was special, but some other circumstance (the last healthy one, her parents invented the time travel process, something). Plus it’s known she’s right age for the team, and the team is a focus for events going forward, one of the people is a key future person based on future history.

Protege: Works for this universe/world’s Magus (not Everard, not Charlotte) – picked for reasons she doesn’t know. Her parentage is unknown, and the Magus has never been willing to answer that question (which leads her to speculate about being their child, or the child of their nemesis, or worse).

For either, personality is average teen, somewhat shy, not quite comfortable with being pretty – this latter is as mundane challenge for her, as she doesn’t look average – something attracting (positive) attention that discomfits her.

How did you travel from the future to the present?
The Science Council sent me back. I was the only one in the colony ship still healthy enough.

What keeps you from returning to the future?
Earth is gone. Improvised colony ships were sent out at the end in all directions pointing toward known Goldilocks planets. My colony ship was funded by a trillionaire and populated mostly with scientists and blond super-models.

I come from mostly crew stock – we live in the most inconvenient section of the ship, far away from the leaks and public places. Also, with the best EVA (spacewalking) knowledge. When the fusion plant problem was discovered, anyone, esp. kids, who were not exposed were suited up and lived in isolation while the scientists worked on the time travel device. [There’s more to that, to be revealed.]

Why are your memories scrambled?
Deep sleep learning + trauma = loss of memory connections. Also, knowledge of the Cataclysm is incomplete.

What is the most important part of your future that you want to avert?

Why must you join this team specifically to achieve your mission?
I believe that one of the team is a strong lead for my investigation. They may even be one of the connections to the future.

Optimized Biology – both physically adept and quite attractive. Faster, stronger, better reflexes. Good spatial awareness. There’s been genetic meddling along the way to my future time.

Organic implanted technology in use for crew on the ship – allow gravity / inertial manipulation, leaping. 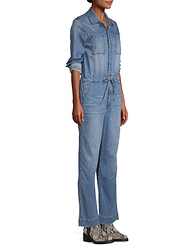 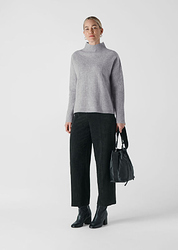 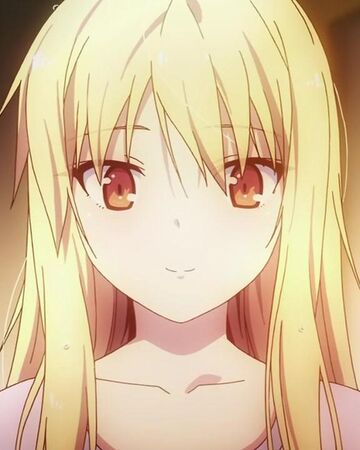