When we last left our heroes crew … just getting off the platform where the ship is docked, and getting ready to depart Warren.

[Robots in this world. Dumb human-built bots, and Ur-bots who get so smart they have to be Attuned to, and periodically have their memories wiped to stop it from becoming intelligent.]

Drifter in the cockpit, piloting. [4 segment clock to get out of atmo]

Kei is in the galley. Packing up the Thing. (Possibly getting enchanted/fascinated by the Thing in the process.) … Resolve + Gambit + Devil’s Bargain (will indulge vice). --> 1 stress, feel the pull, but not pulled in.
Tuck it away, hesitate, notice something interesting, “I’ll have to check that later.”

Questions for Session 3 Scum and Villainy

Armin: The ship is barely airborne, let alone in-orbit; who are you already reaching out to contact about The Thing from the Case, in aid of generating some sweet, sweet creds from this swirling cyclone of crud? Kei: What’s you’re biggest worry? The Thing in the Case is some kind elaborate hoax/lure/prank/trap for whatever corp/academic/bureaucrat/merc/drifter/scavenger stumbles across it. It isn’t. Drifter: Getting out of a gravity well with armed ships in pursuit is a righteous pain in the…

Kei: What’s your biggest worry?
a. The Thing in the Case is some kind elaborate hoax/lure/prank/trap for whatever corp / academic / bureaucrat / merc / drifter / scavenger stumbles across it.
b. It isn’t.
–> That it isn’t, that it’s real, and that means we’re in a load of shit, or that there’s going to be a significant shift in Ur / political / social power levels.

Monster: What’s the weirdest thing about this job, so far?
You haven’t punched or shot anyone yet.
–> Did not punch. Actually chose not to be punching. Did not even not punch because was eating. Afraid may be losing edge. Hey, anyone want a sparring session?

Monster is in the galley to watch to make sure Kei doesn’t get grabbed by space ghosts.

The actual Thing is a heavier, thicker deal, like the Stargate lock-in chevrons.

Drifter: Getting out of a gravity well with armed ships in pursuit is a righteous pain in the sacrem. What (or who) gives you an edge in this, here on Warren? Did you already prep that edge, just in case, or are you rushing to do so now?
– likely going to need to accelerate really quickly. Have the doctor give us an extra anti-accel drug?

Seon gives the shots. [Doctor + Gambit -> 5!] Monster gets two shots. This is a Setup for Drifter to avoid graying out during the escape.

Armin: The ship is barely airborne, let alone in-orbit; who are you already reaching out to contact about The Thing from the Case, in aid of generating some sweet, sweet creds from this swirling cyclone of crud?
Armin is at the comm station in the cockpit, swiping past various images of folk to talk to (or factions) about the Thing … once they have escaped (never bargain while in the middle of the getaway, which is a position of weakness).
Nightspeakers. 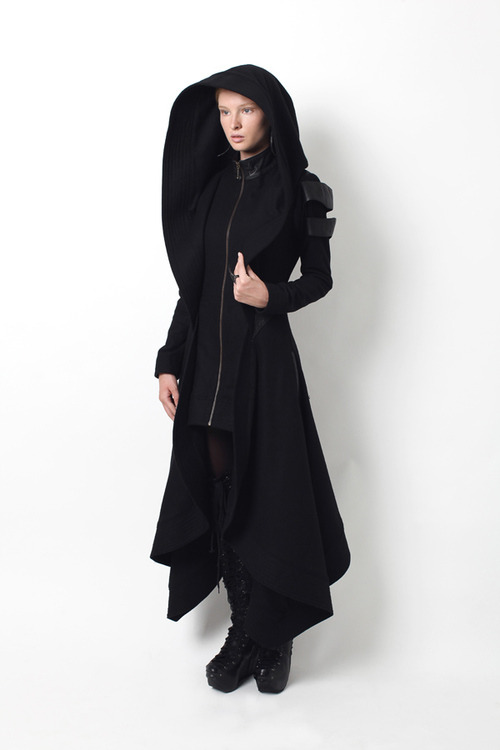 Planetary patrols aren’t ready for this. It’s the 51st Legion we are at risk about.

Crew is Quality 0. Ship has Getaway (Potency 1 to get away), and Drifter has an advantage (Potency for Speed). Seon gave us a shot - +Potency or +Effect. +2.
Hegemony is having to operate here somewhat on the downlow. So we are even up on them (at +2).
4 dice.
Risky/Great?
–> 6!

rising up.PNG1400×520 1.12 MB
The ship rotates on its access to point up. The guy in the foreground cocks his head, then is blasted backwards as we blast up out of Warren.
It takes us a bit to get up out of the city.

Armin looking out the window, watching the city rise out of the city.

Nobody passes out from the G force. And no damage to the ship.

Ducking into the crowd of orbital traffic. Just fly casual. 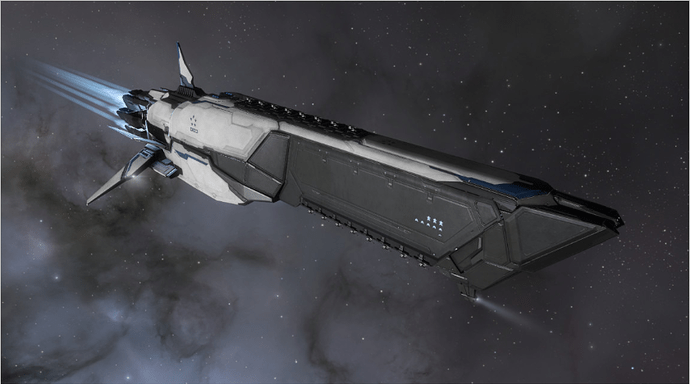 Drifter: “Yeah, 51st Legion interceptors approaching, now trying to get a lock on us, so if anyone has any brilliant ideas …”

Drifter - Risky/Standard. --> 5! (Someone will have spotted that comm to Captain Erm. Who will be miffed.)

Ships veering away from dumps. People confused. And this one ship sort of drifts away, accelerates out slowly, fading into the black.

Seon: Who were you hoping to catch up with on Warren after the job was done? Business (medical supplies), personal (OTHER medical supplies), or vive le revolution? How upset are they going to be you’re standing them up?
Was going to catch up with a former student of his.
Ended up getting involved in some low-level crime - still became a doctor.
Human, younger guy. (Juda Agate, on his list.)

Everyone’s in the galley. The case is on the table.

Armin - Look at Kei. “I didn’t think this job is worth this much. Way too many problems for this pay.”

Kei - Bit of a quandary. My interest in the science and understanding. While would be fascinating to study this artifact, it’s also very dangerous. So concerned the historical value is dwarfed compared to potential power of its use if it’s like what I think it might be. Could destabilize the entire hegemony. So what we have here is …

Flip open the case. Chevron thing, weird sense of folding thing; it would be bad to be too close to it if it unfolds.

This looks like an artifact much rumored / mentioned / dreamt of … the Aleph Key, which is supposed to open the Hama gate, in Holt. The Hama gate has missing components for activation. A few had been forced for the Holt gate (hence its instability). The missing sections are “keys” – Aleph key is the primary one (aleph beth gimel daleth) 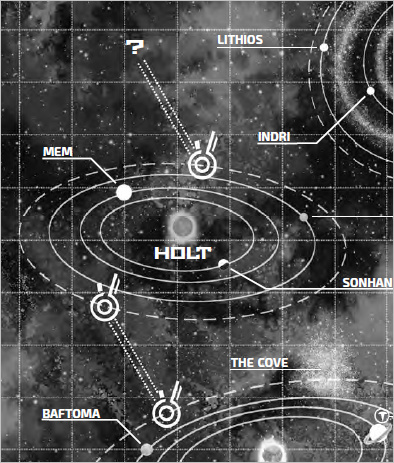 Either this is a hoax that will create tremendous disruption and death. Or, worse, if it’s real …

Monster - Collect the set.
Armin - sell it!
Monster - no, take responsibility.
Armin - horrible idea
Monster - mistatement - need to be sure to have it used, make sure not sold to someone who would study, or resell to someone who would not use it.
Monster - [no sense of destiny or chosen one, just if there is a path toward such a challenge, are required to take it]

Seon - [Lots of rumors of Ur stuff in hospital. But … Concern.] 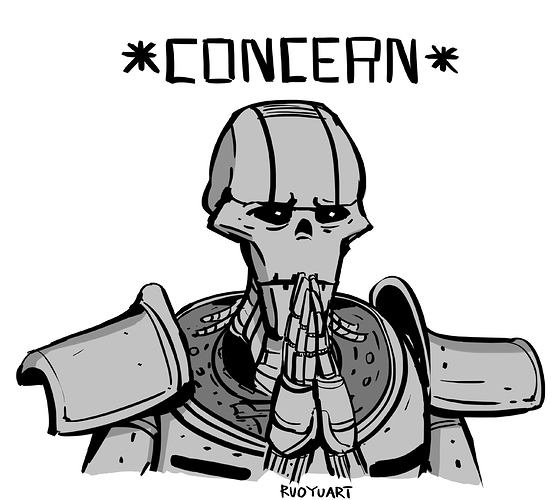 Drifter - yeah, but we’re nobodies. Couldn’t be the real thing. But if real, can we put it in the gas tank?
Armin - YES WE CAN!

Does anyone know we have it?
Whoever killed the guy? Or called in the 51st?
Are they likely to keep it secret? Did they just want to verify it?

We were given coordinates … an asteroid in the Iota system … one reading with slight heat … a shipping crate floating in the shadow of the asteroid.

As we all look at each other … what next?