And … this sure seems like a very … retired-spy-rich community.

Tracking the thieves? Or the contacts? The thieves.

A lot of spies seem to have retired here. 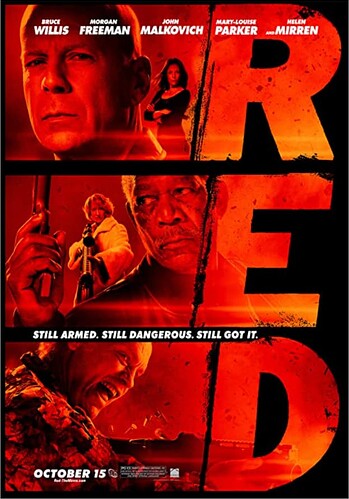 And so it begins!

Dr. A - Maybe it was intended to be used on these guys.

Benedict - Track the “pilot tone” to find the device.
And, yeah, Benedict is back in the van.

Tracked down to a similar type of house.
four figures – two being led out to the back of the field. Executors are in black suits, ill-fitting.

Kane is driving. As close as she can.

Hope – grappling gun to grapple one of the perps. Athletics +1 ==> 5 Superb! (vs 3 Good … but invoke Armored Body of a Bioroid Autosoldat ==> 5 Superb)
Pulled them away, but way too heavy.

Benedict hops out … one black suit shrugging out of grappling hooks. Misshapen.
2 Fair + Armor ==> 4 Great
I Got Top Marks(man) ==> 6 Fantastic 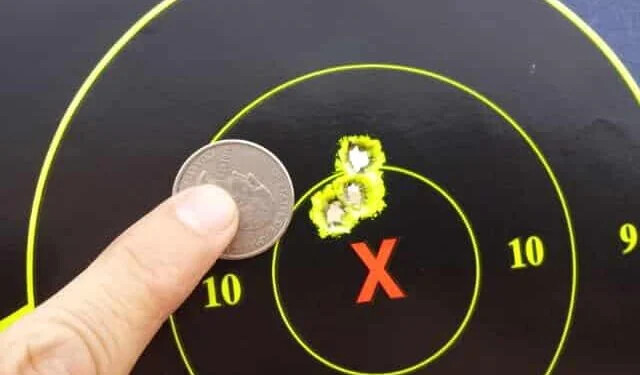 Nothing immediately happens … until they fall over, but still trying to walk.

The other one takes a swing at Benedict. Oddly close. Combat + Armored body + Something Else ==> 6 Fantastic
Dr A - Kinetic Shield + Useful + Push Back ==> Fantastic
Punch … stops … looks confused. Dr A muttering complete gibberish.
Use the dude already held, PK Precision ==> 7 Epic
Dudes invoke boost ==> 3 Good, takes the guy out. Both are crumpled in a heap.

Two prisoners have been cowering. Now wondering if they should run.
Local yokels.

Small-time thieves.
Offer to steal this thing from this guy. Old guy was spry. Mmmmaybe shot the guy. Took the thing, brought it to the guy who hired them, then all about “loose ends”. 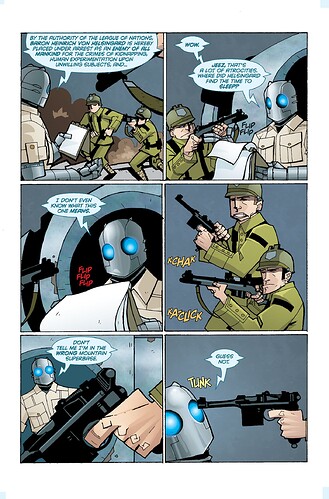 Is the weapon here? No … it’s aboard that helicopter (as we hear the thwop-thwop …) 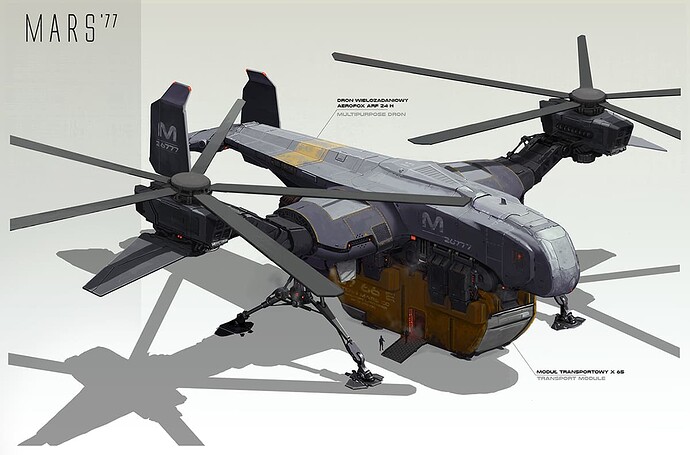 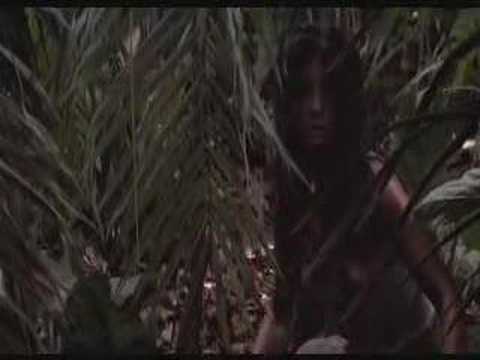 “Get to de choppah!”

Benedict leans out, shoots at the Baron.
I Got Top Marksmen ==> 4 Great.
All the shots hit, he rocks … but he’s in Bulletproof in Warbot Armor. (but FP!)
Helicopter - Great, roll 6 Fantastic.
I Got Top Marks(man) ==> 6 Fantastic. Succeed but at cost – Helsingard’s ire. Chopper is leaking fuel, taking off will be dangerous. Leaking fuel!

Helsingard orders his bioroids to attack. “Deal with these meddlers.”

Dr A
Helsingard has a brain, so Borrowed Knowledge. Voice commands. Paranoid. So likely a shutdown command. Figure it out. Shout out. ==> 6 Fantastic

Shut down 2 with H, and 1 still holding the device. Puddles of goo.

Bioroid
Three were rushing Benedict. Now just one of them.
Boost (+2) combat + All Hail Lord Helsingard! ==> 7 Epic
B ==> 3 Good. 4 Stress. Diving atop him with weird, bendy punches.

Hope
Want to run over and cripple the helicopter (steal the keys) vs Great ==> 5 Superb. Chopper is grounded. “You didn’t see that.” Succeed with style. Helsingard is unaware.

Hope decides who goes next. 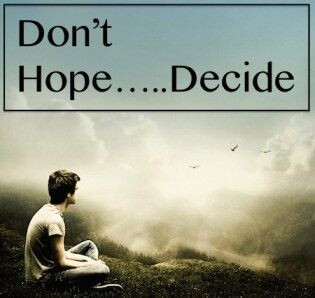