Last Time Exploding house! [image] Bannister! And … this sure seems like a very … retired-spy-rich community. Tracking the thieves? Or the contacts? The thieves. A lot of spies seem to have retired here. [image] And so it begins! Dr. A - Maybe it was intended to be used on these guys. Benedict - Track the “pilot tone” to find the device. And, yeah, Benedict is back in the van. [image] [image] [image] Tracked down to a similar type of house. four figures – two being led out to th…

Hope chooses … Baron Helsingard to go next.
Sorely focused on Benedict. But a bioroid beating on Benedict.
So … Kane, who’s running over his minions.
Grabs the engine and yoinks it from the van ==> 9 Legendary+
Kane Vehicles ==> 5 + FP + Dr A TKing H’s arms into the still-spinning rotors of the Grounded chopper + Fuel Leak ==> 9
Hands off to …

Kane
Shepherd with van … vs 2 Fair … Vehicles ==> 2 Fair
Skid around to knock him into place. 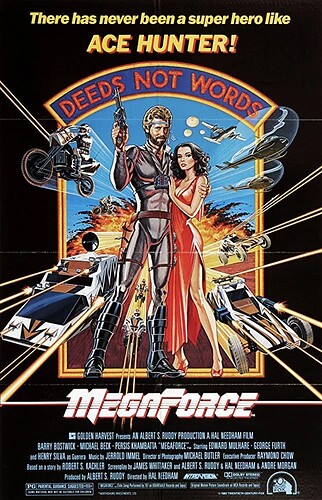 Drive off, with Dr A and Helsingard having an argument in Hungarian, while the others are calling in reports, etc.

Back to the hospital.
EMs called in.

Director calls. We put a (righteous) positive spin on everything.

Dr A gets a Major Milestone for three checked-off experiences.

Make the van ours.

So … increase Tesladyne resources by 1.
A new aspect for Tesladyne: “The Big Boom Affair”