This is unofficial, pick any or add your own.

Aww, I can’t edit a poll after creation, and there’s no dynamic add-your-own option. So just leave a comment.

I’m always going to add this song in whenever this show gets brought up. This one is a close second.

Seconding vote for Cowboy Bebop
Also the Hill/Kleerup consortium didn’t, as far as I know, really get into Dark Matter.

Yeah, it started in parallel with Killjoys (which we still watch) and didn’t really grab us. Part of it was “Oh, a bunch of characters who can’t trust each other,” part of it was, “Oh, yeah, not really interesting.”

If longevity of the show is any indication (it’s not), we chose wisely.

I am obliged to post the Firefly main titles/music. Which do capture that rebel/independent spirit.

I’m actually doing a separate topic for music, y’all, hold onto it a bit more

So assuming everyone votes for what they posted, here’s where we are.

The Scum Soundtrack Scum and Villainy

Some of the fictional influences come with a strong grounding in music. It might be interesting to play with Roll20’s jukebox feature, or some other way of introducing music to the game. I think there’s three main genres to look at, if we’re interested in more of that. But also talk about your own favorite genres, music that sells the sort of sci-fi adventure you want to have. Classic Rock: this is the Guardians of the Galaxy soundtrack, consisting of charting songs from the 70s and 80s. More h… 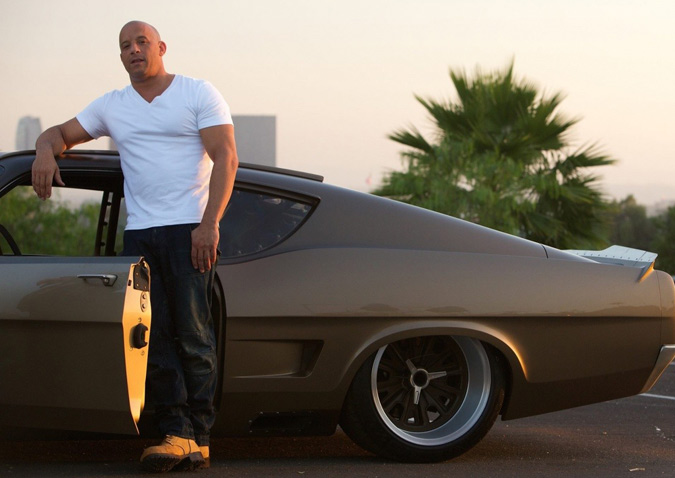 I can’t believe it took me so long the remember the Fifth Element.

So I linked a picture from “The Fast & the Furious” because it felt in theme. It’s not spaceships, but it’s still a pack of weirdos bound together as family, a mixture of crooks and cops doing capers for the greater good, and in that sense it feels right. But I think there’s plenty of other non-sci-fi inspirations out there.

I had a weird idea for some character somewhere: the Accidental Jedi. Imagine a boisterous, buffoonish braggart like Kikuchiyo from “Seven Samurai”, as played by Toshiro Mifune. He tells people he’s really got Force powers, he’s a great space-knight, he fights for justice, etc. But watching him for five minutes reveals the truth: he’s clumsy, impulsive, overbearing, a clown rather than a paladin.

And yet… when the party is looking for something in a room, the object tips over and makes a noise, alerting people to its presence. When he picks a path at random, it’s the right one. And when it’s time to fight, for all his flailing and foolery, he doesn’t get hit, and he does manage a crucial strike at the right moment. And he really does mean well, and his heart is true. And that’s why the Force is indeed with him - but it’s more like a mother than a servant, gently taking care of him.

Honestly if we don’t see something like this in our game, I’ll be surprised.

As a bit of inspiration, what happens when the crew takes the Home Cooking advance and someone overindulges (clears more stress than they actually have) on their vice roll.

Is there an option for critically failing Home Cooking?

This episode of Bebop was actually someone’s recommendation for if Unquiet Black is rolled on the Entanglements table.