We’d talked about a few people trying new things on Saturday around noon, every once in awhile, e.g. Genesys. My Saturdays have opened up so this would be an option for me. I’m checking for interest at some point in the future.

I can be down for the occasional Saturday. I have a few upcoming spoken for (namely the 31st of this month and 21st of next month) but I could be down to play or run some playtests.

While not asked, some things I would be interested in running:

I’m down. Some saturdays are better than others, but I’m down. Genesys is cool. Ironsworn has a lot of positive chatter. Bill’s hack is cool. Fiasco I’ve always wanted to try, and I have the new card-based version in pdf now.

I’ll also throw Psi-run into the list as a good short run thing.

Anyone who’s interested, then, collectively figure out your next available Saturday :). I’ll do more work on WITCH in the meantime, and have a Roll20 game for Genesys ready.

So I’ve been delving more into City of Mists as one of my players in my Sunday games recently picked it up and I’ve decided that calling this Fate-adjacent is wrong. It’s easy to look at the power tags and think that they are like Fate aspects, but the truth is that they are closer propose and implementation to the tags in Lady Blackbird.

In fact, there’s quite a bit of Lady Blackbird DNA in this with how advancement and certain themes of a character getting reinforced or “fade” and “crack” over time only to be replaced by something else. It’s quite interesting.

I’ve also made a couple of characters just to see just how flexible the system is with the types of characters you can play and haven’t been disappointed yet (though you do still want to play that will work in the noir investigator genre, since this is still PbtA and that’s the genre this game is emulating).

It’s easy to look at the power tags and think that they are like Fate aspects, but the truth is that they are closer propose and implementation to the tags in Lady Blackbird. 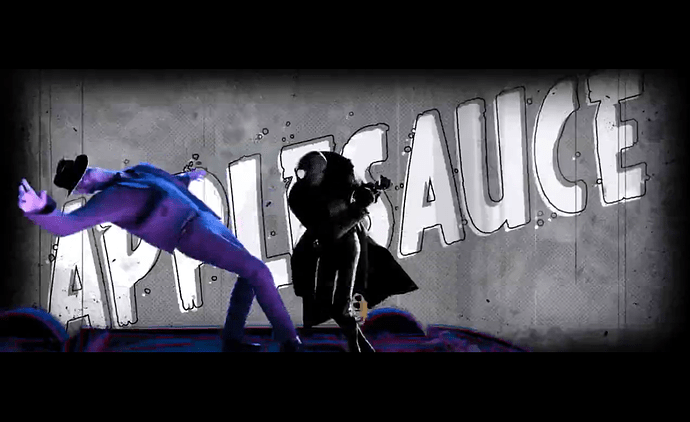 What are good days in the next several weeks?

I’m going to bow out of the scheduling – it’s all very enticing and attractive but my weekend life is chronically too busy right now for additional activities (as the trackless jungle nature of my yard indicates). 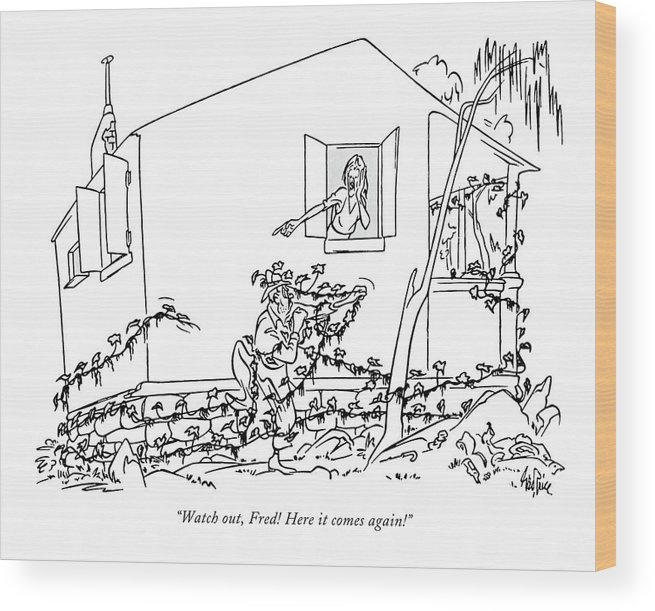 And also what do people want to try/feel ready for, first?

I won’t be able to make the 31st either.

I invited @Divine to join in this and the time slot works okay. @insomn14 if you are interested, we can find an upcoming Saturday that works.

While short notice, this Saturday (11/2) is good for me. I think the next Saturday I have a conflict may be 11/23, but that’s still hypothetical for now.

If nobody feels strongly about any of these, I’ll probably run a sci-fi-ish Fate or Genesys with pregen PCs that people can customize.

While I am up for either option, I would enjoy a sci-fi-ish Genesys game so as to familiarize myself with that system.

Okay. I’m going to run something that has (or plays with) the following tropes:

If anyone wants to mix in other ingredients, post them on this thread.

Checking for interest in a one-off game on any of the following dates!

I am free during any of those day/time combinations if any one-shot activity is occurring.

I am good for the first two, a maybe on the third, and a definitely not on the last.

There was a game I was thinking about running, but I cannot remember what it was at this point. I’m open to suggestions.