Tomo (looking like Ayase) goes up to set a fire over at the smoking spot – getting the guards chasing him. Remaining guards are watching the gates, because it’s probably a Cat attack prelude.
Trick an NPC ==> 11!!

Tries to draw guards off to where traps / snakes are.
Attempt a Roguish Feet (with Might, for Running) ==> 13!!

So Tomo avoids the traps and the guards. The traps don’t.

Other guards maneuver to cover the N and S gates.

Slayer creeping in through hole in fence. Wreck Something ==> 9!
Flashback – Cid giving Slayer a tool to Help. (Depletion) ==> 10!
Tree starting to … fall and break apart, but the structure is helping keep it upright for a short time.

Too early to free the prisoners.

Cid – alchemic flash powder to burn through the fencing. ==> 9!

Cid and Alvin directing the prisoners the place we set up. Mastermind ==> 9
Assign people to that.
Use the key Alvin stole. Alvin lockpicking shackled prisoners, prisoners locked in . 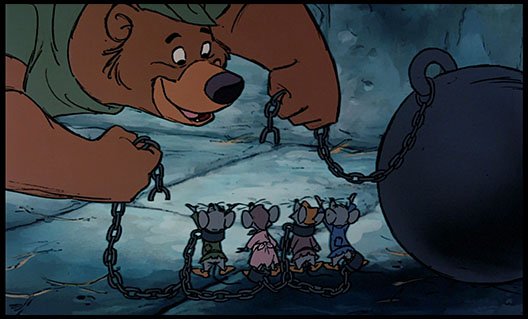 Slayer is trying to trick a guard from tree and attract him. Read a Tense Sitch ==> 5!!
Distracted by … fire spreading over the hole through the fence.
Slayer goes to help Alvin and Cid.

Prisoners are out of the SW quad. Now for the SE …

AND THEN THE TREE CRASHES OVER AND THE ROOTS COME UP OUT OF THE GROUND! 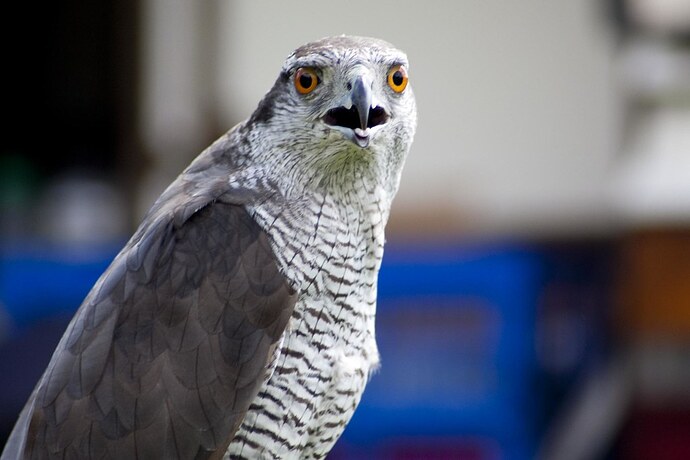 Unlock and old fox, give them the key.

Check out the south gate. Send prisoners out.

Tomo is leading guards through woods.
Taunt them through the woods. ==> 10!

Now, how to get them to the snake? Acrobatics through the Trees. ==> 5!
Alvin flashback help, here’s a rope and hook, they can be helpful. 2 help for 2 exhaustion (down to 0).

Birds point and laugh, and take off armor to go after Tomo … just as the snake shows up …

Drop off the counterfeited note implicating unnamed guards in the conspiracy to help the Marquisate. Was going to be at the smoking area. But instead, find a spot to do it.
Cover-Up ==> 12!!

Send the prisoners to Allaburrow (with our prisoners for a few days).

Alvin tries to help them with a place to go … Trusting Fate ==> 6
Slayer – a connection from Allaburrow – helps through advice: there are Corvids in Allaburrow that owe Slayer something, so drop his name ==> 7.
Cost: Alvin remembers about concerns over his little brother Theodore and what may have befallen him. (Alvin had to draw attention to himself to get Theo out of trouble, which is why he had to leave town)

Keeps him up that night.

I have completed the Time Passes moves for the various factions and, much like the first one, some spicy stuff happened. While I’m sure not everything is going to be entirely transparent, the map on Roll20 has been updated ahead of tomorrow night’s game.

And we’ll probably start up with some Rumors, if your characters have been keeping an ear to the ground while hiding out. Also be prepared for some questions about what your characters been doing with that downtime. Hopefully I have time to write them up and post them on the Discord ahead of time.

When you pick up rumors while time passes, roll with your Reputation with a faction of your choice. On a hit, you pick up rumors pointing at one important event or undertaking of that faction while time passed. On a 10+, you may ask a follow-up question. On a miss, you hear a couple of rumors, some of which might be true, some of which might be false.

Aside from resting up to eliminate injury, etc., Cid has three things going on, in this order: