While we’re waiting for game to resume, anyone want to talk about the inhabitants of Chains Crossing? What kind of species do we have present here? In what proportion?

I left a Pinterest board here, so post pics from that, or anywhere else, if you think there’d be a neat species that should appear. Or suggest some possible NPCs.

Master Bragun and His Clockwork Circus

Bragun is a human, originally from the city, who traveled in his youth and returned with a quartet of clockwork figures that could perform various tricks – dancing, acrobatics, pantomime / mummery. He set up a small night club near the great market (Chains Crossing being a major center of trade and visitors), and had shows at 11am, 3pm, and 7pm. There is a small charge for admission, but he’s willing to take it in trade if you are handy with gadgetry and can make some repairs for him.

There are four clockwork figures, all presenting as follows (though clearly mechanical):

Bragun is a big, boisterous showman, possessed of a bushy auburn beard, full of bonhomie, but highly protective of his figures – obviously because they are his bread and butter, though he has declined appreciable offers to buy them in the past.

Things have not been going well lately. Trade through the city is down, such that only the 7pm show is still going on. Worse, Renwick has not been functioning properly and Bragun has been unable to get him working again.

[I have no plans in mind for this guy or his figures, and he could easily be placed elsewhere if we never get to him, but if he is of inspiration to anyone, I am find with that.] 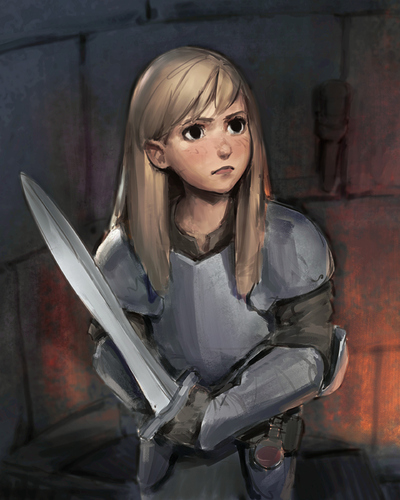 Rumi is the teenage daughter of a former city guard in Chains Crossing. The guard died (was killed in an accident, lost to the Mists, fell sick…?). Rumi doesn’t know what to do, so she hangs out with the current guards, who treat her basically like a little sister. They even gave her cast-off scrap armor to wear, and an old training sword.

Rumi takes her job seriously. She wants to be a guard, but she doesn’t know what is involved or what it’s really like.

I broke this into a new topic so that if some of the characters here don’t make an appearance in Chains Crossing, they can show up elsewhere. 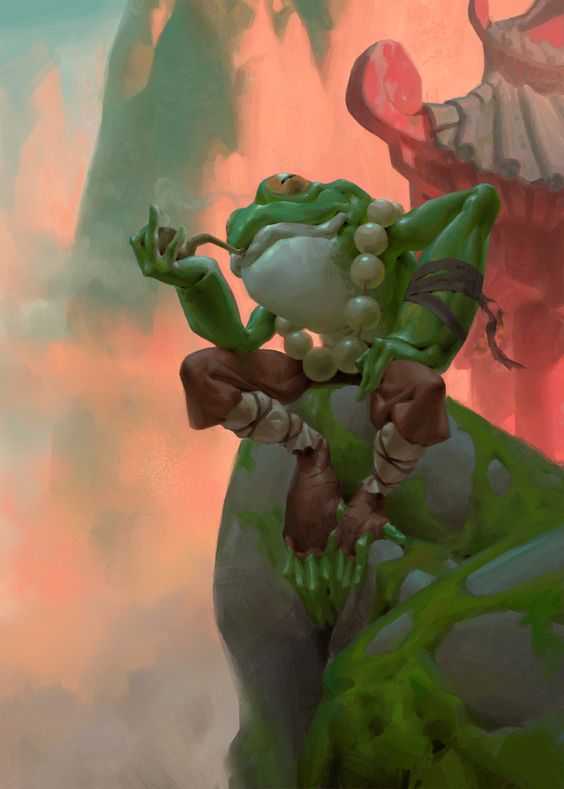 Go-Poro is a merchant and trader who deals in exotic goods and information. They (for their people are sequential hermaphrodites, and change sex periodically) might be one of those people who raid ancient ruins for lore, or get their wares from those who do. 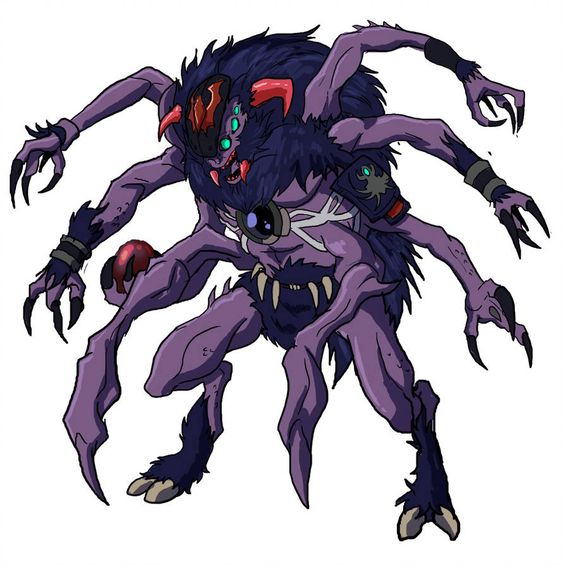 Whistlestop is a member of a species resembling humanoid spiders. Despite their appearance, Whistlestop’s people are (generally) benevolent. They spin villages out of webbing, rock, and driftwood on the sides of cliffs, as well as creating sturdy webbed bridges and rope ladders for people to navigate difficult parts of the landscape (for example, ascending a steep incline to the highlands). Their webbing has one other unusual property: it conducts magical energy the way a ley line does, making it useful for certain mystical applications (or to create barriers against the Mist).

An interesting thought that there are any number of “little people” who are generically referred to as “Halflings” by the Bigs … even though the Catlings are clearly the handsomest, smartest, and goodspellingest of them all.

We also call dibs on most of the Moves.