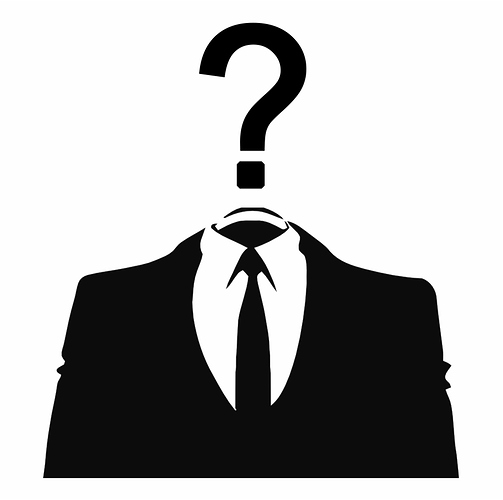 This character lives in multiple worlds, and is a secretive hacker and spy to boot. But for transparency, I want the players to know what’s going on.

The team has heard them referred to as “Agent 1337” and they’ve introduced themselves as “Alex G. Shelby” or “Alex Gemini Shelby”. This is an alias - they haven’t revealed their real name.

They would have told the team the following, at least: 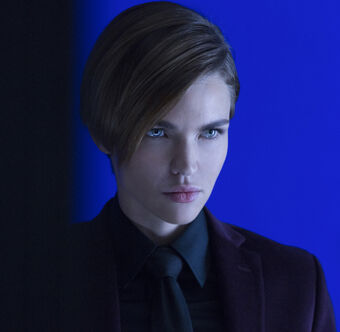 Their designation within AEGIS is “Agent 1337”, apparently a joke by somebody during new agent intake. They report to a succession of superiors, like any other junior agent. They might do surveillance on other people (including the team), but they are being monitored too. 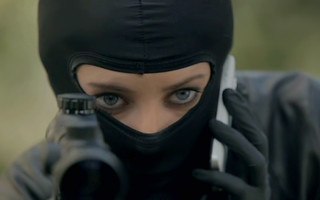 Alex currently doesn’t have a separate superhero ID or code name, and may lean on the team to come up with something - or go their own way and be absurd, forcing them to intervene. They probably just wear a basic mask to obscure their identity while on missions.

They have enough credentials they can present as an AEGIS agent to let them make their Soldier-based moves. 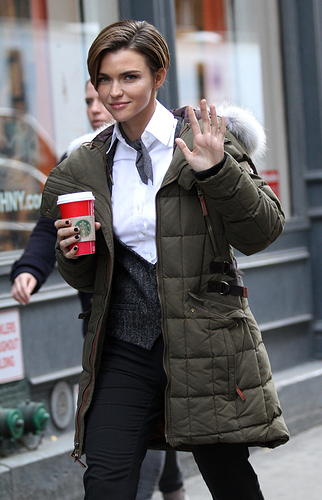 They have a cover ID as Alex Shelby that will pass any background check that AEGIS could be expected to defeat. They have a dorm room, “the Satellite of Love”, festooned with computing power and geek adornments.

37’s mom and dad are alive and well, but they’re disowned due to previous illegal activities. 37 still misses them, but there’s more important things going on right now.

Does Alex carry a gun? Do they get to?

They probably carry a taser (or have one built in?), but aren’t big fans of firearms whether they get one or not.

What technology is behind Alex’s augmentations?

AEGIS had this prototype android sitting on the shelves, along with specs on how to build parts for it, so they did that. 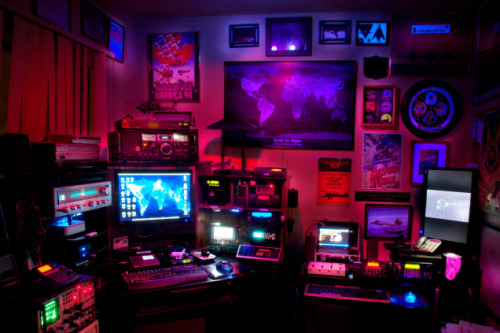 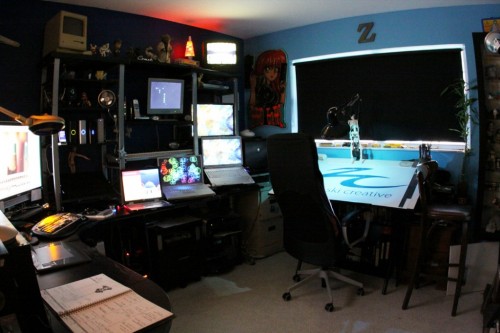 Does Alex have any friends, best friends, etc.?

Not right now. They’re a loner by nature already, and AEGIS, the attack, and other stuff has left them feeling more isolated.

Who would Alex befriend, have a crush on, etc.?

Alex respects intelligence and iconoclasm. Anyone they can nerd out with will be a winner.

If you want an easy guide for NPCs, roll 2d6-1: On a hit, it’s someone Alex might enjoy spending time with. On a 10+, it’s a potential crush. On a miss, Alex has no interest and might get snarky. Take +1 for other nerds, a further +1 for anyone who makes delicious burgers out of sacred cows in some way - taking a dig at the establishment, or being their own person.

How does Alex feel about other peoples’ friends, crushes, etc.?

They’ll be supportive unless that other person seems like a bad fit, and then they’ll be ruthless. Imagine having Fenneko as your wingman:

What tech does Alex carry around?

Aside from all four bionic limbs, Alex has a built-in computer and wi-fi mesh. I’m thinking about one or more of the following as well:

Anything from this list would be interesting too, possibly requiring the advancement option to get more enhancements.

What are Alex’s options in combat?

What NPCs does Alex communicate with?

With Agent Waters moving on soon, Alex will have a few people they’ll run into: 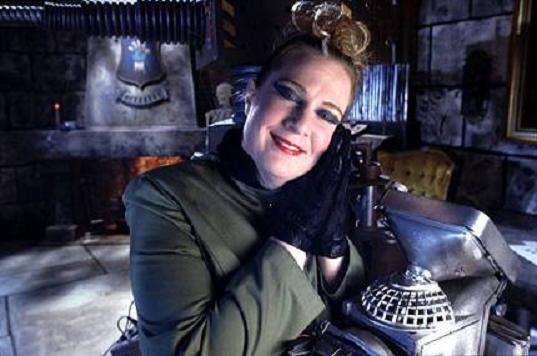 A researcher assigned to Department 42, the weird-tech division. Interns are assigned to keep her under control and aimed at AEGIS-approved research. She insists on finding out just how her inventions work in the field. Performance and novel side effects are always interesting, while agent safety is a distant third. 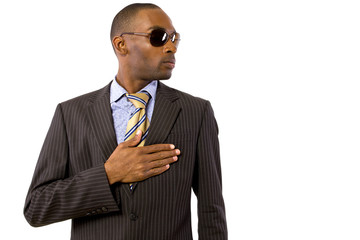 A take-no-prisoners veteran spy now working for AEGIS as a handler for field agents. He has no patience for sloppy tradecraft and doesn’t think much of letting kids keep the world safe.

A field agent and deep-cover specialist, often working as henchmen for supervillains to give AEGIS valuable intel. His loyalties and behavior are suspect, given his habit of disappearing for weeks or months at a time, and his consummate skill at disguise.

What programs has Alex run?

What is Alex wearing at the moment?

Probably the usual lazy hacker attire if they can get away with it. If they have to make an appearance at AEGIS HQ for some reason, probably a nicer business-casual type look (shirt and tie, slacks). If they have to go undercover, or when the mood strikes them (read: to clear certain conditions), roll 1d6:

Expect them to do something similar to the museum trip - bring a few small key gadgets they can carry on their person (or that are already implanted), plus a bag, sack, etc. of extra gear they can do without or leave behind as a distraction if necessary.