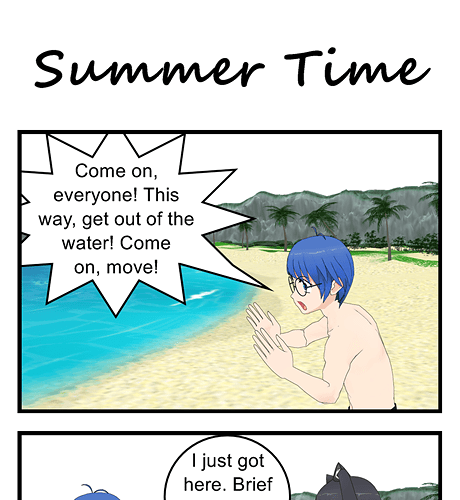 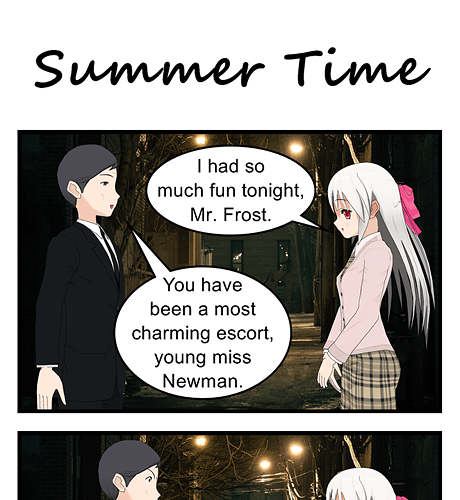 Fangs for the assist, a lot was at stake. 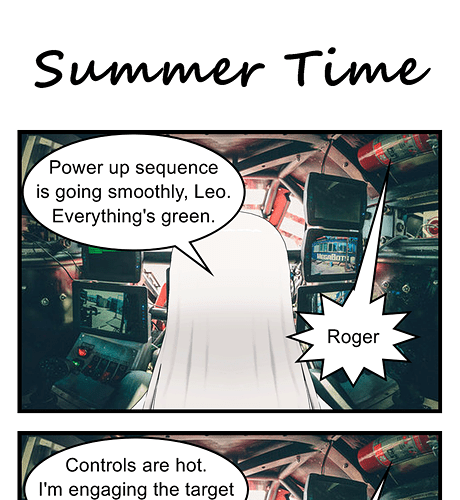 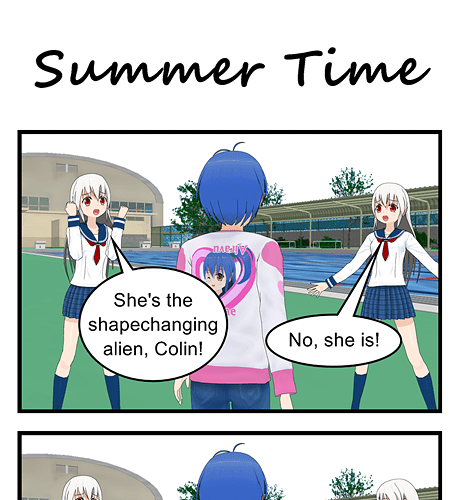 This is appropriately a clone of another comic, in a new context. 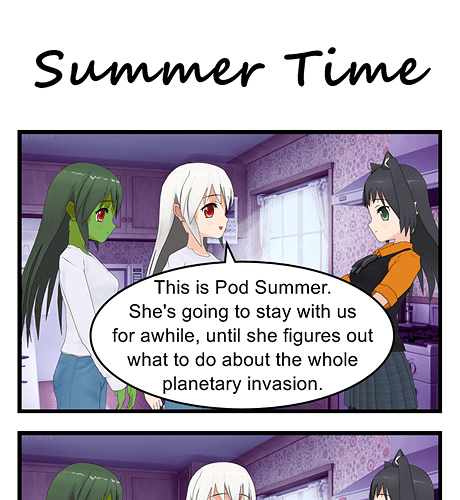 In honor of the upcoming “Captain Marvel” movie, I thought I’d play with the shapeshifting alien invader meme a bit. 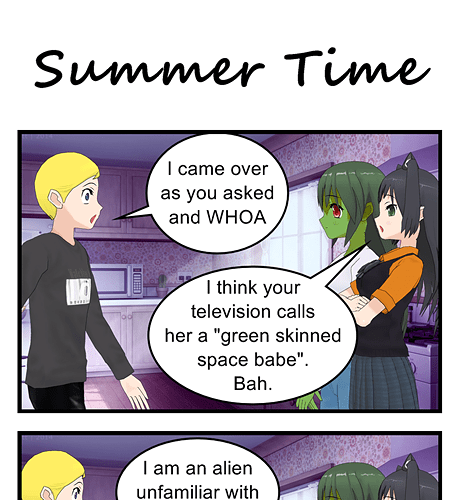 Jason vs. His Own Instincts 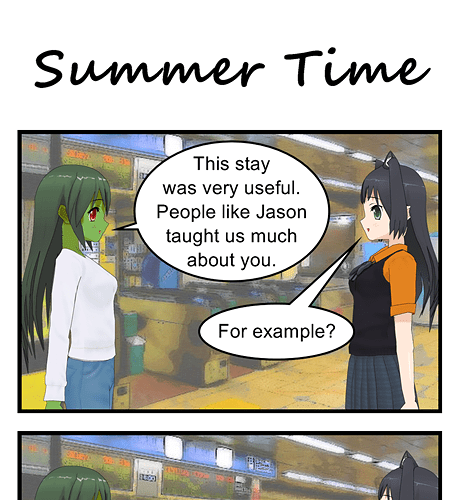 At least it’ll be a cute invasion. 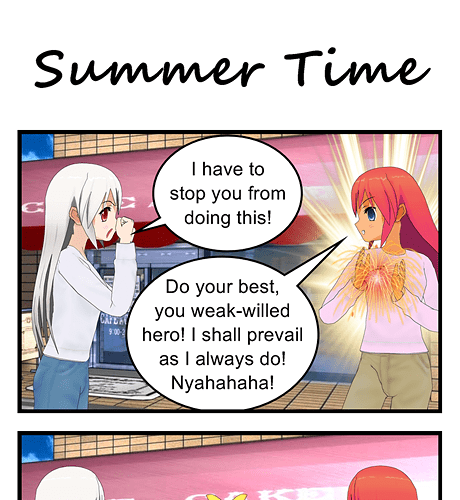 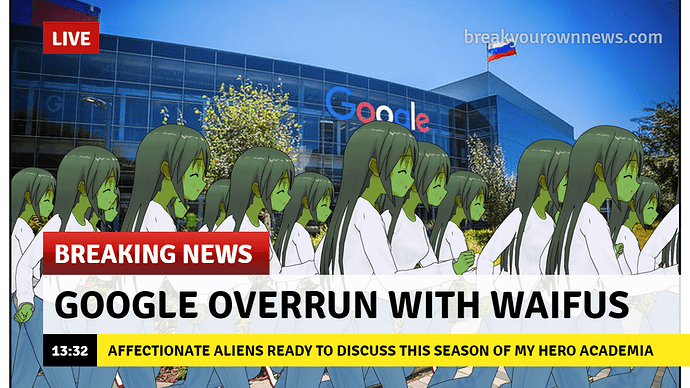 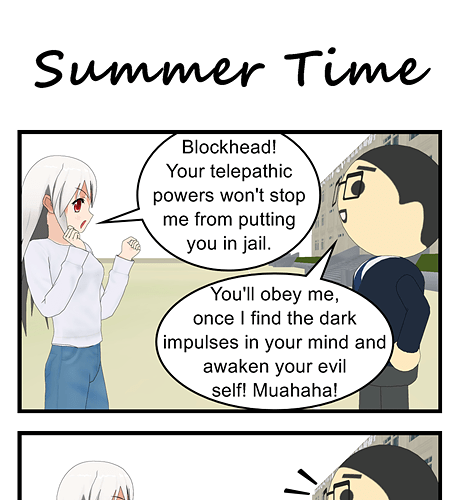 He might force her to tell her retail customers what she really thinks about them, but that’d be sort of cathartic. 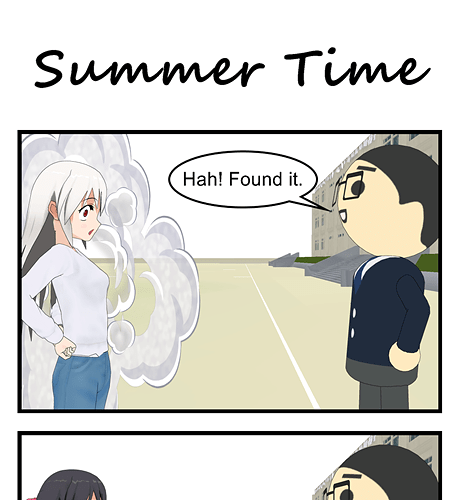 Odds are pretty good she censored herself there. 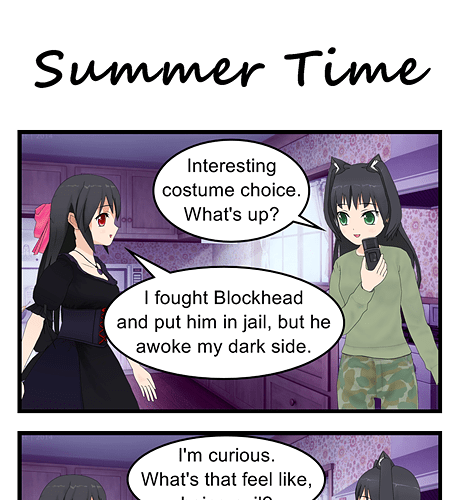 There’s probably a whole subplot where Alycia counsels Evil Summer through dealing with her darker impulses, suggests that she’s too much of a goodie-two-shoes and probably represses more than is healthy, and the two have a bonding moment about how to maintain self-control in the face of bad thoughts and feelings…

…but we’re not gonna do that in comic form.

That would have definitely been cutscene fodder, though, had it happened in-game.

We did Captain Marvel and the skrulls, I thought we were due for some Dark Phoenix love too.

With shades of Wolverine trying to talk her down.