Comics that take place in the “Pidgeverse”, the gender-flipped Menagerie world. 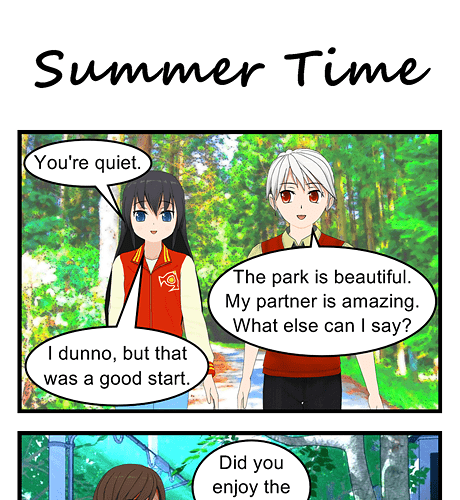 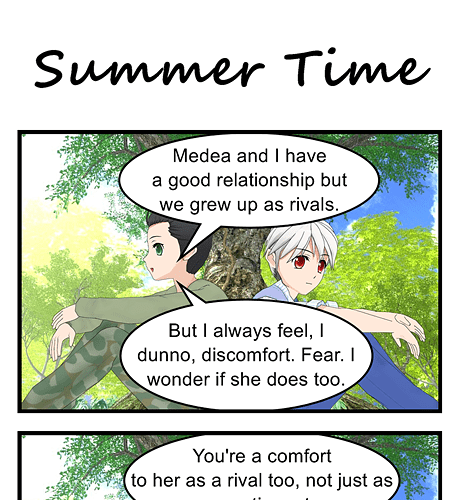 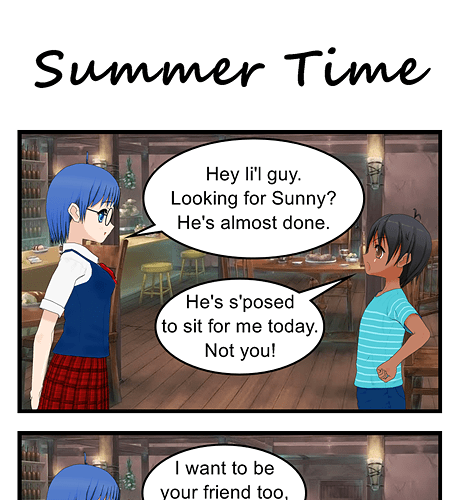 They say every man has his price. Today we learn Jordan’s. 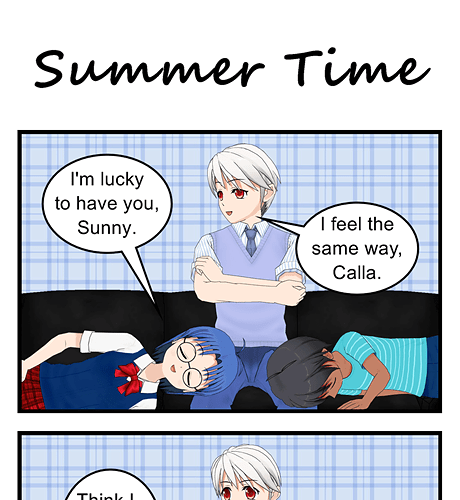 This is how I cleverly avoid the L word in the main Summer-Colin ship. 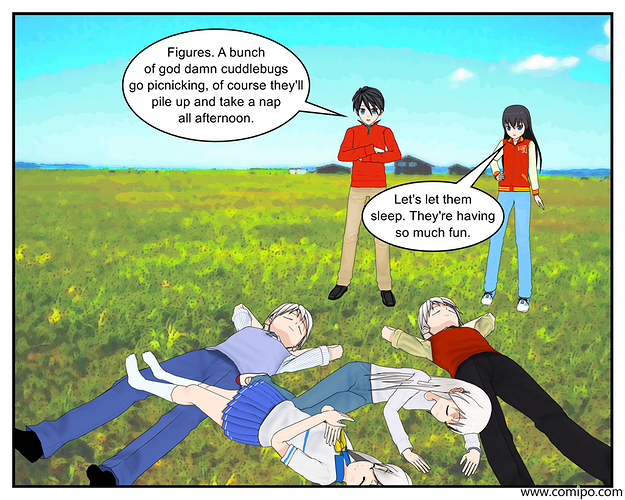 For some reason there’s a ton of Sleep Cute in the comics I do.

What kills me is that every character in this picture is deeply related somehow, but I can still write them differently enough to tell them apart.

26 posts were split to a new topic: Pidgeverse: the Experiment 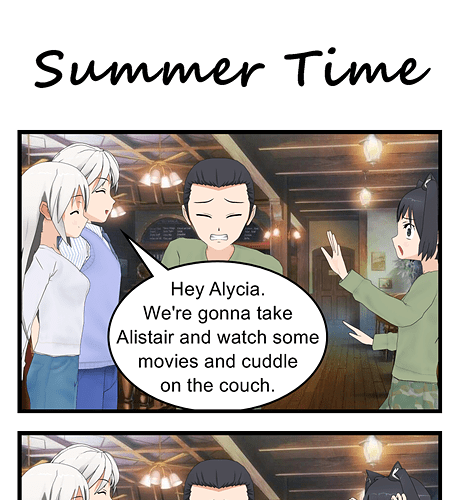 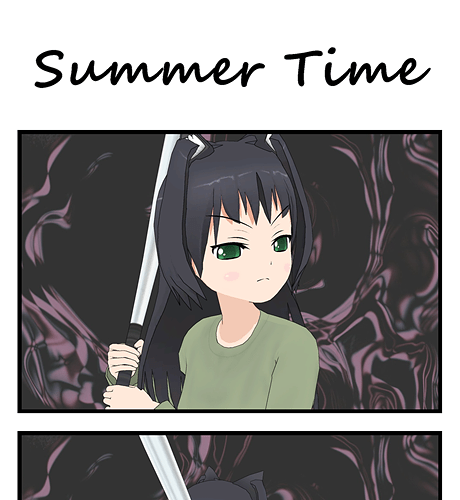 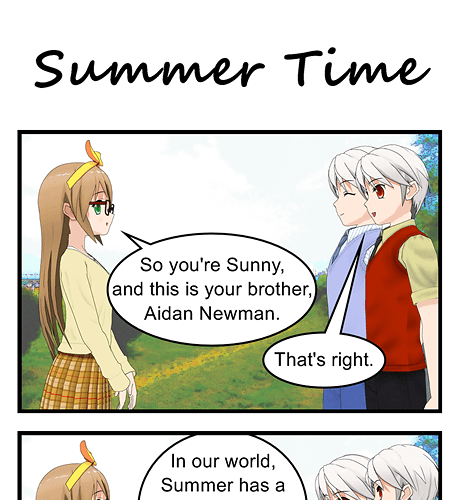 We never got a name onscreen for Aria’s counterpart, unless I forgot it, so here we are. I’m also not gonna do art of Sunny as a fairy prince, though I’m sure the shippers are on it. 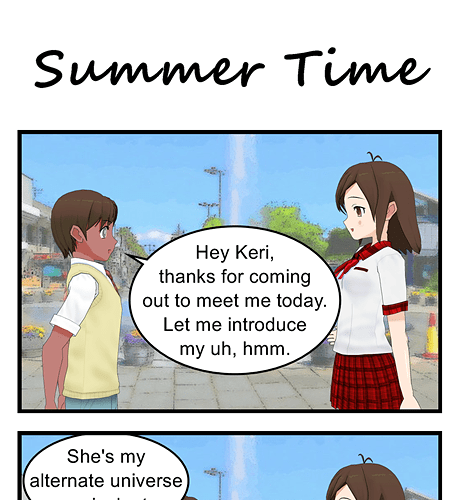 I think I’ve found the key to victory for Adam’s Pidgeverse representation. 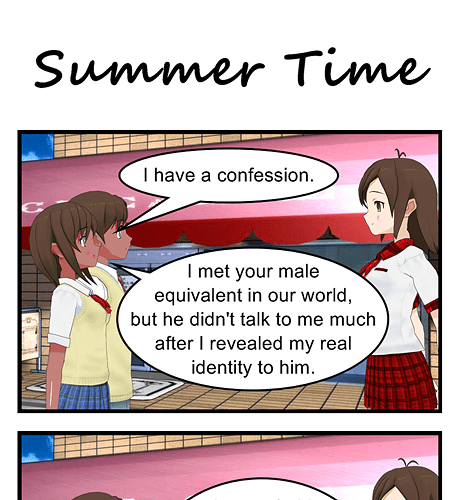 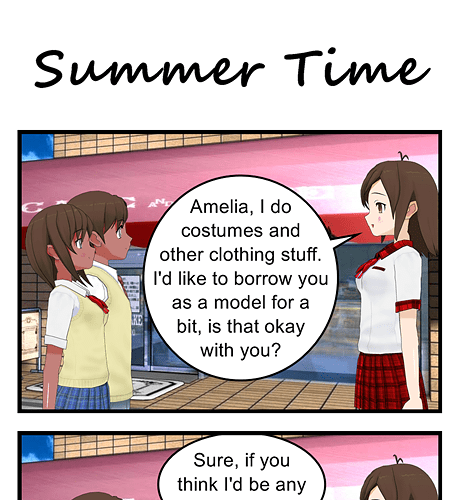 Should we be concerned…? 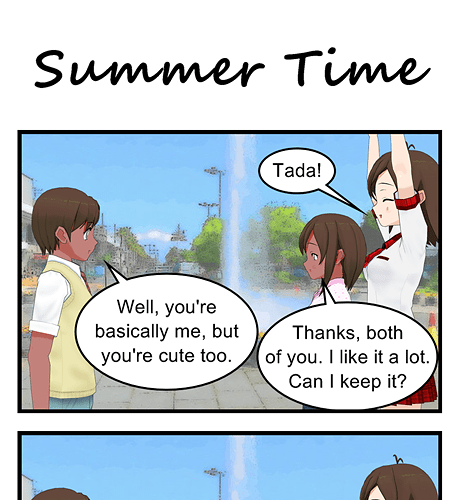 Keri hooks people up with clothing. What do we think? 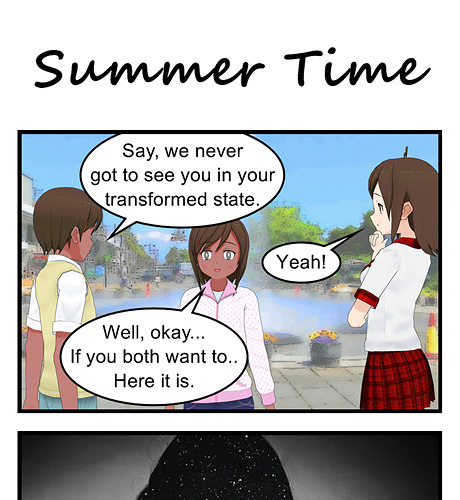 If Concord looks like this amazing star-man in his powered-up form, what would his female equivalent look like? I figured closer to “cosmic wonder” than “smoking hot vixen”, hopefully I was able to find an image that fit.

I might have made fan art. (Is it still fan art if it is variations of my character? I’m going with kinda.) While I’m sure the intention of having her broken up over two panels wasn’t “giant woman” Concordance form, I just couldn’t not. 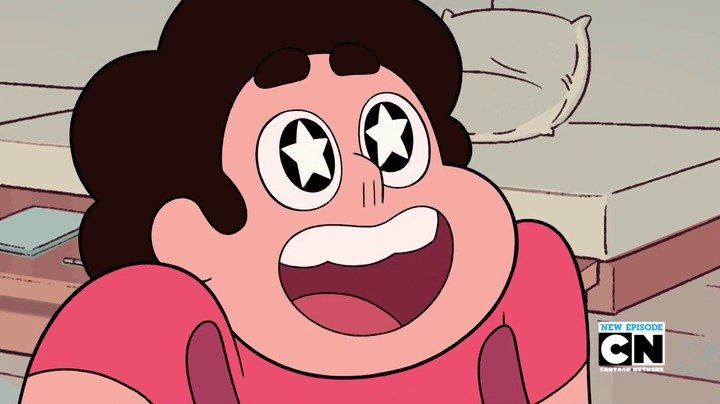 Fine, I’m stepping up my game. 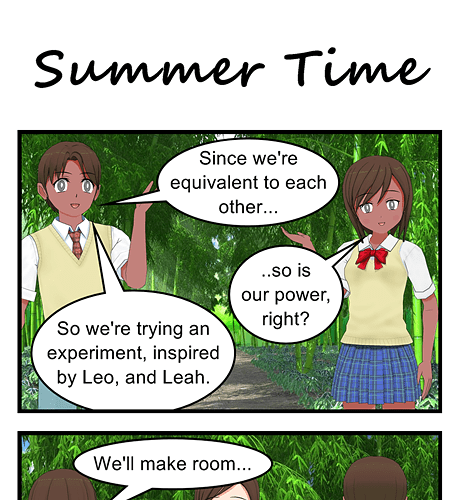 No comic in the world is gonna do justice to whatever happens next, so all we get is Keri’s reaction.

Great art, Mike, not at all surprisingly.

Also, when I initially glanced at the initials “MJW,” they read to me as “CAJUN”. Just one of those weird things that now I can’t unsee.

Not at all my intention, but definitely an odd quirk. 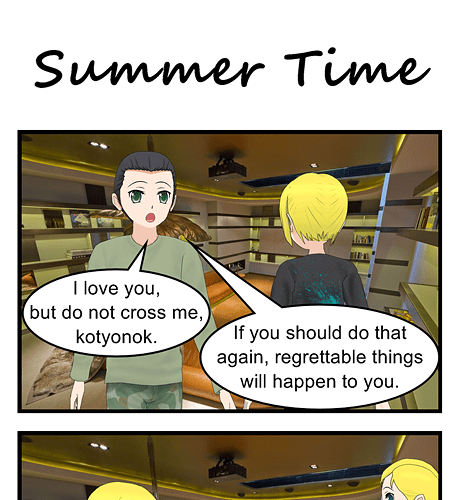 One of my goals with the Pidgeverse was to look at gender differences. And one recurring theme in the comics (and some cutscenes) has been Alycia threatening dire harm and/or retribution to Jason. So what does it look like if the shoe’s on the other foot?

… And the answer is, it looks like Medea is okay with it for her own uh, reasons. No word on whether Jason similarly enjoys the feeling of danger.

So I think the balance works here, for these characters. But for other characters, would it really be appropriate? Always something to keep in mind, and hopefully this comic sticks with people as a reminder.

For Alycia (and presumably her counterpart), it’s honestly a sign of how damaged she is, that she would make those kind of threats. Part of it is a sitcom tropishness that, in real life (or even in most modern comedy) would be looked at askance today – that Jackie Gleason “to the moon, Alice!” kind of thing just isn’t funny any more (even in jest).

To give it more thought than it deserves, it’s probably also a sign (for Jason – I have less of a handle on Medea) of being a bit of an adrenaline junkie – enjoying that feeling of danger, as you put it – combined with a growing sense over the course of the story we’ve had for them that this is mostly (inappropriate) bluster on Alycia’s part: that she would probably not kill or seriously injure him (having had the opportunity to do so in the past), but with just enough uncertainty over inadvertently pushing her too far to make it exciting.

That all said, you’re correct – the male threatening the female is highly problematic in most circumstances, as Jason recognizes. Medea can handle it, and their relationship seems to work for them, but it’s something that is very character-situational and best treated with care.